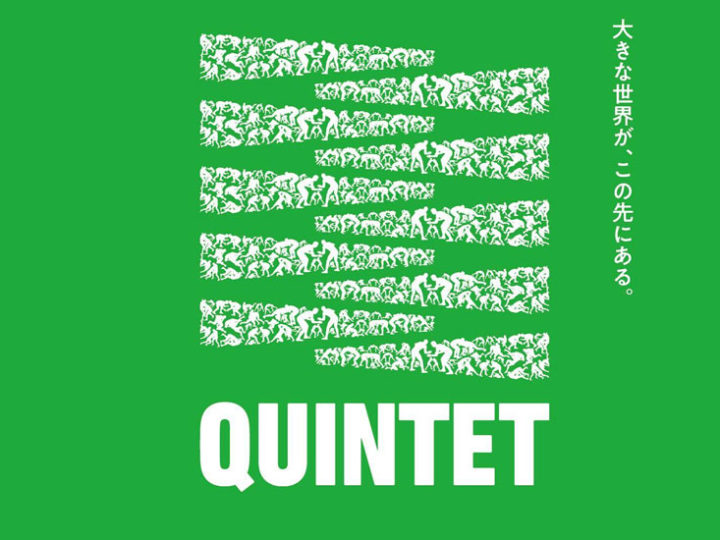 Ahead of UFC 229, Quintet 3 puts on a huge show at the Orleans Arena.

The team grappling event starts off with Team Alpha Male, lead by UFC hall of fame fighter Urijah Faber, facing off against Team Sakuraba, lead by MMA legend Kazushi Sakuraba. And this is how the first match leads off with both captains taking the helm in what looks to be an exciting matchup.

The first matchup sees Urijah Faber pressuring Sakuraba the entire bout, with numerous guard passes from the Team Alpha Male leader, but ultimately the match ends up a draw.

Next up we see Antoine Jaoude go up against Daisuke Nakamura. Jaoude with the significant weight advantages was unable to use his weight advantage during the shortened 4-minute bout, which Nakamura, used his lightweight agility to look for flying attacks, but sadly no submissions were created, which ultimately lead the match to a draw.

With two draws in, we now look at Danaher Death Squad member Gordon Ryan go up against Former UFC heavyweight legend Josh Barnett, an interesting matchup. The match starts out on the feet, with Gordon ultimately sitting to guard. After a few elevation attempts Barnett attempts to pass, only to be caught by Ryan, who inverts for a Triangle. With the Triangle choke tightly synced in, with the leg hooked, Barnett taps to the king. Could this be the start of a new chapter for ‘King Ryan’?

With his arms burning, Gordon Ryan goes up against Marcos Souza. The match starts off with some wrestling with Ryan getting the upper hand in the exchanges. After some time in full mount, Ryan switches to the back and cinches in a tight body triangle, trapping Souza’s are in the process. After some hand fighting, Gordon slides his hand under the chin of Souza and finishes the RNC.

The last matchup sees Ryan go up against Roberto Souza. A shortened round sees a face paced matchup between the two grapplers with both fighters having dominant positions. Ultimately the 4-minute clock sees this match go to a draw which progresses Team Alpha Male to the final

Our next matchup sees the two reigning champions square off in the second semi-final.

The first bout begins with PJ Barch going up against Vitor ‘Shaolin’ Ribeiro, who replaces Caol Uno from the previous Quintet competition. The match looks to end up a draw, even after a few submission attempts from Barch. However, in the dying seconds of the round, Barch attacks a belly-down armbar against Ribeiro, which he then reverses to his back to finish with 30 seconds on the clock.

After a gruelling 7 and a half minutes Barch then has to go up against the super-aggressive Gregor Gracie. The match starts off hard with both grapplers exchanging positions, but it’s Gracie who submits Barch in an innovative kneebar.

Next up we see Gregor Gracie go up against Team 10th Planet star Geo Martinez. Both fighters go at it hard, with fast-paced guard passing and inverting from both fighters. Ultimately it’s Martinez who wins out with a tight Kimura.

The next matchup we see the forum UFC fighter Marcin Held go up against Geo Martinez. Marcin sits to guard and looks to attack Geo’s legs and at the very beginning, Geo looks to be in trouble. After numerous switches from straight ankle locks and knee bars, it’s Held who comes out victorious with a tight kneebar on the 10th Planet superstar.

In a twist of fate, we now see Geo’s Brother Richie Martinez look to avenge his Brother’s defeat, similar to Quintet 2. The match starts with Held once again looking to attack the legs of Martinez, who is more cunning than his younger brother. After Marcin gets to a top position we see Richie using familiar 10th planet techniques as he cinches in a tight Gogopalate from the rubber guard. Held escapes the first attempt but is caught with a second as Richie Martinez changes the Gogopalata to a modified Omopalata.

With submissions galore already we see Australian star Craig Jones go next. As both sit to guard we see Jones grab the ankle of Martinez and put on a tight straight foot lock. As Martinez. with a grimaced face, tries to hold out, he ultimately taps to the tight foot lock.

Our last matchup sees 10th planet heavyweight Adam Sachnoff go up against Craig Jones. Sachnoff, who is wary to engage with Jones ultimately seals his fate after being put in the penalty position against Jones. With a slick back take Sachnoff does good work against Jones’ attacks seeing off numerous RNC attacks, but with time running out as well as his gas tank Sachnoff’s chin slips and Jones gets the finish to seal the win for Team Polaris.

Our Quintet 3 finals see Team Alpha Male go up against Team Polaris, with UK grappler Daniel Strauss go up against Dustin Akbari. This match sees Strauss play his favoured butterfly guard, nothing much comes from the shortened bout, which ends in a draw.

Next, we have Mansher ‘Munch’ Khera, go up against Marcin Held. Marcin goes early for the leg against, but Khera’s Marcelo Garcia pedigree sees him weather the storm. After numerous guard passes and a few attacks of his own, the matchup ultimately ends a draw. This was one of the best grappling matches in the entire show and I would like to see these two fight under the Polaris format.

Next, we see Team Alpha Male’s Antoine Jaoude go up against Team Polaris’ Craig Jones. The match is a cagey affair, which see’s Jaoude penalised. During the restart, Jones jumps onto the back and finish the fight with a Rear Naked Choke.

Our next match is a rematch between Gordon Ryan and Craig Jones. The two have faced each other at EBI and the ADCC, with Ryan coming out on top both times. Could this be Jones’ night? Unfortunately, it’s Ryan who once again seals the deal after a mount to back take transition on Jones, sees him finish the fight with a tight Short Choke.

The fifth matchup sees Vitor ‘Shaolin’ Ribeiro looking to avenge his first loss. Ultimately it doesn’t go the Brazilian’s way once again after Gordon Ryan submits him via armbar.

Our final matchup sees Gregor Gracie go up against the so far undefeated Ryan. The match us a faced pace affair but ultimately see Gordon Ryan was the key to Team Alpha Male’s victory as the match goes to a draw, eliminating Team Polaris’ final fighter and sealing the deal for Urijah Faber’s Team Alpha Male.

Nicky Ryan finishes Hiedo Tokoro by RNC
Another standout performance by 17-year-old Nicky who was in full control of the match. It took just 3 minutes for him to finish the 41-year-old veteran Tokoro. is earth.

Marcelo Nunes defeats Haisam Rida by katagatame
A exciting match between these two competitors. Nunes was the stronger between the two, Haisam the faster. In the end, torque beats power, with Marcelo slowly cynching the choke in against the Nigerian Grappler 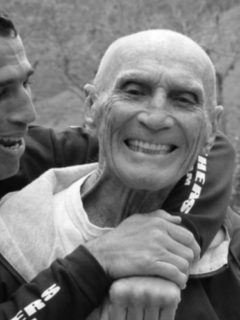 Previous
21 Phrases from Helio Gracie to Live Your Life By 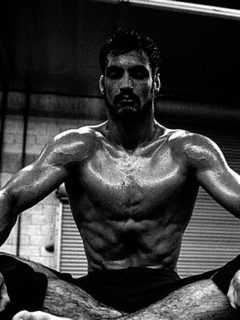