40 Martial Arts Quotes To Live Your Life By 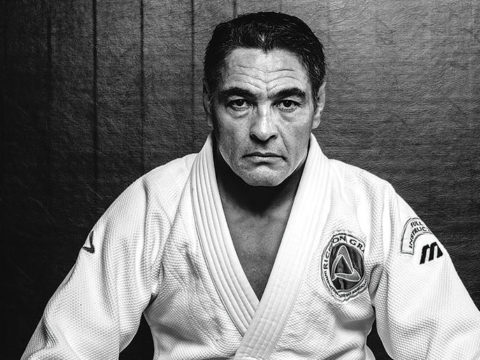 “Learning defense improves the attack. If the lion knows how the prey can escape, it’ll capture it in a much more precise way”
Rillion Gracie

“Never interrupt your enemy when he is making a mistake”
Napoleon Bonaparte.

“Martial Arts does not teach you how to fight, it teaches you why not to.”
Lakshya Bharadwaj

“When it comes to performance standards, It’s not what you preach, it’s what you tolerate”
Jocko Willink

“It isn’t the mountains ahead to climb that wear you out; it’s the pebble in your shoe.”
Muhammad Ali

“The difference between winning and losing is most often not quitting.”
Walt Disney

“Fighting is not a physical thing, it is a spiritual thing”
Rickson Gracie

“Do not fight with the strength, absorb it and it flows, use it.”
Ip Man

“However beautiful the strategy, you should occasionally look at the results”
Sir Winston Churchill

“For me, the martial arts is a search for something inside. It’s not just a physical discipline.”
Brandon Lee

“When I was in school, martial arts made you a dork, and I became self-conscious that I was too masculine. I was a 16-year-old girl with ringworm and cauliflower ears. People made fun of my arms and called me ‘Miss Man.’ It wasn’t until I got older that I realized: These people are idiots. I’m fabulous.”
Ronda Rousey

“Be like water making its way through cracks. Do not be assertive, but adjust to the object, and you shall find a way around or through it. If nothing within you stays rigid, outward things will disclose themselves.

“I see martial arts as moving forms of meditation. When you’re sparring or drilling techniques, you can’t think of anything else.”
Joe Rogan

“Where there is only a choice between cowardice and violence, I would advise violence.”
Mohandas Gandhi

“The primary thing when you take a sword in your hands is your intention to cut the enemy, whatever the means. Whenever you parry, hit, spring, strike or touch the enemy’s cutting sword, you must cut the enemy in the same movement. It is essential to attain this. If you think only of hitting, springing, striking or touching the enemy, you will not be able actually to cut him.”
Miyamoto Musashi, [amazon_textlink asin=’1590309847′ text=’The Book of Five Rings’ template=’ProductLink’ store=’attacktheba01-20′ marketplace=’US’ link_id=’005d60bc-1eb6-11e7-ad65-4fefebe70672′]

“The more you know, the less you use, To use less, you need to know more”
Jean Jacques Machado

“Some martial arts are very popular, real crowd pleasers, because they look good, have smooth techniques. but beware.They are like a wine that has been watered. A diluted wine is not a real wine, nto a good wine, hardly the genuine article. Some martial arts don’t look so good, but you know that they have a kick, a tang, a genuine taste. They are like olives. The taste may be strong and bittersweet. The flavour lasts. You cultivate a taste for them. NO one ever developed a taste for diluted wine”
Bruce Lee, Tao of Jeet Kune Do

“In the struggle between the stone and water, in time, the water wins”
Japanese Proverb

“The rule is to train, train and train some more. Train until the lamb becomes the lion”
Paulo Miyao

“My mind’s never gone very far away from what I wanted to accomplish.”
Dan Gable

“If I throw you in water and I am drowning you, you can control your drowning. You don’t panic, win lose or draw. You go down practicing the art of jiu-jitsu.

And the art is: how do I control and submit my opponent and survive using the least amount of attributes. ie. strength, explosion, youth, size any of that and the maximum amount of leverage, cunningness, guile and technique”
Chris Haueter

“If you want to be a lion, you must train with lions”
Carlson Gracie Jr

“The mixed martial arts way of life will give you focus.”
Conor McGregor

“Achieving a state devoid of doubt is the essence of martial arts.”
Kazumi Tabata

“Teachers open the door, but you must enter by yourself”
Chinese Proverb 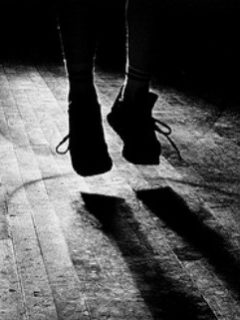 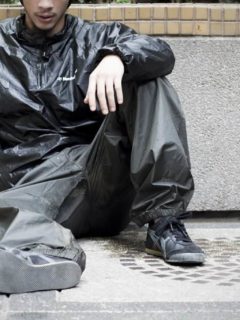 Next
Best Sauna Suits 2021 | Cut Those Final Pounds With Our Favourites
Click here to cancel reply.