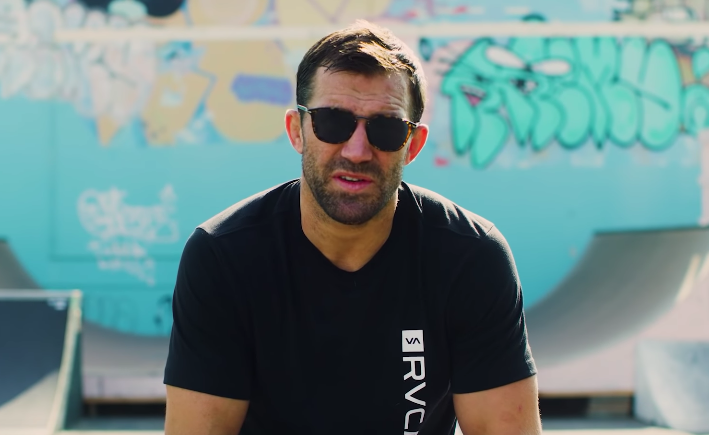 UFC former middleweight champion and upcoming Polaris competitor Luke Rockhold has something to say about the current iteration of Jiu-Jitsu.

Speaking in an interview featured on the Polaris 12 Prologue released this week, Luke describes how he thinks Jiu-jitsu has become “petty” with the way people pull guard and go for leglocks.

“I think sport Jiu-Jitsu has gone down a bad path. When I started, for me Jiu-Jitsu has always been off of protecting yourself, it was always based off self-defence,” said Rockhold.

“Jiu-Jitsu now has become pretty petty, and a lot of the new guys just play off their backs and they go for leg locks, and if you try to do that in a street fight, you’re going to get stomped on the face.

I don’t appreciate that style, I don’t like it, I’m a go-getter and back when it all began, it was takedown, dominant position, top positions wins.

Not too many people are being successful with the bottom game, not against top competitors. You play that game and a punch hits you in the face? That’s twice the force.

Nick then went on to show some admiration for his opponent Nick Rodriguez, who also comes from a wrestling background.

In the video, Nick also had a few choice words to say about modern-day BJJ competitors.

“I think the athletes in the sport of Jiu-Jitsu overlook wrestling tremendously. It’s a really big aspect of my training, and it really has accelerated my progression rate in Jiu-Jitsu.”

Polaris 12 happens this weekend at the ICC Wales, tickets are still available. It will be streamed live on UFC Fight Pass.