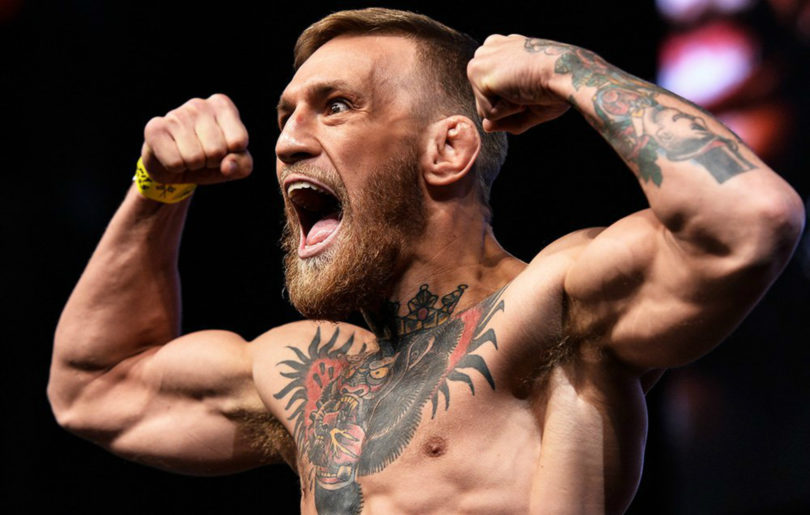 Today the MMA gods shine down on us as one of the most hotly anticipated matchups in the UFC finally gets signed.

Today Dana White announced that “The Notorious” Conor McGregor has signed a contract to fight Donald “Cowboy” Cerrone in Las Vegas at UFC 246.

McGregor, who lost his previous match against Khabib Nurmagomedov back in 2018, has been chomping at the bit for a rematch against the Dagestan lightweight champion. However, Dana White has denied him that fight, saying he needs to work his way to the top again.

He will be going up against Donald “Cowboy” Cerrone, who is also coming off a loss after losing to Justin Gaethje at UFC Fight night 158.

This will be the first time the Irish fighter will be setting foot back in the Octagon after a recent string of controversial incidents including smashing a fan’s phone and appearing in court for assaulting an elderly man in a pub.

UFC 246 will be happening in Las Vegas on January 18th.