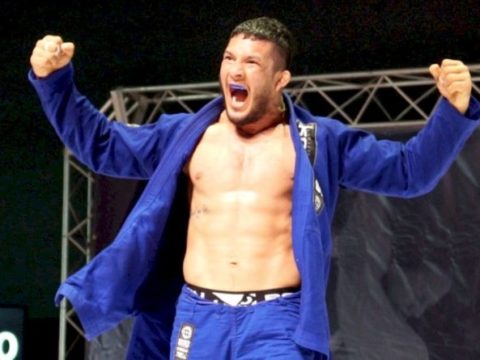 Lucas Barbosa, also known as “Hulk” in the grappling world is a Brazilian Jiu-Jitsu black belt under André Galvao.

Lucas Hulk’s breakthrough came on Copa Podio’s The Team web series where he competed with Marcio Rodrigues’ team. Since 2014, Lucas has been dominant and cemented his talent by winning at IBJJF World Championships and Brazilian Nationals in the Brown Belt division.

Lucas Daniel Barbosa was born in the state of Roraima in Brazil, on February the 13th, 1992.

The Brazilian jiu-jitsu practitioner from the small town of Pontal in Paraná, Lucas Barbosa, commonly known as “Lucas ‘Hulk'”, is well-known for his performance in grappling competitions. He began practicing martial arts at a young age due to parental influence and practiced many different styles including swimming, basketball, and volleyball before focusing on a variety of sports such as taekwondo, judo and Thai boxing.

In 2007, at age 15, Lucas Barbosa began his jiu-jitsu career while on vacation with his godfather. Diego Lopes formally gave him the skills for a bigger future in this sport

As a teenager, Lucas Barbosa began his journey in martial arts with coaches Cristiano Carioca and André Glavao. The two people were crucial factors in his development as a competitor.

At purple belt, Lucas Barbosa wanted to start his career in the sport he loved, so he decided to move to Rio de Janeiro. He began living with other fighters at a training house under Márcio Rodrigues and spent all of his time on the mats.

When Lucas relocated to Rio de Janeiro in order to pursue his dreams as a professional jiu-jitsu competitor, his training partners called him Hulk due to his immense physical prowess. Particularly with regards to throwing and pressure passing skills.

André Galvao and Márcio Rodrigues were instrumental in helping Lucas to earn his brown belt. As a brown belt, he really started making waves on the national level, with his participation in Copa Podio’s web series called “THE TEAM” being one of the events that propelled him onto an international level. He dazzled throughout the competition, culminating in a spot at their 3rd Season event later that year. From that he would take part in Copa Podio’s Pay-Per-View events.

After earning international brown belt titles in the sport, Lucas was awarded his black belt by André Glavao on July 7th of 2015. He would move to Southern California later that year to become part of ATOS Jiu-Jitsu and be closer to the main tournaments in the IBJJF calendar. Lucas “Hulk” Barbosa also had the opportunity to train with and live with his idol Marcelo Garcia for a short time before he retired from competition.

In September of 2017, Brazilian Jiu-Jitsu (BJJ) black belt Lucas “Hulk” Barbosa won the IBJJF World Championships as both a weight and absolute class champion. He is widely considered among Brazil’s best BJJ talent on the international scene. 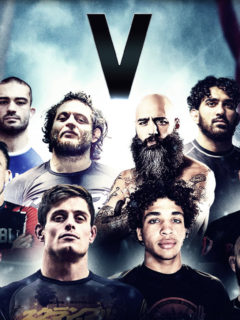 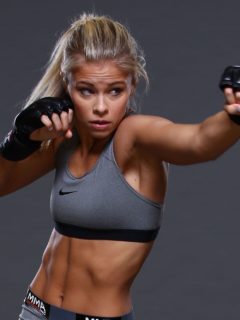