The History of ATOS Jiu-Jitsu 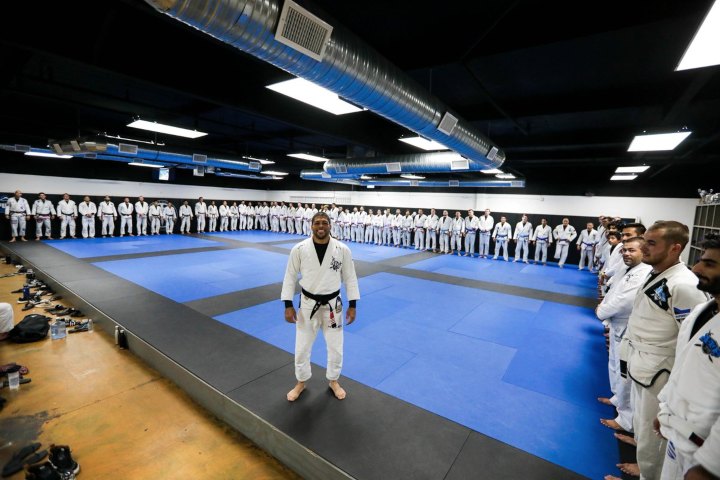 ATOS became one of the most dominant teams in BJJ‘s competition scenes regardless if it’s in big tournaments held in the US or Asia. With a focus towards competition, ATOS in the 2010s was a force with the likes of Mendes brothers, Bruno Frazato, Andre Galvao, and Claudio Calasans.

The team was founded by Andre Galvao and Ramon Lemos in 2008. During this time, they were part of Brasa and it was also the same year when Leo Vieira and Ricardo Vieira decided to leave the aforementioned team and built Checkmat.

Ramon Lemos is an elite BJJ instructor that even Claudio Calasans who was able to beat him in 2006 decided to join ATOS. Lemos started his exposure to Brazilian Jiu-Jitsu at an early age with his father also a black belt.

When he was 16 years old, he was introduced to Nova Uniao coach Andre Pederneiras. Here, he was able to transfer to Nova Uniao and improved his game drastically under the watchful eye of Andre Pederneiras. He was able to grasp jiujitsu and even became an instructor himself. During his years in Nova Uniao, he was able to meet the young Guilherme Mendes and Rafael Mendes in 2001. They’d eventually become one of the toughest lightweight competitors in feather and light featherweight divisions capturing multiple World Championships for ATOS. From Nova Uniao, Ramon Lemos briefly transferred to Brasa where he met Andre Galvao.

Andre Galvao from TT to Brasa

Andre Galvao trained with Terere and Telles where he was able to win different titles during his time in the lower belts.  One of the things that made Galvao impressive as a competitor is how he remained undefeated for three years during his time in purple belt. He was also the first purple belt to win the IBJJF Grand Slam securing first place on big tournaments namely World Championship, Pan American Championship, and the Brazilian Nationals.

One of the biggest concerns of those who left Brasa was that there wasn’t a true leader in the team. Vieira brothers eventually left and formed Checkmat while Ramon Lemos and Andre Galvao decided to form ATOS in 2008.

Ramon Lemos and Andre Galvao was a unique pair. Both were Christians, Andre Galvao is even a deacon. And with this, they brought their religious beliefs at the core of their new team. The name ATOS was taken from the book in the New Testament, Acts of the Apostles.

They had their headquarters in Rio Claro, Sao Paulo. There, they were able to build a solid stable of competitors. ATOS was later joined by other competitors including Claudio Calasans. Andre Galvao would later make a move to San Diego where the ATOS HQ is currently based.

When ATOS was established, they were able to cement their name in the competition scene. Immediately, 5 black belt competitors were able to win the World Jiu Jitsu Championships. Their first black belt world champion was Gui Mendes.

One of the things that made ATOS known especially when it was new was its massive reliance on 50/50 guard. This was developed in Rio Claro and has become a controversial approach. Many competitors thought that it’s a stalling position. However, it was a good position to secure points and wins.

Apart from the 50/50, ATOS was also known for developing the berimbolo. The Mendes brothers are known for elevating the berimbolo game. With their competition results and a different approach in BJJ, many big names traveled to Atos and joined the team camp.

In 2013, ATOS became the refuge for many TLI competitors including Keenan Cornelius, JT Torres, Andris Brunovskis, and Jordon Schultz. This was after Lloyd Irvin’s team was under scrutiny after an alleged rape incident and other members’ past were uncovered including Lloyd Irvin’s past rape case.

The Mendes Brothers have been building a lineup of young competitors from Jessa Khan to Tainan Dalpra.

One of the biggest controversies that involved ATOS was the doping accusations. With the prevalence of doping in BJJ, several competitors from different teams including Braulio Estima, Gabi Garcia, Paulo Miyao, Leo Nogueira, and Felipe Pena were caught.

An Instagram account @BJJ_steroids made an allegation that Andre Galvao and other top competitors from ATOS were juicing. The account even posted threats made by ATOS members. During the 2019 World Championship, an innocent bystander was thought to be the owner of @BJJ_Steroids account. However, the alleged owner was on the other side of the hall.

There’s no denying the impact of ATOS in the BJJ world. From the moves that were developed from ATOS to the number of tough competitors that they’ve produced over the years, Atos remains one of the most competitive teams today. Not only did they win the biggest tournaments, but they were also successful in spreading the affiliation in different parts of the world. 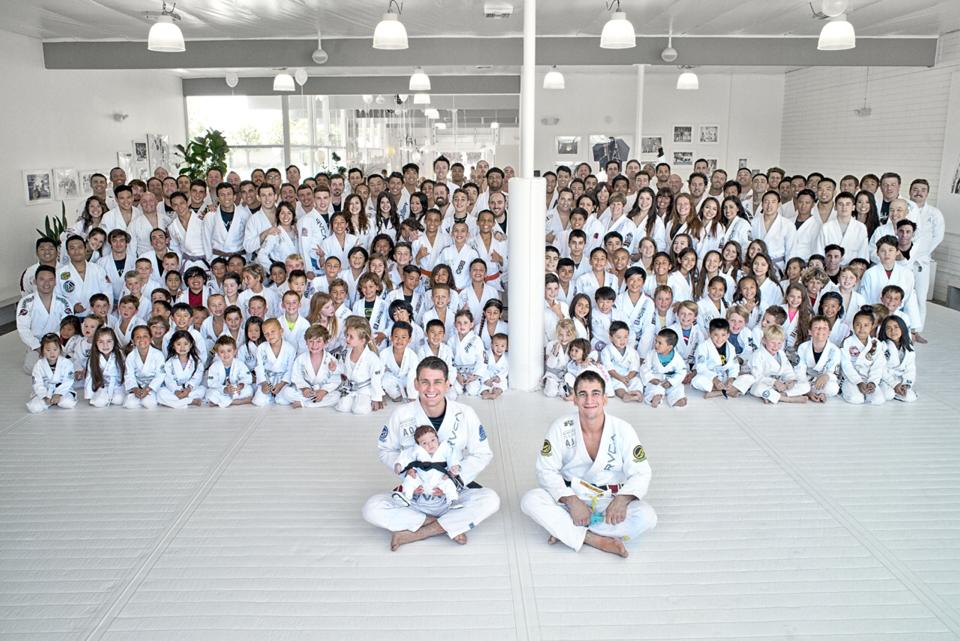