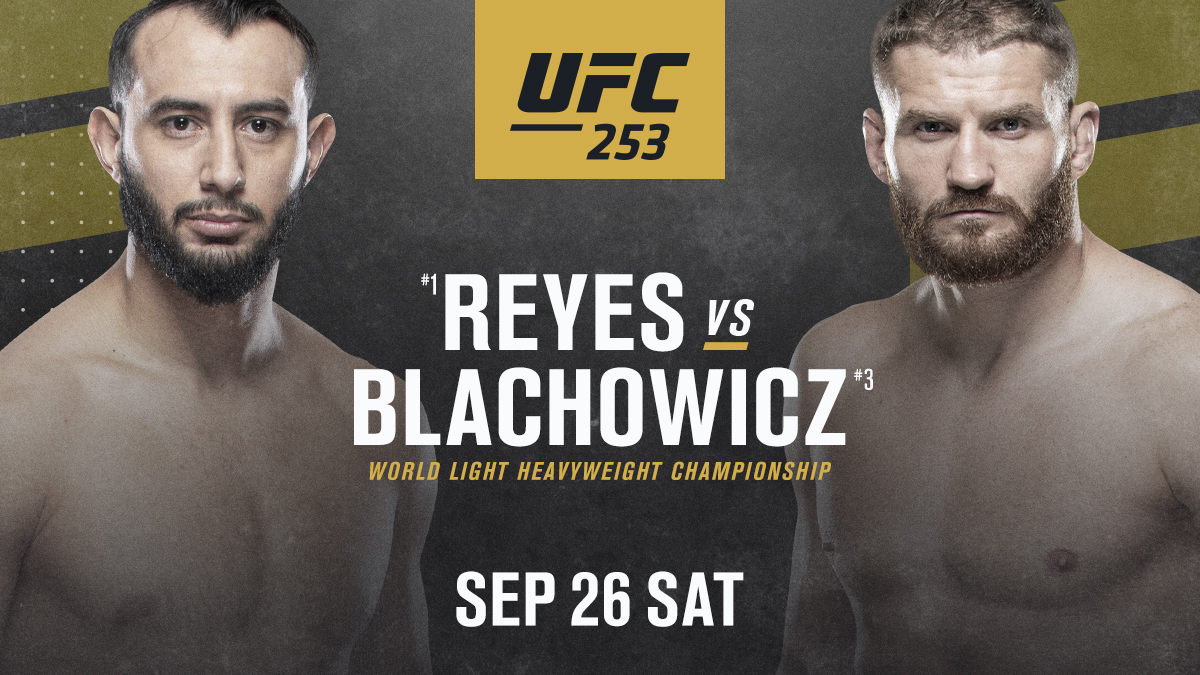 News broke on Monday that longtime Light-Heavyweight Champion Jon Jones was to relinquish his title, this time on his own terms. We posted up an article about there here.

The question then remained as to how the vacuum at the precipice of LHW would be filled, and by whom. We didn’t have to wait long before the UFC gave us an answer. ESPN’s Brett Okamoto tweeted that the fight between Reyes (12-1) and Blachowicz (26-8) was on. However, the UFC were trying to sort out the stakes of the fight. It became apparent after Jones’ twitter statements, that the fight was likely to be for the vacant strap.

One half of the fight, Blachowicz, made a statement on the fight being made:

I’ve been waiting for this moment for whole my life. Huge shoutouts to my manager for getting it done! #LegendaryPolishPower

There isn’t much of an argument that these men are deserving of a shot, Reyes was famously close to beating the champion in his first loss back in February. Many fans called for an immediate rematch, due to the close nature of the fight. Blachowicz on the other hand, has been campaigning for almost 2 years for a shot against Jones. With his last three wins against Rockhold, Jacare and Corey Anderson, there is little to deny his credentials either.

The fight is scheduled for UFC 253, September 23rd and will likely serve as the co-main event to Israel Adesanya defending his Middleweight title against Paulo Costa. 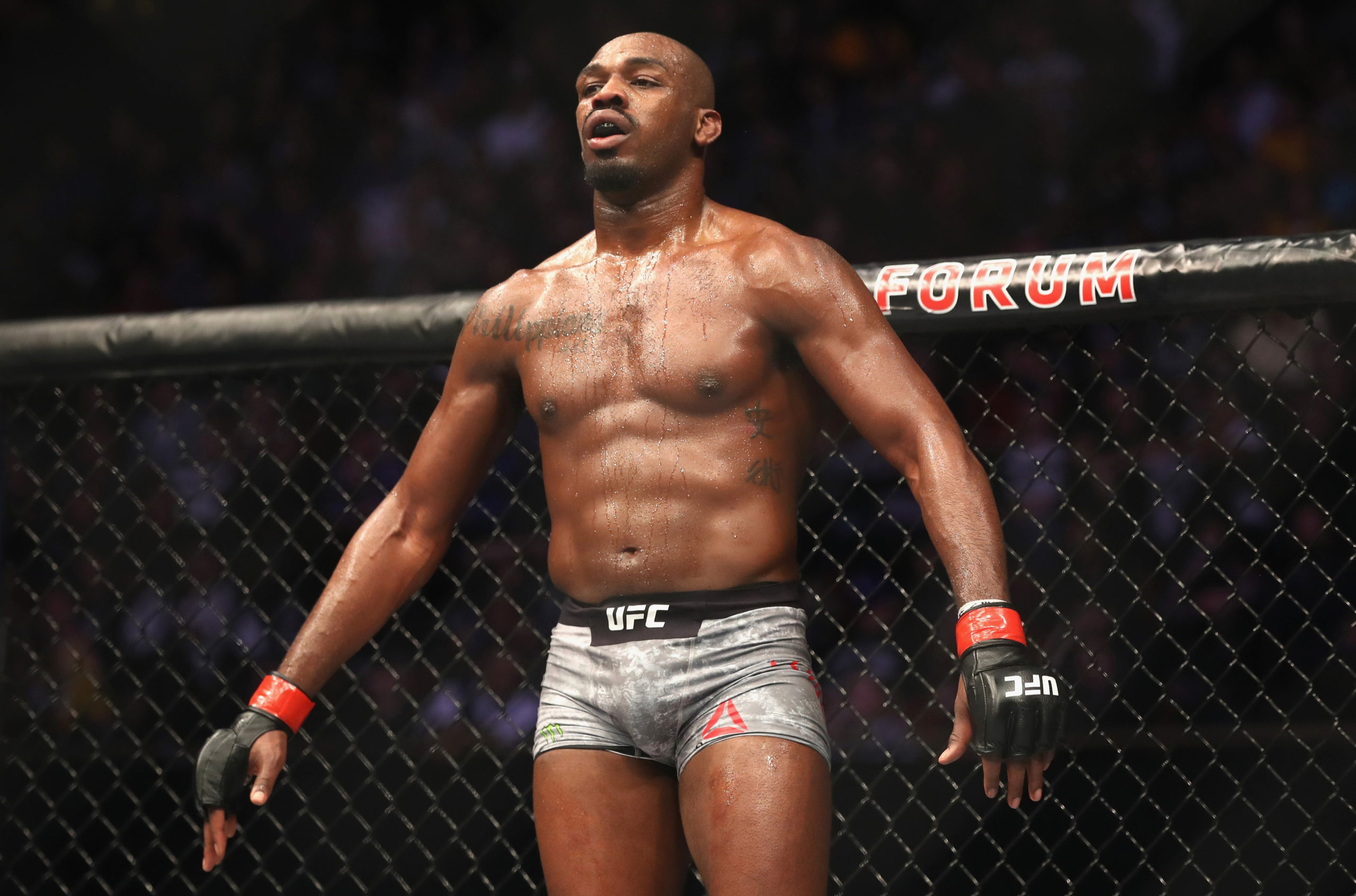 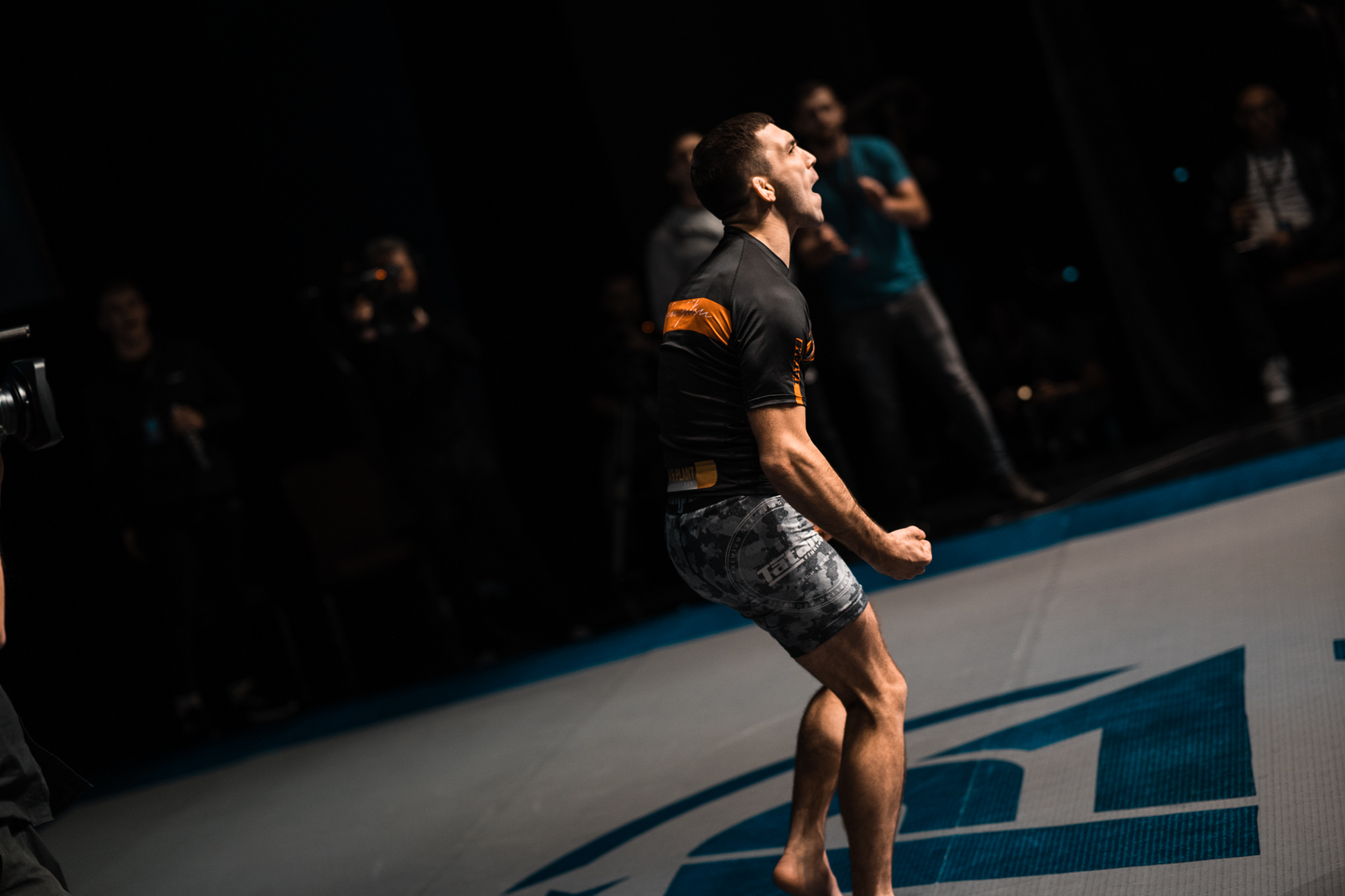