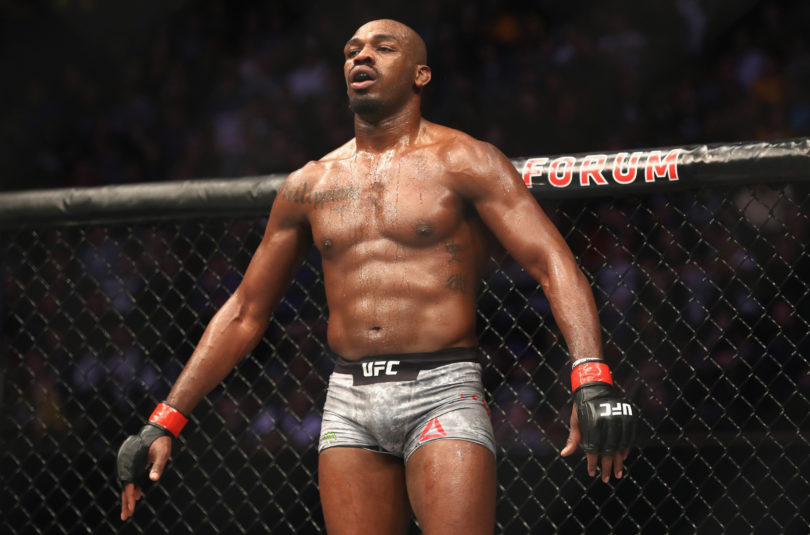 Jon Jones is one of the most polarising figures in MMA. From dizzying, glittering performances inside the Octagon to less than favourable behaviours out of it. On Monday Jones took to Twitter to publicly discuss his negotiations with the UFC. He announced that due to negotiations, he would be vacating his Light-Heavyweight title immediately.

Whilst an array of fans thought this to be a retirement, it was the understanding of some that this would likely be a negotiation tactic to improve his leverage at Heavyweight. In the current ESPN era of the UFC, being a star is not enough. For Jon Jones to elicit true fan outpouring, and in some fashion relate that to potential PPV sales, that will move the UFC needle.

Jones, was intelligent with the wording of his next statements, see below:

“The last I spoke with @UFC about my salary there was no negotiating. If that ever changes, i’d love to come back and compete again as a heavyweight. Until then, I’ll be enjoying Ufc has a fan and doing my best to take care of my family and community”

“In good faith I will be staying in the testing pool for probably the next half year or so. I’ll continue to lift weights and train all the different martial arts”

The second statement speaks volumes. It would not be surprising if the move to Heavyweight was already well in the works, and public reaction is what Jones wanted to garner, and garner he did. Within a couple of hours, he made the further below statements:

“Just had a really positive conversation with Ufc. Sounds like there will be negotiations for my next fight at heavy weight. All good news, the weight gaining process begins.”

Time will tell as to whether we finally see Jones make the move up to Heavyweight. The match-ups for him there are all incredible, blockbuster events.

However, we should herald the work done by Jones in his LHW tenure. The legacy left behind him at LHW, is one of the greatest we have ever seen. We must now welcome in the new champion, whenever he is crowned.

A new era at LHW is upon us, atleast for now.