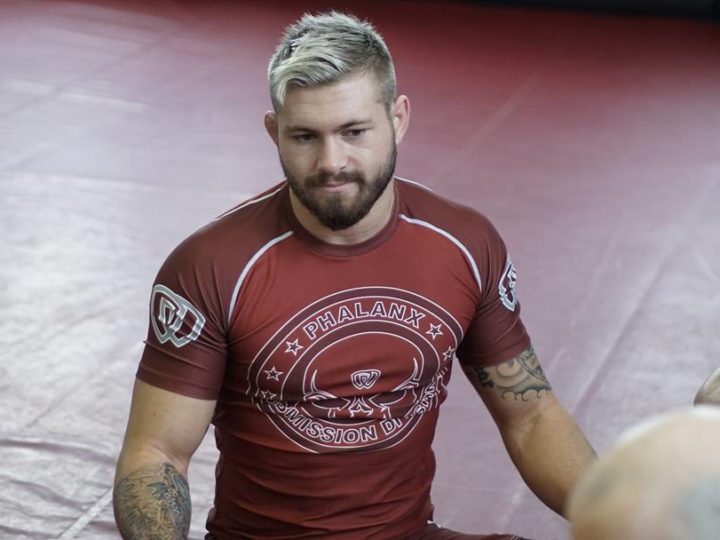 So since Gianni Grippo announced his surprise entry into the the NoGi Pans, we have just had another surprise inclusion into this division. IBJJF NoGi European Champion and multiple time Polaris competitor AJ Agazarm has stepped up into the Ultra Heavyweight division.

Recently Agazarm and Ryan have been having numerous spats over social media over Agazarm’s ability to wrestle, while Agazarm claims that last time him and Ryan met he popped Ryan’s eye out with an tight triangle at Renzos, Ryan disputes that claim calling him a one-trick wrestler, who only goes in for low singles. If these two meet in this division there are going to be fireworks and no holds barred action.

Gordon Ryan likes to talk and it looks like a few willing competitors are looking to shut him up.

When Gordon Ryan entered into the NoGi Pan Americans at Ultra Heavyweight, there was no one for him to compete against, now in a week, the division is filling out with a few surprising names looking to dethrone the King.

The first to sign up for the Ultra heavyweight category was Atos fighter Kaynan Duarte. Duarte, who was awarded his black belt in 2018 by Andre Galvao after winning the World Championship at Brown Belt, signed up a few days after Ryan and has decided to go up 2 weight classes from his normal weight category.

Now in a very surprising turn of events American Lightweight world champion Gianni Grippo has signed up for the Ultra Heavy division. Grippo will be moving up 5 weight divisions to Ultra Heavy, but the lightweight doesn’t fear his 221 lbs+ (100kg+) opponents, he took to his instagram stuffing his face with a plate of donuts saying “getting ready for nogi pans like…”

From a division of 1, there are now 6 competitors in the Ultra Heavyweight division.

Death To The King?

Many are predicting the IBJJF will be the death of Gordon Ryan, since their rules restrict the use of leg reaping and heel hooks, but unfortunately for the IBJJF and their competitors, we’ll think he’ll do just fine. While everyone has been focusing on the DDS heel hook and Ashi Garami game, they have forgotten that, after a certain amount of progression, pioneers will reveal their old secrets to make sure their competitors stay 3 steps behind. I am fairly confident that John Danaher and the Renzo Gracie team are a lot further ahead than people give them credit for.

At the ADCC we saw numerous back takes from Ryan and he showed that his game has progressed rapidly from the submission only game where he made his name. Gordon has recently been going to social media to say that his wrestling is another league from his win at the ADCC, and he has explicitly said he will be using this opportunity to show off his new found wrestling skills. And if they pull guard? “I’m using this tournament basically to fuck around and practice stuff.” Said Ryan in a conversation on social media with Team Alpha Male’s wrestling coach Dustin Akbari. “Wrestling is on a list of that stuff. So they will either get taken down or they will pull. And they can’t disengage from the bottom.” 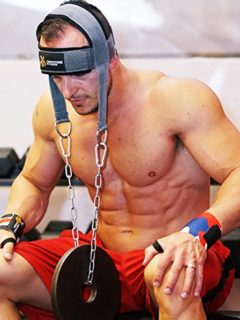 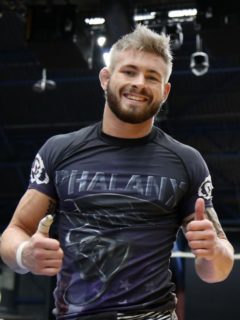 Next
Gordon Ryan
Comments are closed.