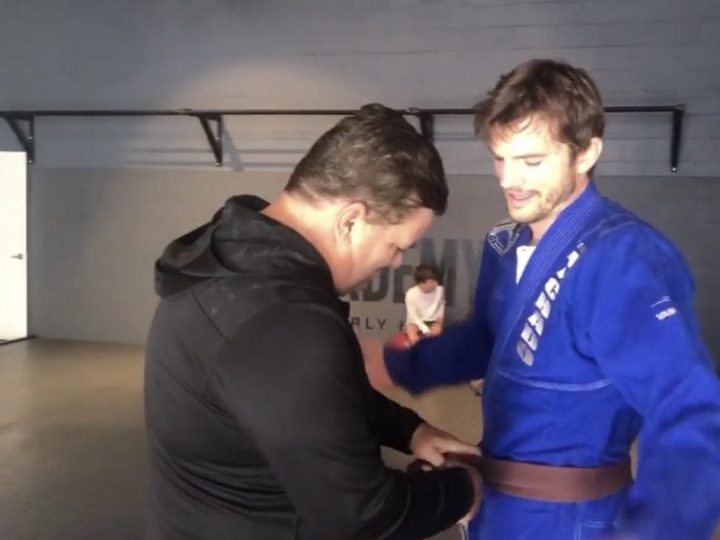 Star of the Netflix show “The Ranch” and “That 70’s Show”, Hollywood star Ashton Kutcher received his BJJ brown belt by his profession Rigan Machado. In an Instagram video posted by Bobby Razak, it shows Kutcher receiving his Brown Belt after a brief protest from the actor.

Kutcher argued that he needed “two-three weeks to get in shape first!” But that didn’t stop Rigan from tieing that belt around his waist.

Ashton Kutcher received his BJJ Purple Belt all the way back in 2014, which at the time received criticism from the BJJ community, deeming it too fast. However, Machado was quick to defend his A-list student.

“His background in wrestling is very high level, I was shocked,” The Coral belt told TMZ in an interview. Kutcher was known to take multiple private lessons with his professor.

Kutcher is just one of many celebrities who are part of Rigan Machado’s celebrity grappling roster. Rigan devised a no contact form of Jiu-Jitsu called “Flow Jiu-JItsu” that Hollywood celebrities could train in order to keep fit.

“I created a new jiu-jitsu system for people who can’t get hurt. It’s technical training. They learn jiu-jitsu and technically train, but it’s all safe. I created a type of jiu-jitsu for the Beverly Hills clientele. Competition, sparring… these guys can’t do that. I can’t even take a 1% chance of them getting hurt. I have 18 celebrities doing this program. Some guys have to sign disclosure agreements; others like Ashton Kutcher and Mickey Rourke come in regularly, while Usher comes in once and a while and Vin Diesel when he’s in town.”

It’s a shame these celebrities don’t roll, because who would like to see Usher go up against Vin Diesel in a roll? I know i would. 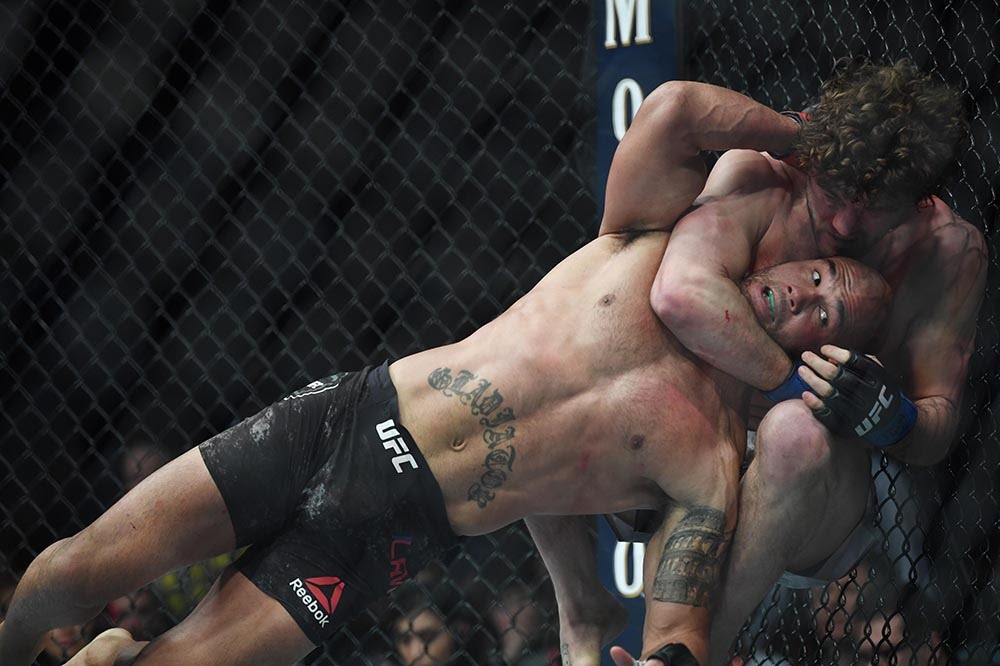 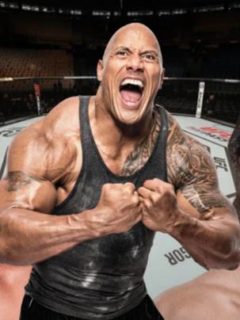 Next
Dwayne "The Rock" Johnson Will Award the BMF Belt at UFC244
Comments are closed.