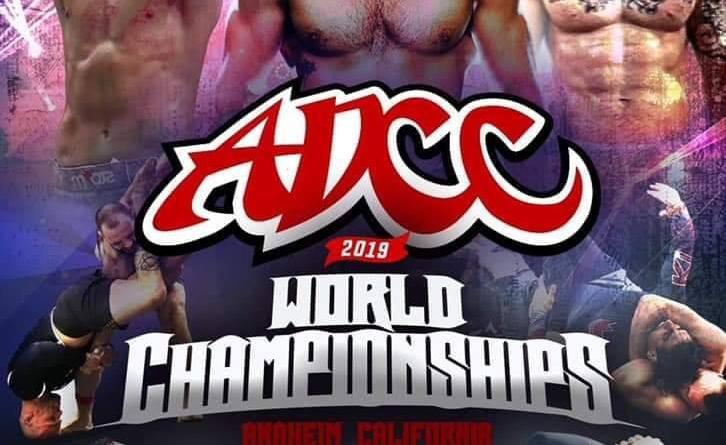 The first day of the Olympics of grappling comes to a close and the day is ruled by heavy wrestling and insane scrambling, showing once again that the ADCC ruleset still rules the roost.

The first standout of the day is Nick Rodriguez, who defeated Muhamad Aly in the first round as the judges favoured his higher work rate. During his quarterfinals matchup against Orlando Sanchez Rodriguez wasn’t slowing down, with an early back take and a close choke attempt saw Sanchez on the back foot for the rest of the match. After 15 minutes Sanchez was penalised for passivity, giving Nick Rodriguez the win and the pass to the Semi-Finals of the +99kg Division.

One of the biggest standouts in the first round was Ross Nicholls, who took JT Torres all the way through overtime but a decision to pull guard resulted in a penalty giving JT the win. Aside from the penalty it was Nicholls who threatened numerous submissions against the reigning ADCC champion.

The Live The King

Unsurprisingly Gordon Ryan was one of the biggest standouts of the day, submitting Ben Hodgkinson in two minutes in the first round and finishing Tim Spriggs in the quarter-finals, both with chokes from the back.

While Gordon’s run keeps going, the same can’t be said for his younger brother Nicky, who was successful in his first round against Jamil Hill, it was Paulo Miyao who progresses onto the semi-final after defeating Nicky Ryan by 2 points.

One of the most interesting aspects of this year’s ADCC was the new and improved Craig Jones, who seemed far more aware of the ADCC ruleset. Craig showed excellent skills implementing his leglock game in the first round, finishing Ben Dyson by heel hook. In the second round, Craig showed excellent all-round wrestling and grappling against Mason Fowler, who he managed to finish with an arm-in-guillotine 30 seconds from the end of the match.