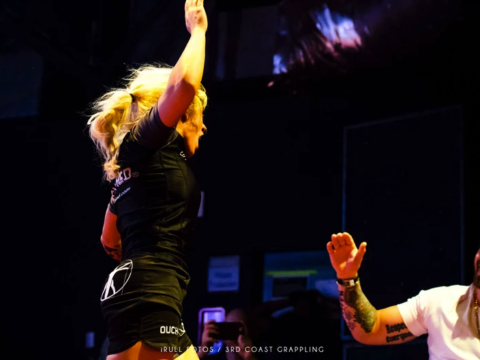 On December 3rd, the upcoming Third Coast Grappling (3C) is looking to shake up the jiu-jitsu competition format by pitting jiu-jitsu couples against each other.

For the first time, men and women will compete against each other in the first grappling match that features both men and women in the same match. While Third Coast isn’t the first to try out a tag-team format, the idea is to try and bring something new to the table in a very male-dominated sport.

The upcoming match will feature Mackenzie Manteris and Steve Baca, go up against Robert Ezzell and Stephanie Trevino. The tag-team format also looks to allow for very brief periods of “two versus one.”

“We’re all about the girl power man. You know, I was raised with sisters. I have a lot of respect for what the female competitors go through. I don’t think they’re really given the respect they deserve.”

The main thing here is that all competitors will need to reach the same weight limit, so there isn’t an advantage weight wise. The idea is the show of the skills of the competitors.

“It doesn’t matter, male or female,” Ryan told Grappling Insider in a recent interview. “Women are badasses just like men are, especially at that weight. I mean, of course when it gets a little bit above 170 or 180 pounds the weight and strength and genetics start to come into play. But women are killers at the lower weights when it’s not too big of a factor.”

Adult male vs female matches are rare, however in kids competitions, it’s the norm, unfortunately, at puberty males start to get a more physical advantage thanks to testosterone. However, adults matches do happen on occasion.

This is the first time a male vs female grappling match will feature on a PPV tournament, if it works well, we could see the birth of a new format.

The idea of Jiu-Jitsu is the use of leverage and skill instead of size and strength, so the philosophies of the sport sit well with the format of the match. 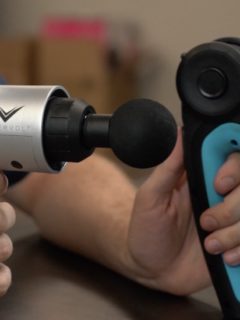 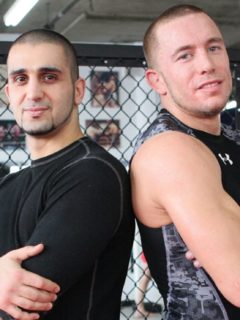 Next
Firas Zahabi
Comments are closed.