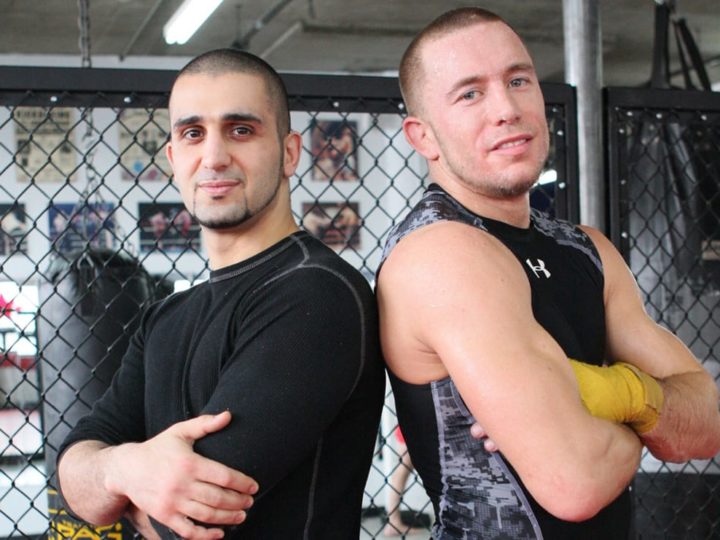 Known for being the owner and leader of TriStar Gym in Canada, Firas Zahabi is a Brazilian Jiu-Jitsu black belt under the legendary John Danaher. Frias has bred some of the most accomplished MMA stars in the world including Miguel Torres, Denis Kang, Rory McDonald and Georges Saint Piere. However, his coaching is now starting to cross over into the submission grappling world where students such as Piere-Olivier Leclerc, Oliver Taza and Ethan Crelinsten are also having a huge amount of success.

Firas Zahabi was born on February 5, 1980 in Quebec City, Canada, the son of Lebanese emigrants.

Growing up Firas and his brothers were big fans of American football, a sport to which Firas devoted most of his extracurricular efforts, playing on several local amateur teams. It was only in 1998 that Zahabi became interested in martial arts and jiu-jitsu in particular.

This connection with martial arts began after the second edition of the UFC (Ultimate Fighting Championship), a no-holds-barred combat tournament dominated by Royce Gracie – the representative of Gracie JJ who had also won the first edition of the event. Royce’s performance left Zahabi impressed by his technique and the young Canadian soon began to look for ways to learn this fighting style.

At the time of Zahabi’s martial arts journey, there were no legitimate Gracie Jiu-Jitsu coaches in Montreal Canada. Eager to master the art of grappling, Firas studied the sport alone for months, practising with his brothers and some friends, in private.

In 2000, a Renzo Gracie BJJ purple belt named Angelo Exarhakos began coaching in a Montreal martial arts gym called Tristar. It was then that Firas was finally able to start his martial arts classes, both in Jiu-Jitsu with Angelo, and shortly after adding Muay Thai (Thai boxing) to his schedule.

Firas quickly became what is known as a “rat-mat“, spending as much time in the gym as possible, quickly getting his BJJ blue belt less than six months after his training formally started. Shortly after his promotion, Zahabi was offered a slot as a coach in Tristar, as Exarhakos could only go to the gym three times a week and, at the time, Firas was by far his most dedicated and informed student. Zahabi’s agenda would be to expand when Angelo would have to leave training completely to focus on his own professional obligations. Once Zahabi took over the grappling class, he abandoned the gi and started training only in no-gi. He resumed training in this style of Jiu-Jitsu only 9 years later.

Managing a full class while focusing on his own academic projects (Zahabi holds a Bachelor of Philosophy degree from Concordia University[Montreal]), did not allow Firas to compete intensively, although it is mentioned that he has competed in kickboxing, Jiu-Jitsu and even freestyle wrestling, however these are likely local competitions to keep his skills sharp.

Wagnney Fabiano was another important figure at the beginning of the development of Firas Zahabi. The famous Nova União black belt moved to Toronto in 1999 and received regular visits from Firas for a few years.

In 2007, Conrad Plas, owner and co-founder of the TriStar Gymnasium, opened a number of different businesses, eventually becoming too tired to operate the gym alone of the gym. Luckily a quick solution was found when he handed over the reins of the academy to Firas – who would later buy the company. The mid-2000s was extremely important for Zahabi’s professional career, as it was also the time when he became George Saint Pierre’s head coach – a position taken after GSP’s defeat to Matt Serra (UFC 69).

Pierre, probably the greatest MMA fighter of all time, frequently visited John Danaher, an extraordinary jiu-jitsu coach, in New York at the Renzo Gracie Academy, a journey that Firas also began in the mid-2000s. The interaction with the New Zealand Black Belt (Danaher) and its group of students has been very beneficial for both TriStar and Renzo, with a very interesting exchange of ideas and student exchanges between the two world-class teams.

In the Renzo Gracie “blue basement”, Zahabi had the opportunity to learn not only from Danaher, but also from other sports legends, such as Braulio Estima and Roger Gracie, two names often mentioned as huge influences in Zahabi’s fighting spirit. Firas Zahabi’s hard work on mats led to his promotion to black belt, with support from John Danaher at an event in 2011.

Firas Zahabi’s work at the TriStar Academy has reached many points through the many branches of the martial arts tree, with a greater emphasis on grapplers and MMA fighters. Some of Firas’ most coverted jiu-jitsu athletes include Ethan Crelinsten, Oliver Taza and Pierre-Olivier Leclerc. 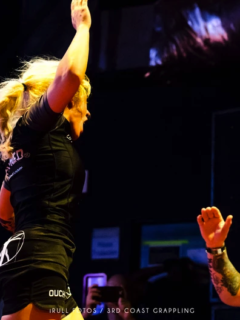 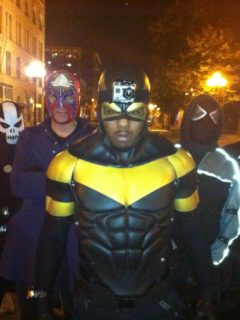 Next
Mutual Combat Laws: How Street Fighting can be Legal
Comments are closed.