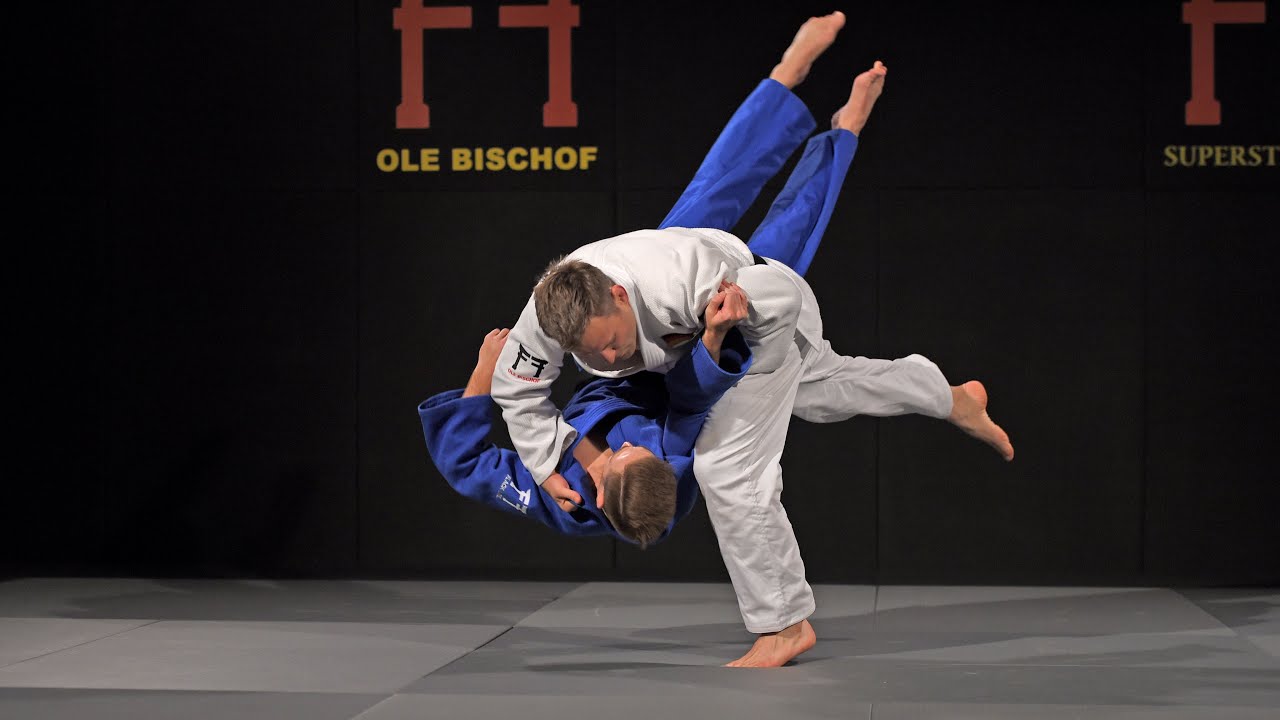 Osoto Gari is a popular throw in competitions. Simple and high-percentage, these are some of the reasons why Osoto Gari is quite popular for both pros and aspiring judokas alike. Osoto Gari is part of the 40 original throws developed by Jigoro Kano. In addition to this, it is also among the 67 throws of Kodokan Judo.

Osoto Gari can be translated as Major Outer Reaping Throw. Considered as an Ashi Waza or a foot sweep, it is a move that is usually done by moving forward. However, it is also a good counter for some judokas especially to counter another Osoto Gari.

How to Perform the Osoto Gari

Performing the Osoto Gari starts with the Tori grabbing the Uke’s collar and triceps. This grip plays an important role in how you plan on performing your Kuzushi or off-balancing. With this grip, there are two popular methods used by judokas to off-balance an opponent.

The first method of off-balancing an opponent when throwing an Osoto Gari is by turning the person similar to a wheel. It can go either left or right. If not for this method, a Tori also tends to push and pull their opponent bumping them as well to off-balance the Uke. It is a preference for how you plan on doing your off-balancing.

By stepping to the side, this allows you to reap your opponent’s leg from the outside. You also want to point your toes downwards. There are different strategies on how to finish the opponent. There are instances when reaping the leg isn’t enough to knock the Uke down to the mat. At times, a Tori still hops to the side or further to the Uke’s back to reap the leg completely.

In addition to this, Uchikomi also helps when it comes to increasing the chances of hitting the move. It makes your entry and your off-balancing to be more explosive which is something that makes Osoto Gari effective especially when dealing with someone who has a solid base.

Next, you can also mask your attacks using other Ashi Waza or foot sweeps. This way, your step towards the side of your opponent will not look too obvious.

The Risks of Throwing an Osoto Gari

A counter Osoto Gari is usually performed when the Tori tends to hop to the side to find the angle for the reap.

Kayla Harrison, who is an Olympic Gold Medalist and Judo World Champion, has an interesting detail when it comes to setting up the Osoto Gari. She mentioned that it is typical for a judoka to have a right dominant stance. It means that the person has the right foot as the lead foot, with a right foot forward stance. Though this is a textbook setup, she uses the opposite leg as her lead foot.

Also, she expects it to be hard to grab the tricep and the arm. Because of this, she opens up with a left foot lead and grabs the top of the cuff of the Uke. Upon gripping, she then pushes the arm towards the belt of the Uke. Pushing the arm means that Kayla Harrison also puts her entire weight on the arm which will initiate a reaction from the Uke to pull the arm out.

She then starts to pull the hand out once she feels that the Uke starts to push back. Pulling the arm to the side, this off balances the opponent. Since she has the left foot lead forward, all she needs to do is to just reap the leg and grab the collar using her right hand to finish the throw.

This setup is practical for a number of reasons. Since you are starting with a left foot lead, it means that you are confusing the Uke how you are going to set up your throw. Next, unlike the typical Osoto Gari where you need to grips, Kayla Harrison starts it out with just one grip. And also, instead of stepping to the side, you get to reduce the entire throw by one move because you already have the left foot forward.

This is also a safe version of the Osoto Gari considering how you can easily off-balance the Uke because of his or her insistence of getting the arm out.

Osoto Gari is a good move especially for someone who tends to move forward against the opponent. But just like any throw, Osoto Gari needs to be properly executed using the right entry and off-balancing. But with a textbook Osoto Gari, it isn’t surprising why you might feel as if you are leaving yourself vulnerable to a counter than you hitting the move.

On most occasions, you will need to combine it with other Ashi Waza. This way, you can make the opponent move. Combined with proper foot work, this makes an Osoto Gari an effective move. But of course, not everyone is suited to use an Osoto Gari. If you are dealing with someone taller, then it makes Osoto Gari more of liability considering how easy it is to get countered. 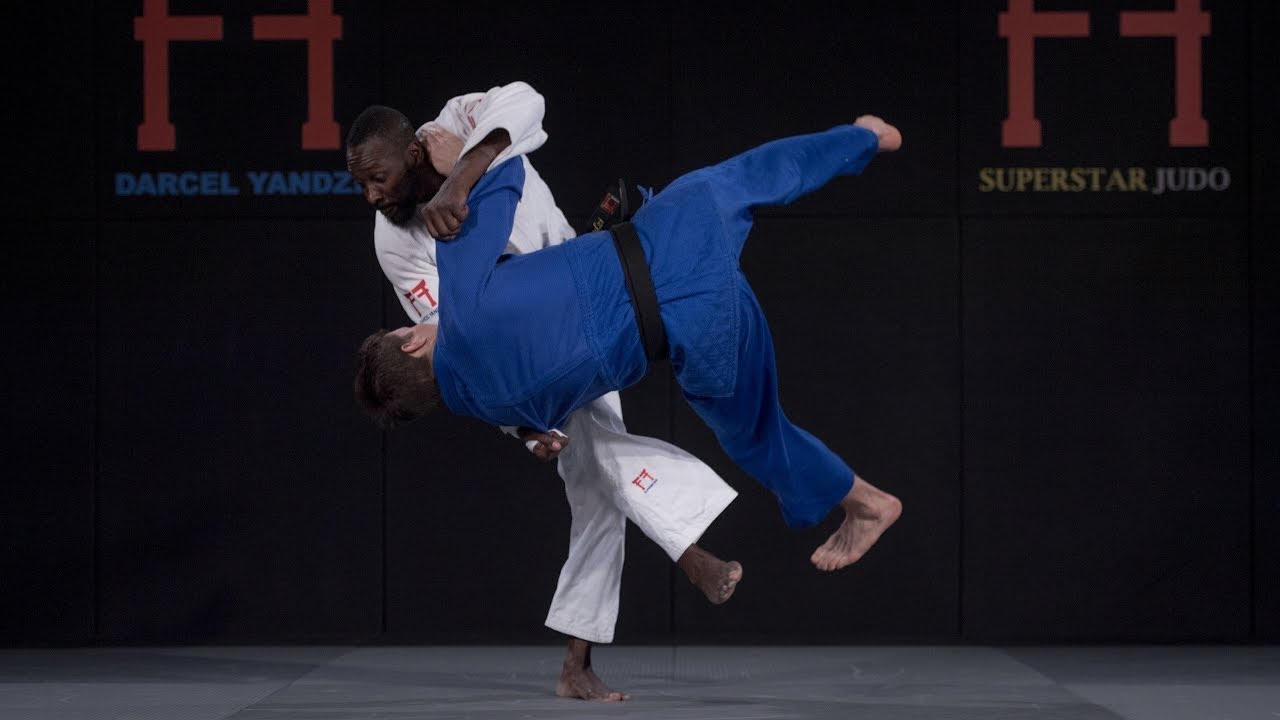 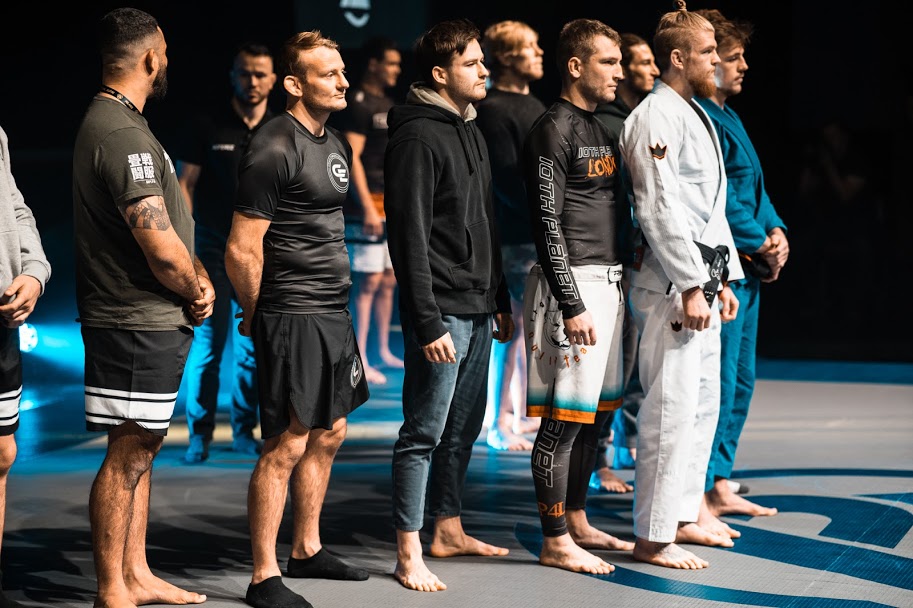 Next
Polaris 13 Postponed
Comments are closed.

There has been a problem with your Instagram Feed.