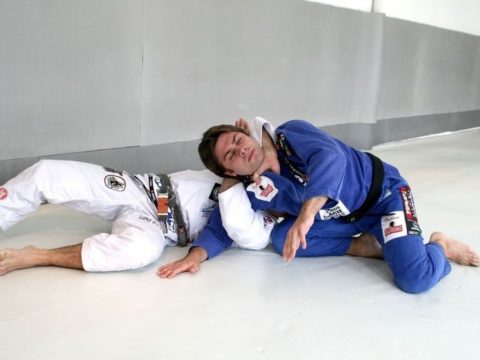 I love loop chokes. I don’t know why but I love them. They’re my go too and it’s the submission I finish a lot of people with. If you did a pie graph of my submission finishing, Loop chokes would be at the top.

But why do I love it so much?

Well it’s versatile, fast acting and pretty brutal when it’s being done. I normally find my loop chokes from my back, normally butterfly guard. However, people have caught on to that aspect of my game and started defending them, which means it’s recently become quite a low percentage finisher for me. But that’s okay, i love it too much to let go, that’s why I’ve been looking at new ways of setting up my favourite submission. Here’s what I’ve found.

Next Fernando Salvador shows you another turtle attacking variation that doesn’t require you to give up position.

In this video from Learn BJJ fast they go through multiple variations of the Loop choke. My favourite is the tradition loop choke from butterfly guard that can turn into a tight triangle. 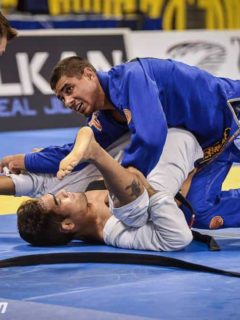 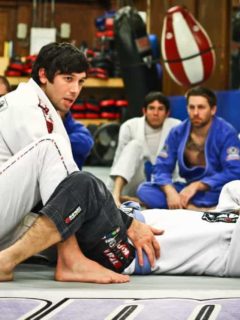 Next
How to Teach a BJJ Class
Comments are closed.