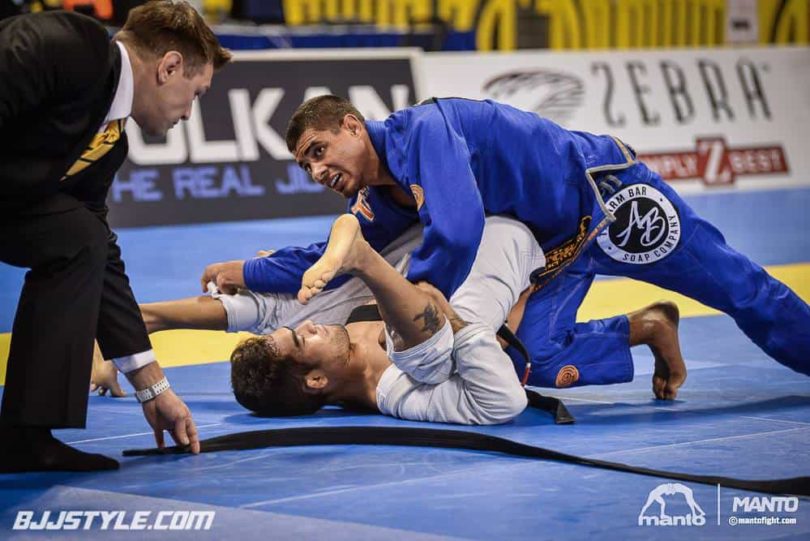 Every now and then you’ll get a moment in life, which means your future will never be the same (for better or for worse), and the same can happen during your time studying BJJ. Whether it be a little detail that’s suddenly clicked, or a devastating loss in a competition, these moments define our future and whether or not we continue the path we’ve chosen to follow. Here’s my moment… 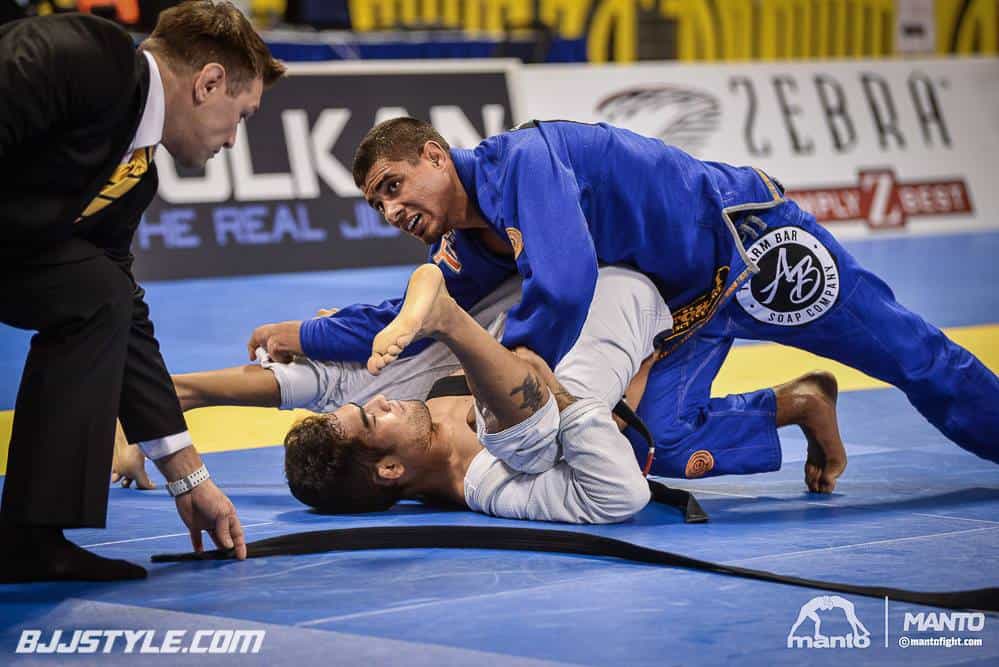 So I’ve never been big on competition, I compete because I believe that you should compete a couple of times at each belt level, ideally once a year if you’re not a massive competitor.

My story starts around the time that I got my blue belt, infact it was my 2nd competition at this belt level. My first competition I lost in dramatic fashion after only being a blue belt for a month. I decided to jump into the deep end, test the waters and see how my skills faired up against other competitors at my level. Needless to say, it was brutal. Anyway, I decided to carry on regardless of my losses and compete in a Gracie Barra interclub ran by Raphael Dos Santos, down on Newquay, Devon.

We travelled down the country roads to the venue and got ready. After the usual waiting around I was called onto the mat for my first fight. I became the victim of a brutal uchi mata that knocked the wind out of me, eventually I was armbarred and that was that. After my short time on the mat, I assumed I was done, there was no repicharge (or so I was told…) and I decided to focus my energy on coaching our lower level belts.

My name was called to the mat to fight.

I quickly got changed, psyched myself up and stepped onto the mat. My next fight was against a lad who was rather large and he got the take down and had me in side control. Suddenly I started to feel the pangs of cramp in my leg and I decided to tap before it got worse. That’s what I told myself anyway. “You had to stop because you were cramping up,” I kept telling myself.

It was a lie and I knew it. I gave up. I could have continued, gained a better position, stretched out and carried on.

The one thing that you are told that you should never do on the mats, that one thing that is ground into competitive athletes and fighters. Never give up. I had broken the fighters oath and I was devastated. It’s a moment that continues to haunt me and it’s one of those moments that i’ll never forget. It was my game changing moment.

Because I gave up on the Gi competition, I decided to back out of the No Gi competition (another moment I came to regret because the competition was up against regular sparring partners that I often caught with submissions in class), and decided to stop for the day.

On the drive home, I felt terrible, I suggested that competition wasn’t for me and that I’d give it up and focus on teaching and coaching less experienced fighters.

Building myself back up

Fast forward to 2014, I’ve been getting my mojo back and started to up my intensity when sparring, trying to recreate the competition intensity with sparring partners close to or better than my skill level. Yesterday our instructor decided to run an impromptu competition, 5 min rounds, scoring, the works. Filled with dread, and breathing out of my ass (I’m recovering from a cold that’s sapped my gas tank) I still decided to compete because I thought it was time to ease into the competition scene again.

It’s a small achievement but I won a 4 man competition, both with submissions in the first 2 mins of each fight. Before I stepped on the mat, I promised a few things to myself, not to give up, continuously attack, focus on my game, and it worked.

It’s taken a long time to get to this moment (over a year), but I almost feel ready to step back into the competition and it’s been down to a new positive fighting attitude and the help of my training partners.

What’s been your game changer?