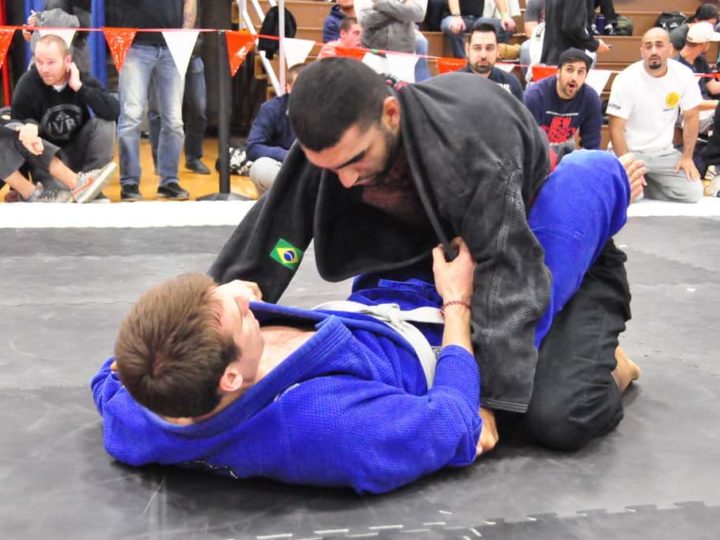 The closed guard is one of the main foundational positions in Brazilian Jiu-Jitsu, along with Mount, Back Take and Side Control. Closed guard allows you to be offensive, while being underneath your opponent. The primary objective of the closed guard is to off balance or submit your opponent, in either obtaining a more advantageous position by sweeping into mount, or using an armbar or choke to get the tap.

Like many guards and positions in BJJ, the closed guard has been used since the early beginnings of grappling centuries ago. However, it wasn’t until the late 70’s, early 80’s that this postition was fully utilised in our sport.

The closed guard seems to have originated with Osvaldo Alves and his class at the Clube Olímpico (a clandestine casino, masked as a recreation centre in Rio de Janeiro’s Copacabana). Osvaldo taught “Jiu-Jitsu” classes at the Olímpico, however his experience with BJJ was limited. Actually Osvaldo Alves came from a judo background, but needed a fee to teach it, so called his classes “Jiu-Jitsu” classes. While previously living in Japan, Alves was well known in the Brazilian Grappling Community through his close relationship with the Gracie Family. For that reason many students from different teams regularly visited his academy, among the regulars were Otavio “Peixotinho” and Márcio dos Santos (both were students of Carlson Gracie) who started the exchange between basic judo and Gracie jiu jitsu closed guard techniques.

Quickly this tight-knit group of fighters started making waves in the BJJ competitive scene. Peixotinho caught and submitted Sylvio Behring with an armbar from the guard, and Pascoal Duarte did the same with Royce Gracie. Sergio Penha became one of the toughest competitors the sport had seen in just 3 years of training, a record breaking time in the sport.

The closed guard quickly became a trend, and was adopted by many of the sport’s elite. This eventually helped shape the position into the foundation of Brazilian Jiu-Jitsu, especially taking in account its adaptability for no gi, vale tudo and self defence, all of these are now aspects of today’s modern game.

Another important technique often associated with this group of individuals is the triangle choke. In Brazil, the choke had existed long before the closed guard, however, those who remember the old days often say that it was not a very effective technique as they did not use the arm across to tighten the choke, this cunning discovery that perfected the choke was introduced by Sergio Penha and his peers who used the triangle as a common set up from the closed guard.

Being one of jiu jitsu’s most tried and tested techniques, the closed guard started losing its predominance in sport jiu-jitsu at the turn of the millennium, with the favouritism of competitors falling on the newer styles of guards that appeared as time went by. However when it comes to competition, you will always see closed guard used to break down and submit people. While De La Riva and Spider guard are all useful as open guard positions, you will often see people revert back to basics when the pressure’s on. Never discount someone with a deadly closed guard.

The success of Royce Gracie in the early UFCs, which was the beginning of the rise of BJJ in North America, also showed the effectiveness of the closed guard in vale tudo situations, such as in his fight in UFC 4 against Dan Severn (who weighed 260lbs at that time), in which the majority of the fight was spent in the closed guard. The closed guard enabled Royce to minimize damage taken, deliver damage of his own (particularly via the now-banned heel kicks to the kidney), and submit his opponents. In the above match, Royce finally submitted Severn via triangle choke. Watch the Gracie breakdown of that fight below:

What makes the closed guard such an effective position?

The gist of it is that the closed guard gives you a high degree of control over your opponent’s hips and posture. Control over a person’s posture and hip mobility is one of the most important concepts in grappling. With your strongest limbs wrapped around his hips, his hip mobility is limited while you are able to use your legs to continually break his posture (which is even more important when strikes are allowed). Further, in a sport grappling scenario, your opponent will not be able to score on you or submit you (barring several notable exceptions such as the Ezekiel choke or the can opener) without first opening your guard, which is no easy task against a skilled closed guard player.

Is the closed guard still relevant in modern sport grappling and MMA?

It is certainly true today that the closed guard has become much less common in sport grappling, and in MMA is considered by many to be a dangerous position for the person on bottom. Watch any modern sport grappling tournament today and you will see the use of elaborate and complex open guards. However, I argue that the reason the closed guard is less prevalent in that arena today is not because of its lack of effectiveness, but due to the skill of the top player avoiding being put in the closed guard in the first place!

As mentioned, the top player would not be able to score or submit his opponent while in closed guard, hence many practitioners today are highly adept at avoiding being put in this position. The current style favoring standing passes also makes it difficult for the bottom player to lock the closed guard, necessitating the use of the various open guards instead. However, fighters such as Roger Gracie, Bernardo Faria, Claudio Calasans, and Kron Gracie have proven that the closed guard, when achieved, remains a powerful position for sweeping and submitting your opponents.

In MMA, where BJJ has been a staple component of the game for years, fighters have also become skilled at negating the hip mobility of the closed guard player (often by pressing them against the cage) and delivering powerful ground and pound. Nevertheless, the closed guard retains its power as a defensive position, with many fighters using the position to break their opponent’s posture, minimise damage, and force a stand up. Offensively, submissions from the closed guard are still seen, often with the fighter snatching a guillotine and then jumping closed guard to finish, and although submissions starting from the closed guard itself are rarer, there have been iconic finishes such as Anderson Silva’s triangle against Chael Sonnen and Anthony Pettis’ armbar against Ben Henderson. Kron Gracie’s fight against Asen Yamamoto also displayed a beautiful and technical offensive use of the closed guard.

To conclude, the closed guard remains a powerful position, both defensively and offensively. However, it is just one position out of many, and fighters today have many other options at their disposal. 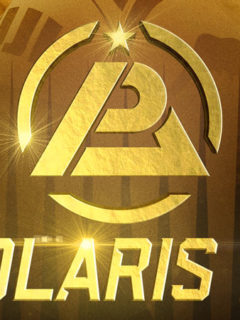 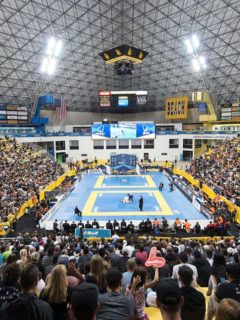