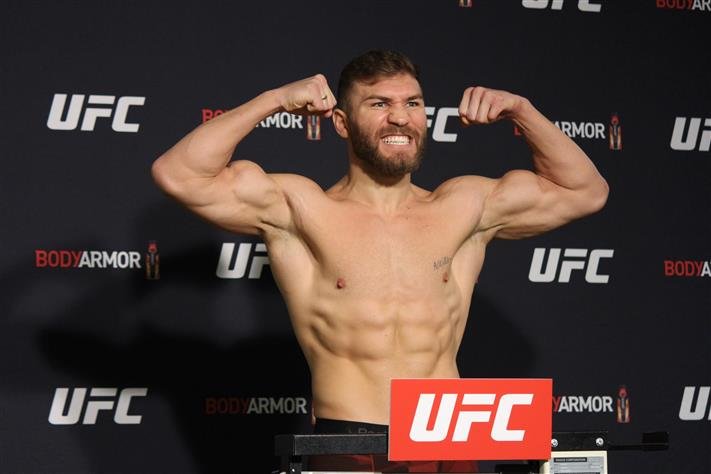 Ion Cutelaba and Magomed Ankaleav were due to meet this Saturday at UFC 252. This is a fight that has plenty of history, and plenty of heat. We broke it down in the UFC 252 Preview earlier in the week.

However, late Tuesday, the manager of Cutelaba, Tiago Okamura confirmed that the Moldovan was tested prior to leaving for fight week, and that test came back positive. Cutelaba has since withdrawn from the card and is in quarantine.

At this time it is uncertain as to whether the UFC will search for a replacement opponent for Ankaleav. We wish Ion Cutelaba a full and speedy recovery.