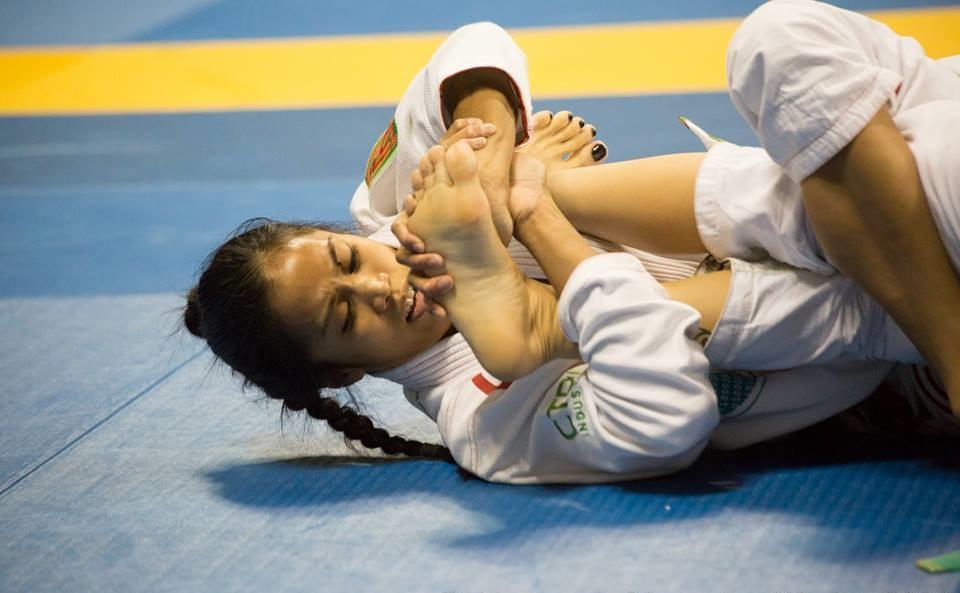 Leg locks have become popular in today’s BJJ. John Danaher would even say “why ignore 50% of the body”.  However, if you will look at the history of leg locks in BJJ, it wasn’t exactly like this. During the 1950s, Oswaldo Fada built a school outside Rio and trained practitioners from all walks of life. In 1951, Fada issued a challenge to the Gracies.

Helio Gracie’s students lost the challenge via leg locks applied by Fada’s students. It was later called by Helio as “suburban techniques”. After this, negative connotation on leg locks trickled down to the majority of the BJJ community’s consciousness for the longest time seeing leg attacks as inferior.

In reality, you need to learn leg locks. To have a complete game, you need to be equipped with the knowledge on how to finish and how to defend leg locks regardless if it is IBJJF legal or not.

Leg Locks That You Need to Know

A tight straight footlock is quite similar to having guillotine chokes. Instead of squeezing on the person’s neck, you instead get a foot. Dean Lister even came up with some details to make his straight ankle lock tight. He also explained apart from the grip that he uses his entire body to torque the ankle and impose pressure on the Achilles. He pinches with his knees and engages the hips, core, and even the traps to finish the ankle lock.

For those who are new to toe holds, just imagine doing a rear-naked choke on your opponent’s foot. This movement allows the foot to get hyperextended. Applying pressure on the knee keeps the opponent from turning away. In some instances, toe holds can also be used in order to threaten the opponent and concede the sweep or to go out of bounds to get the two points in an IBJJF competition setting.

Kneebar is quite similar to doing an armbar. Instead of the elbow, you are going to have a fulcrum right on the knee. It’s common to see competitors use their hips as a fulcrum when they are setting up the kneebar. The same as doing an armbar, you will have to pinch using your own knees to make sure that the leg doesn’t move around. And also, this helps engage your own lower legs and hips to make the kneebar more powerful. As for hyperextending the leg, some people prefer to catch the leg by their armpit while others simply hug the leg and keep the foot beside the ear.

Calf slice is another great leg attack that can be used as a chain from your sweeps and even from scrambles. There are opportunities to do the calf slicer during berimbolos, matrix, and even when the opponent attempts to escape from a kneebar and successfully get his knee out of the fulcrum.

Heel hook is not typically used in jiujitsu tournaments unless it’s a submissions only format. Heel hooks are more commonly used in submission wrestling tournaments such as ADCC. One thing that you have to understand about heel hooks is that it can potentially injure your opponent or partner’s knee. This is one of the reasons why it isn’t typically drilled by many gyms.

Heel hooks can be done by twisting the heel internally or externally. By doing so, you rotate the opponent’s knee beyond its range of motion. It has the possibility of causing full tear on different ligaments found in the knee.

Heel hooks have been proven to make a huge difference regardless of your size. Lachlan Giles was able to make it to the podium in ADCC despite having a huge discrepancy against most of his opponents.

Tips to Increase Your Finish Rate

Finishing leg locks can be tricky especially if you are simply going to count on one submission. It is important that you mix things up for you to become successful in your leg attacks. You also want to know the rules in case you are doing it in competition. For instance, knee reaping can instantly get you disqualified.

Control is also a huge part of catching leg attacks. Saddle position is now becoming popular. In fact, it has even been called a position of ignorance even for many black belts. It is both a sweeping position and also a good way to formulate leg attacks.

Next, another important tip when doing leg locks is to involve the entire body. This detail is oftentimes ignored especially by lower belts. You want to get submit your opponent using your hips and legs and not just your upper body.

Never Ignore 50% of the Body

Leg attacks represent 50% of the body. It’s a good way to diversify your attacks and could easily increase your chances of finishing the match. In some instances, leg locks can help give you the score that you need whether when you use it to sweep your opponent or to get the opponent to defend out of bounds.

However, it is paramount to not use leg locks as an excuse to not learn how to pass. Also, you have to also have a full understanding of your leg attacks to be able to finish it. Understanding of leverage and how to set things up can drastically make your leg lock game more effective and efficient.

Consider the leg lock game to improve and change the landscape of jiu jitsu especially in the coming years. Though there were some delays in its progression due to Helio’s comment calling leg locks a cheap submission, leg locks are undeniably effective and practical regardless of the rule set in competitions. And fortunately for us, we now have proponents of leg locks such as John Danaher and Lachlan Giles. 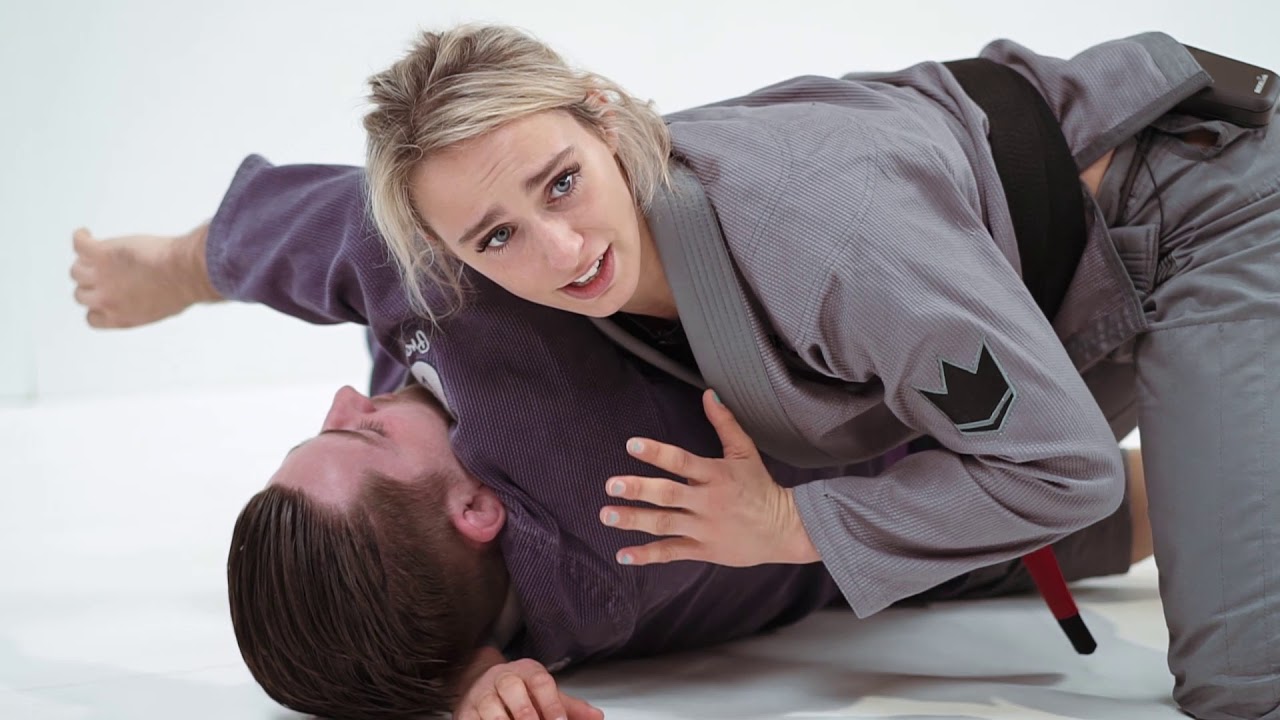 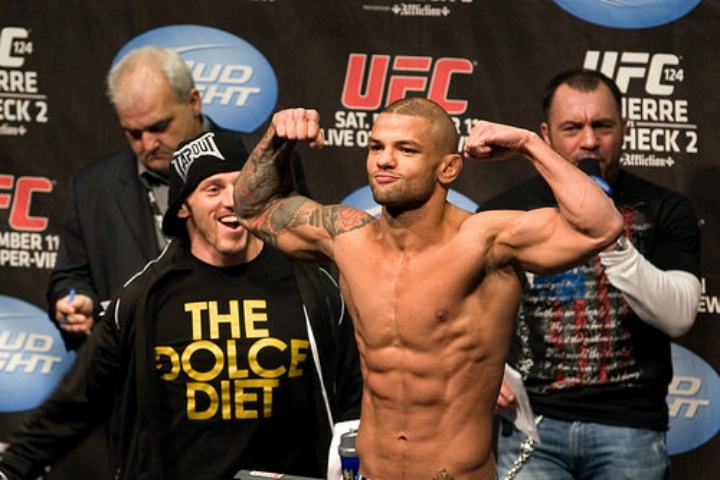 Next
Dolce Diet - Everything You Need To Know
Comments are closed.