Being both an accessory and a piece of protective equipment, finger tape is an absolute essential to any Jiu Jitsu practitioner who is training regularly, especially in the gi. Below is a list of the five best finger tapes on the market right now. 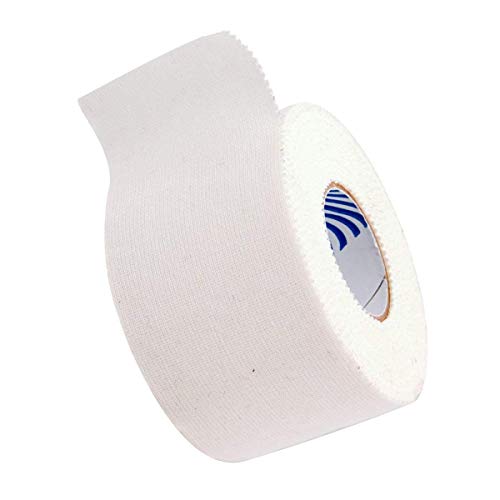 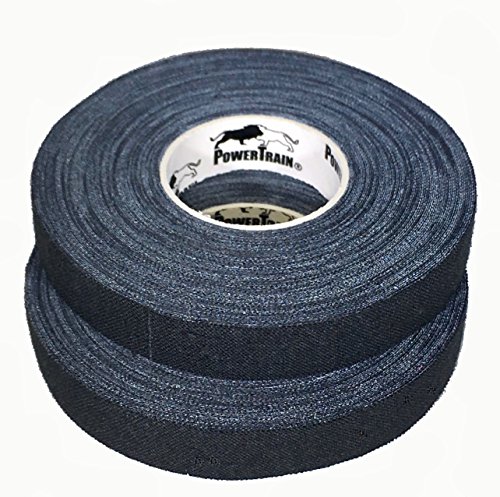 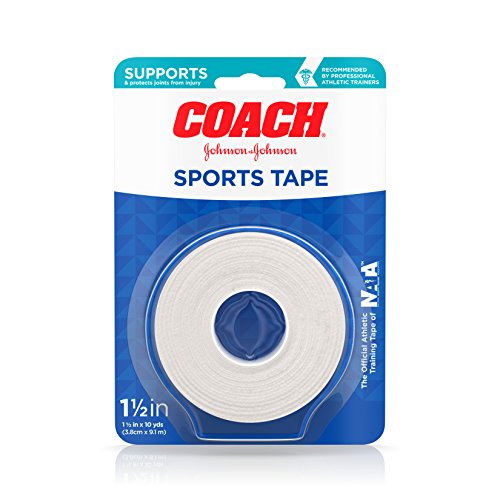 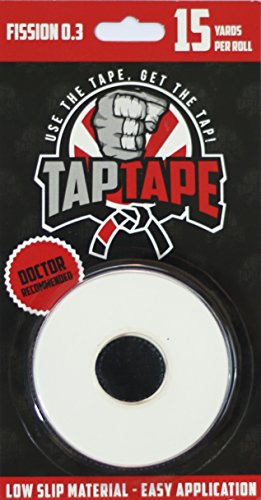 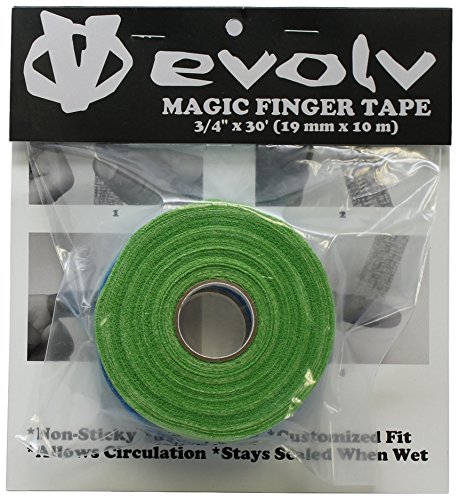 Coming in a plastic sleeve with a cardboard backing, this tape makes a good initial impression from the packaging alone. It is presented with an attractive and colourful logo and displays the dimensions of the tape clearly.

Coming in at the standard 15 yard roll with a 0.3 inch width, this tape will last and with a high thread count, combined with a durable and flexible feel, this tape will last under harsh conditions too. The tape holds well without being too thick. The width is sufficient to hold well without covering too much of the finger. The material is advertised as ‘low slip’ meaning that even during the sweatiest and most demanding rolls, the tape will remain in it’s desired place.

At 3/4” wide, this tape is quite a bit thicker than a lot of other Jiu Jitsu tapes, however with this thickness comes an increased strength and hold whilst covering large areas of skin and can essentially double as a band-aid. This can be useful if you wish to use the tape to cover a cut or graze whilst keeping your fingers in a certain position.

The tape has a fair bit of stretch in it too which is designed to provide support by letting your push the tape to its limit without breaking. It boasts the ability to maintain a seal even when wet, which is good news for Jiu Jitsu practitioners who train in hot and sweaty conditions.

The packing is quite basic and without too much colour, but this is purely cosmetic and obviously doesn’t affect the tapes ability to do it’s primary job.

As with the previous tape, the PowerTrain tape comes in a rather lacklustre packaging compared to a few other tapes, but again, this is purely a cosmetic issue which doesn’t affect the ability of the tape. However, some people are partial to nice packaging.

The tape is currently only available in black, this is again another cosmetic issues, but many Jiu-Jitsu practitioners prefer their finger tape to be white. Described as being ‘non-elastic,’ this tape states that it provides maximum compression and constant tension. This differs from the previous tapes, which offered a more flexible tape. This tape may be better applied when you want zero movements of the fingers which are taped.

The product comes with two rolls of tape, and being one of the cheaper tapes on this list, you get good value for money and tape that will cope with the most demanding rolling sessions.

One of the thicker tapes in this list, the Johnson and Johnson tape comes at a width of 1 and 1/2”. This would usually be used to wrap larger areas of the body such as the wrists and ankles. However, a tape this thick is also useful in situations where multiple fingers need to be held in place during training.

This is the cheapest tape on this list and you certainly get value for money with it. Not only does it hold very well under harsh conditions, it tears easy without fraying and provides excellent grip when used on the fingers. The tape only comes in a 10-yard roll though, which detracts slightly from the cheaper price point.

The packaging is very nice, with a cardboard backing and a clear plastic holding the tape in place. There is plenty of visible information about the tape on the back and the Johnson and Johnson name, which is well respected, is clearly visible.

This tape is similar in width and thickness to the previous Johnson and Johnson tape. Like all thick tapes, this would best be used on large areas of the body such as the ankle or wrist, however, due to this tapes easily cut cloth material, it can be cut and molded to fit smaller areas such as the fingers and toes.

This tape has a strong adhesive and sticks to the fingers very well. It can be quite difficult to remove it after a training session because it sticks so well. If you’re training in sweaty conditions and absolutely need a tape to remain in place, this may be the tape to go with.

Overall, any of these finger tapes would do the job that finger tape is supposed to do. A lot of the differences between these tapes would be down to personal preferences in thickness, width and adhesive strength. The best advice would be to try these tapes during your training sessions and pick the one that allows you to perform at your best.

How To Tape Your Fingers