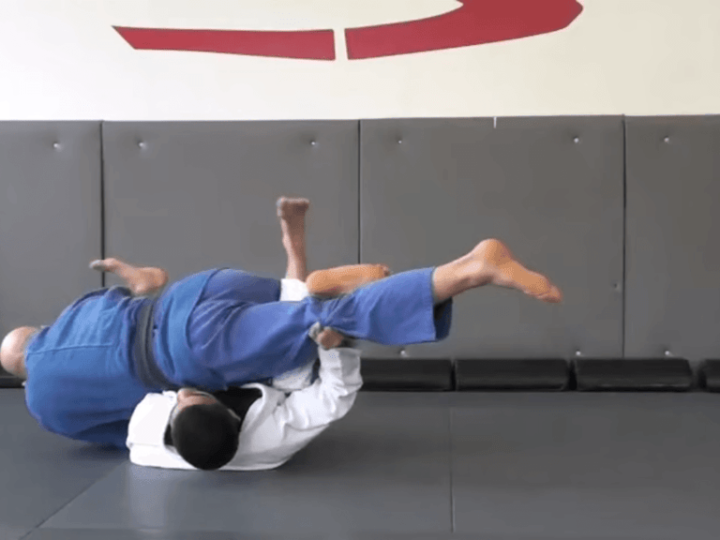 The Shaolin sweep is a favourite sweep of mine from half-guard. After my coach owned me with it repeatedly, I got him to show me how it was done. From there, I checked out the only decent video of it online at the time, from its namesake, Vitor Shaolin Ribeiro:

The video is fairly short and isn’t the most detailed, but today, fans of half-guard tomo-nage sweeps can rejoice, since Grapple Arts Stephan Kesting managed to get Shaolin to film a longer video for your viewing pleasure:

Heres an except from Kesting’s post on the Grapple Arts site (though you should check out the whole thing there):

The Shaolin Sweep really does work. It’s worked for Vitor ‘Shaolin’ Ribeiro in the World Championships. It’s becoming more popular because it’s working for other grapplers both with and without the gi.

When your opponent gives you the correct energy and you get the timing just right then the Shaolin Sweep feels effortless. Your opponent will float and spin above you, you’ll pop up on top, and he’ll be left wondering what the hell happened.

And as a bonus, heres a quick video of Kesting and Shaolin discussing what type of guard is better for beginner Jiu Jitsu students: 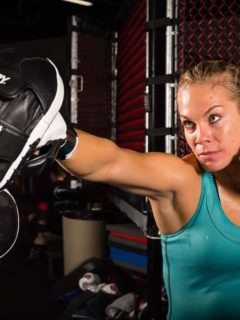 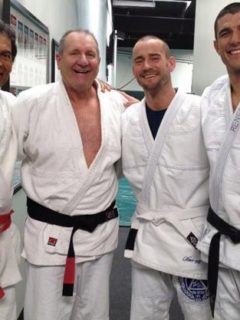 Next
Celebrities and Influencers Give a Boost to BJJ
Click here to cancel reply.