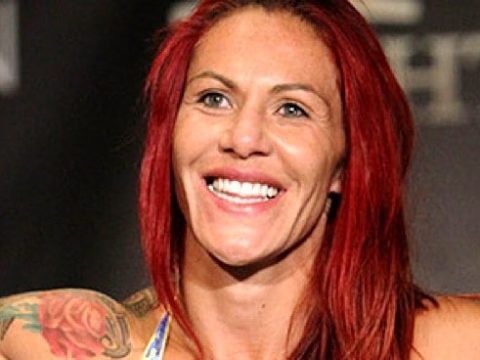 Guess who’s back in the UFC?

Cris Cyborg has been cleared of her Anti-Doping violation ban by USADA after her appeal was successful claiming that the diuretic Spironolactone she was using was under medical supervision.

A statement released by USADA claims:

“After a thorough investigation of the circumstances that preceded her positive test,” including a review of medical history, the agency accepted her explanation that using the diuretic was “in accordance with her physician’s recommendation for the treatment of a legitimate medical condition.”

USADA said in the statement that Cyborg participated in multiple interviews with USADA’s investigative team and allowed the agency to interview her doctor as well.

I am extremely happy that USADA took the time to carefully review the detailed TUE application that I submitted, and agreed that my use of the prescription has always been medically justified. I look forward to returning to the octagon as soon as possible, and proving that I am the Pound for Pound champion of WMMA. I would also like to thank my fans for their continued support, who made a very difficult time easier for me.

What’s that I hear? The sounds of crickets chirping? 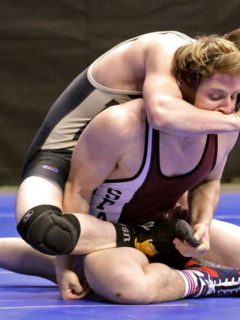