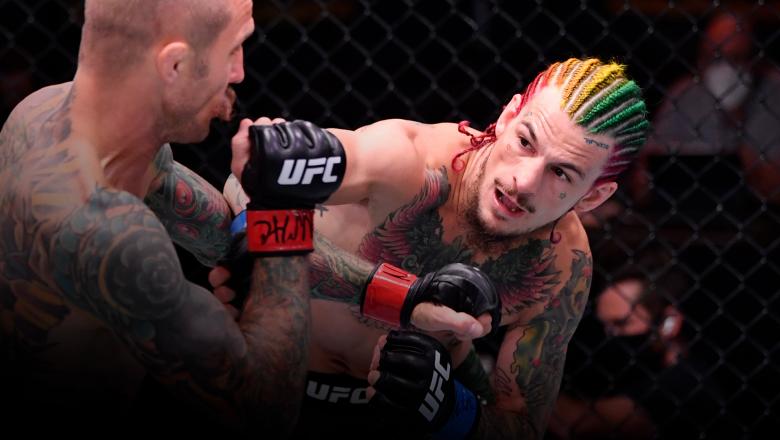 Big names have dominated the UFC fight scene for some years, and while their highly anticipated battles always come with promises of an action-packed fight full of adrenalin and excitement, they often come with predictability. It is always refreshing to see new blood enter the sport, and the UFC has been playing a crucial role to ensure it continues to attract fresh talent into the arena.

2019 was a spectacular year which saw many new contenders rising through the ranks of the MMA. One of the main reasons was the immense support of the UFC, which is wooing in talent across weight classes and encouraging an increasing amount of people to the sport. As a result, standards are rising, and the fighting world is garnering more attention and money than ever before.

It’s a fine balancing act to keep long-term favourites and new talent entertaining audiences across all weight classes. But the UFC has managed to do just that. What’s more, fighters who are often glossed over, are taking the sport by surprise and winning over fans and betting enthusiasts alike thanks to the new opportunities which are eradicating the predictability of the fight.

Not so long-ago names like Shavkat Rakhmonov, Jiri Prochazka, Roman Bogatov, Jai Herbert and Nate Landwehr were unknowns. Now, they are major prospects and their odds shown in the betting online reflect that, they’ve all been signed by the UFC, along with the likes of Umar Nurmagomedov, Manel Kape and Modestas Bukauskas.

So, who is next in line to take the fighting world by storm and what are the skills required to make it? Those that survive tend to be the ones offering the whole package where technique, performance and personality matter. It’s about putting on a good show in and out of the cage.

If these fighters continue to do what they are doing, they could be on the UFC roster for some time and emerge as the next superstar in the world of fight. With organizations like the UFC boosting standards by the day and more and more talent coming into the foray, the fight arena is only going to get better and better-putting fans even further on the edge of their seats and not just for the fights themselves, but for the off-stage action, which is just as nail-biting as the sport itself.