What does “OSS” mean? 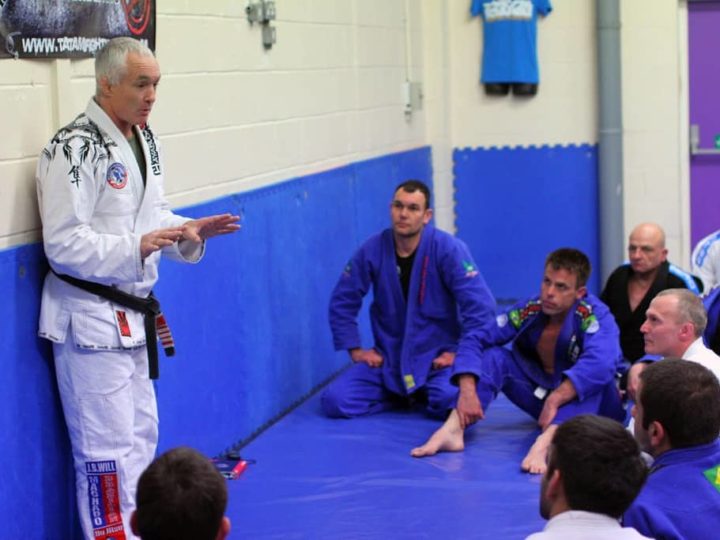 You say it in the class, you say it outside of the gym, you says it as a sign of recognition, but do you actually know what “OSS” means? Well we’re about to drop some knowledge on you.

The term “OSS!” or “OSU!” in Brazilian Jiu-Jitsu isn’t exactly exclusive to the art. It is a term that is used quite a lot throughout the world of martial arts. The term actually comes from the traditional Japanese Okinawan Karate and is actually an abbreviation for Onegai Shimasu and directly translates into a request, a solicitation or an invitation.

The second definition of “OSS”, also known as “ossu”, means Oshi Shinobu, which conveys the idea of “persevering when pushed”. In other words, never give up, have determination, grit and withstand the most arduous of training.

In other sources “OSS” can be defined as manifestation of “Ki” energy, in karate instead of the phrase “OSS”, fighters will shout “KIAI”, meaning Strength, this is also an indication that someone is ready to fight. In the book “Go rin no sho” ([amazon_textlink asin=’1590309847′ text=’The Book of Five Rings’ template=’ProductLink’ store=’attacktheba01-20′ marketplace=’US’ link_id=’72a6803f-057b-11e7-bd51-0f61a7ac00b7′]), the Samurai would use three types of shouts: One before, One During and One After fighting to celebrate victory or accept defeat.

Just like Jiu-Jitsu the term “OSU” has several uses and it’s important to understand when to use the phrase. It can be used as an acknowledgement of an instructor, a term of endearment to another training partner when they pull off some good moves at a tournament, among a number of things. In BJJ “OSS” was borrowed from other martial arts by Grand Master Carlson Gracie and it was introduced as a sign of respect.

So What Does “OSS” Mean?

These are just a few of the ways you can use the phrase “OSS” or “OSU”:

Many gyms use “OSS!” as a greeting form. In many traditional martial arts Dojos the class will bow to the instructor while saying “OSU!” at the start and end of a lesson

Saying “OSS” after a professor has demonstrated a technique is also common practice in many gyms. The term is regularly used as a slang way of saying “I Understand”, “Understood”, or “Yes”.

Like the bowing to the instructor, “OSS” is also said when bowing onto a mat at a tournament and at the start of a match. You can also use it as a response to the referee when he asks if you are ready.

“OSS!” the crowd shouts after Braulio Estima hits a helicopter armbar. The term can also be used as a sign of respect and acknowledgement of a fighter’s skills on the mats, similar to how skateboarders hit their decks on the coping when a fancy trick is pulled off.

“OSS” can be used while you’re drilling technique as a way to keep your skills sharp through routine and drilling. The phrase is said after each technique is performed.

When should you not say “OSS”?

When you’re saying in a BJJ gym as a sign of respect, this is infact the opposite in Japan. You should never say this to a Japanese person unless:

The term OSU is actually a mark of strong assertiveness, and masculinity  in Japan and could find yourself in hot water if you say the wrong thing to the wrong person. 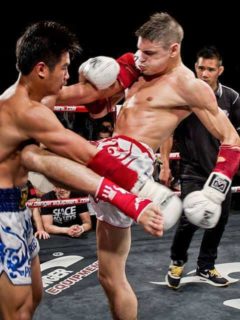 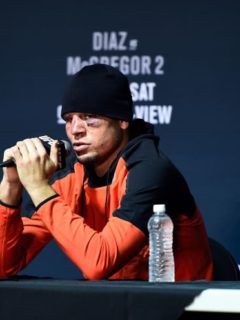 Next
The Best CBD Hemp Oil 2021
Comments are closed.