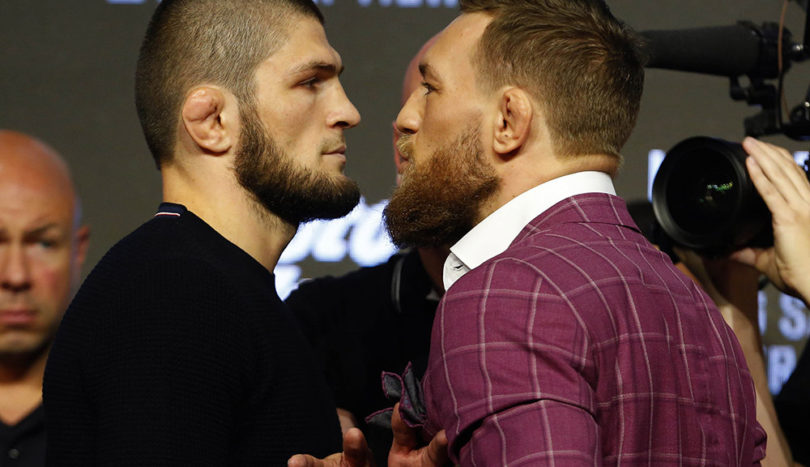 Self-isolation has changed our idea of leisure time: it turns out that it is possible to go to concerts, meet friends in bars, enjoy sporting events, and even travel online. That is, almost all entertainment has now moved to virtual platforms, for example, you can play with live dealer roulette online casinos, and it will be hard to distinguish whether it is real or not. But how will this change affect the future of the entertainment industry and will the major players retain the formats they were working with during the pandemic? Are there any changes in the world of sports?

On the night of Saturday to Sunday, Conor McGregor climbed back up the octagon to face Dustin Poirier, who knocked him out? But The Notorious does not intend to remain on this defeat and has already only one idea in mind: to take its revenge on Khabib Nurmagomedov. And it is what everyone hopes and waits for.

It was the sporting event at the beginning of the year 2021. The return to the octagon of Conor McGregor, the biggest media star of the UFC. One year after his third announced retirement, he found Dustin Poirier, whom he had defeated in 2014, and whom he wanted to beat this time “in less than 60 seconds”. Things clearly didn’t go as planned for the Irishman.

A bit strawberry, he was knocked out by Poirier in the second round, and the images of his knockout went around the world, especially on social networks, where McGregor was particularly mocked. As the meeting was broadcast very late Saturday night (or very early Sunday morning), tweets such as “I forced myself to pull an all-nighter to watch McGregor fall asleep before me” were particularly appreciated. Rivals of the Irish champion, such as boxer Floyd Mayweather Jr., also teased him: “Connor can’t even win in his own sport, but he talks about coming back to boxing and facing Pacquiao”. But if there was one reaction that was expected, it was that of Khabib Nurmagomedov, the reigning champion, who had beaten McGregor in 2018, in an explosive match in Las Vegas (general fight at the end), and retired in October 2020, after his father’s death from coronavirus.

Mcgregor to Khabib: “Come Back and Give It to Us!”

A statement that obviously didn’t please Conor McGregor, who prevented himself from responding at a press conference, by issuing a challenge, the one that, in real life, all fans of combat sports hope to see realized one day: a 2018 rematch!

After his defeat, McGregor said he hadn’t been on the level because he had gone too long without fighting. So he should be seen again on RMC Sport, the official broadcaster of the UFC (and currently available for only 1 euro per month) in 2021. But facing Khabib? Is it possible? According to Dana White, at the moment, the Russian champion would not consider it!