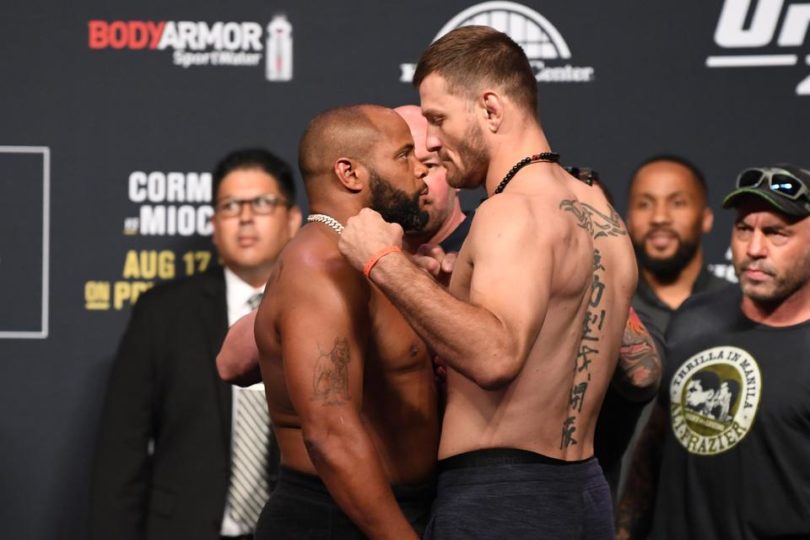 Fight week for the long-awaited UFC 252 has arrived, and as is the norm for all pay-per-views, the Countdown preview series is back.

As you know, the main event is the heavyweight trilogy between champion Stipe Miocic and Daniel Cormier. The score is tied at 1-1, with both men eliminating the other, so it’s all about supremacy in the rivalry and some believe this will determine the UFC’s greatest heavyweight of all time.

The co-headline event is a men’s heavyweight battle between the much-vaunted Sean O’Malley and Marlon Vera. This is a new level of competition for O’Malley in both card placement and opponent.

In another high-profile fight, former heavyweight king Junior dos Santos is looking to get back on track against Jairzinho Rozenstruik, who himself was destroyed by Francis Ngannou just three months ago.

You can watch the complete countdown of UFC 252 at the top of the page, with segments on the three fights I mentioned.