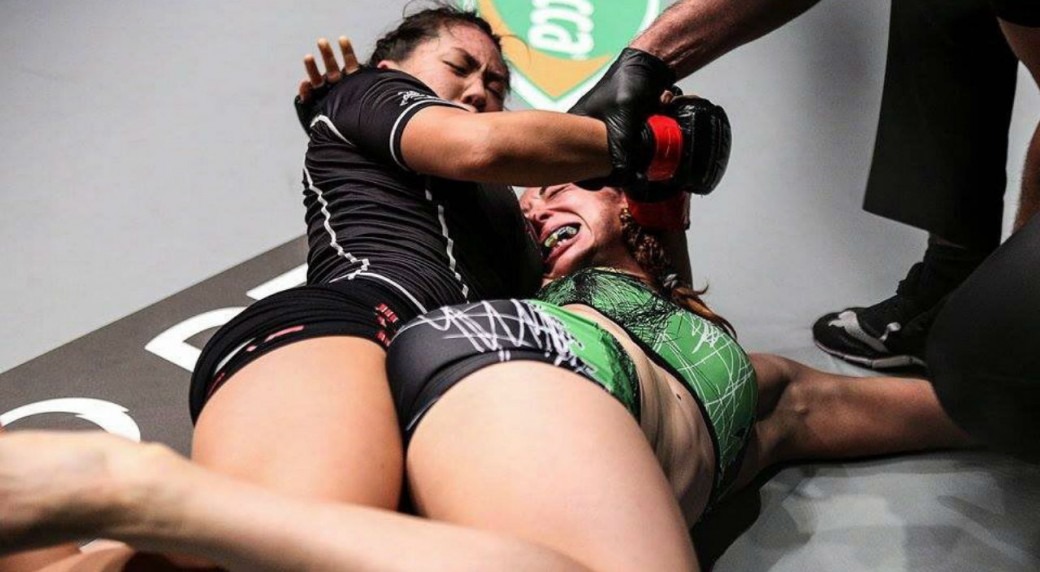 The twister is a submission that has been popularized by Eddie Bravo’s 10th planet system. And though Eddie Bravo’s style of jiujitsu had some mixed reception from the community over the years, the twister can be considered as one of the most powerful submissions that came from his system.

The twister is a rare submission even in MMA. The very first twister submission in the UFC was made by The Korean Zombie, Chang Sung Jung.

But the twister is more than just an illegal submission in BJJ. It is a move that has also revolutionized the way people address the back take. Modern berimbolos have utilized the twister hook rather than just your usual bottom hook on the leg. Among modern jiujitsu competitors who used the twister hook a lot are the Miyaos, Caio Terra, and Mikey Musumeci to name a few.

How to Do the Twister

The left hand will then go towards hug your opponent’s head while your other hand goes for  a gable grip. By pulling the opponent towards you, you will end up having the full effect of the twister. For others, it can be a neck crank while others will feel the pressure on their spine.

This move is banned in Brazilian Jiu-Jitsu tournaments for good reasons. For instance, BJJ tournaments are still considered non-professional events. It means that you have white belts who may not exactly know the full effect of what they are doing. Cranking the twister can cause serious injuries. And because it involves different parts of the spine and even the hip, it is a dangerous move that should be left in the hands of the pros.

UFC vet Angela Magan ended up injured for several months when she refused to tap from a twister during training. She ended up with a cast around her body.

If you are going to do the twister during training, be sure that you also don’t crank fast. And even if your training partner doesn’t tap to the twister, it is best if you will just release the hold and settle towards a better position instead. A lot of practitioners rarely get to see or experience the twister which is why a lot of them tend to tap late causing injuries.

Setting up the Twister

There are different ways of how you can set up a twister. However, the best way to turn into your twister submission is when you already have your opponent’s back. Now, here are some of the best ways on how to get to this position.

If your opponent is on turtle position for too long, it is possible for you to threaten the twister by finding the hook first. As long as you have the bottom hook, there is a chance for you to turn this into an opportunity to finish the fight using the twister.

Twister from a Failed Berimbolo

A lot of times, it becomes difficult to catch a person’s back from berimbolo. Once you’ve inverted in an attempt to take the opponent’s back, it is a common scenario wherein the person gets his hips off on top of your hips by walking on his or her shoulder. Before the opponent’s hip hits the mat, you can fight for the twister hook. Then, you can catch the wrist and proceed towards a twister.

The calf slice can also present itself when you are trying to get the opponent’s back while having at least one hook. You can switch completely towards a twister when the opponent starts to address your leg attack. From here, you can fight for wrist control and eventually have the gable grip to torque your opponent’s spine.

Aside from the calf slice, you can also threaten the opponent with a banana split while you are still attacking the lower limbs. This will get your opponent to worry about submissions allowing you to find the opportunity to do the twister.

Increasing the Chances of Finishing the Twister

The twister is more effective if you could always threaten your opponent’s back. When you have the twister hook, this can increase your chances of getting the back take. All you need to do is to get your opponent’s knee towards the mat and you can easily get his hip to go up allowing you to have a back take.

Just go for an upper-body control once the knee hits the mat and it becomes easier to finish the back take and end up with the four points. With these combos, it becomes possible to increase your twister success rate. 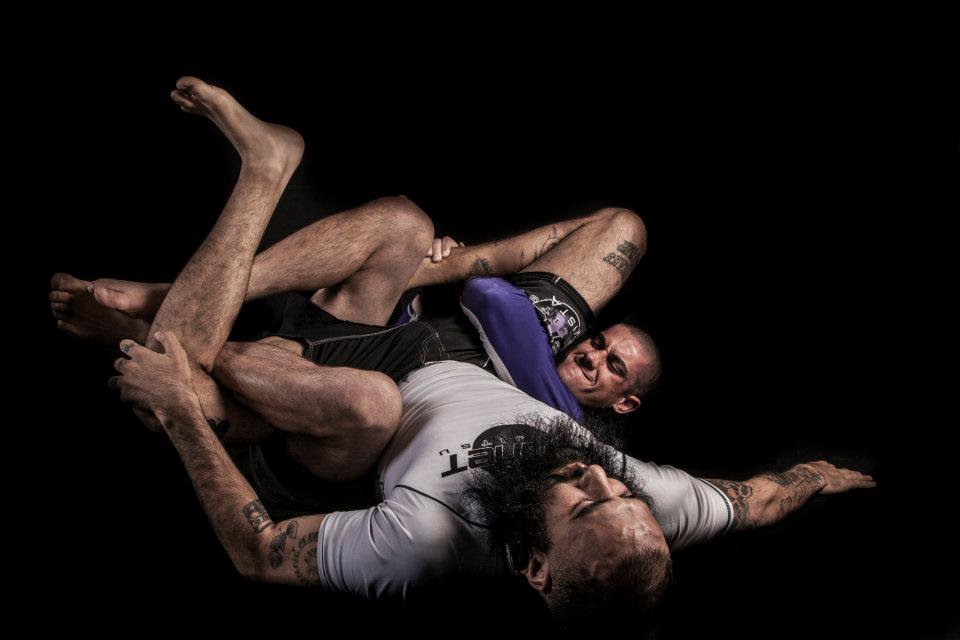 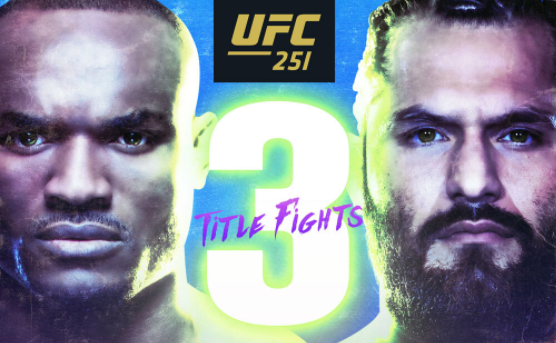 Next
UFC 251 Preview: Usman vs Masvidal - Welcome to Fight Island
Comments are closed.