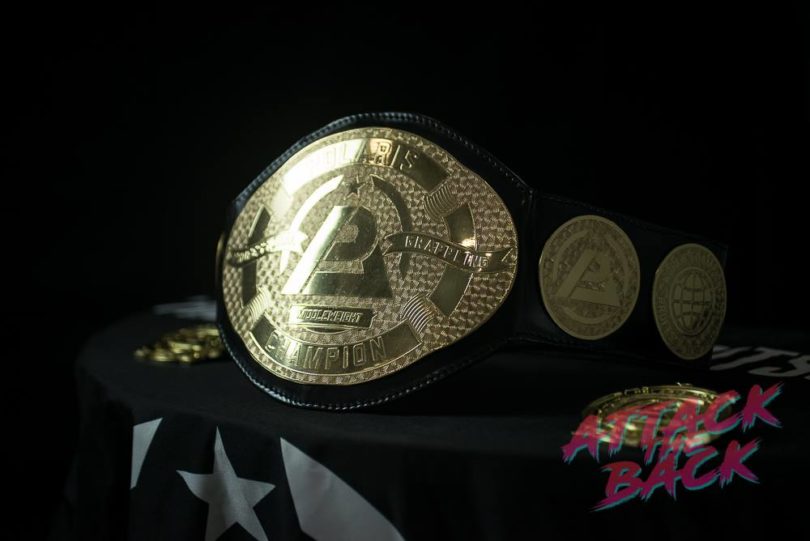 With its 12th instalment happening this weekend, the Polaris Professional Grappling Invitation is one of the world’s premier submission-only grappling competition in the world. With 150 matches (including the upcoming Polaris 12) under the organisation, it’s difficult to whittle it down to my favourite 10. However, we’ve done our best to give to you our 10 favourite matches from this premier promotion.

Our first pick is Ffion Davies vs Gezary Matuda for the female featherweight title at Polaris 9. As such a decorated grappler Matuda came into this match as the favourite after dispatching Serena Gabrielle in her previous match.

This match was the launchpad to Ffion’s decorated Jiu-Jitsu career, where she has since become an ADCC medalist and household name in the BJJ world.

Our next matchup is our first gi match in our list. This match between Jeff Lawson and Andy Roberts saw high-level, great Jiu-Jitsu and a submission. Everything you want in a BJJ match.

Next up we see a newly promoted Keenan Cornelius go up against a man who, at the time, was on a winning rampage, Dean Lister. This match all the way back at Polaris 1 was a technical matchup with both fighters having submission opportunities until the match was ended with a rare submission.

Here we see AJ Agazarm in the first of two matches that we’ve picked. At Polaris 2 we saw AJ’s first steps into his now-familiar role as the heel. And this match was against one of the UK’s most beloved grapplers Daniel Strauss.

High energy, lots of takedowns and an electric crowd makes this match number 7 on our list 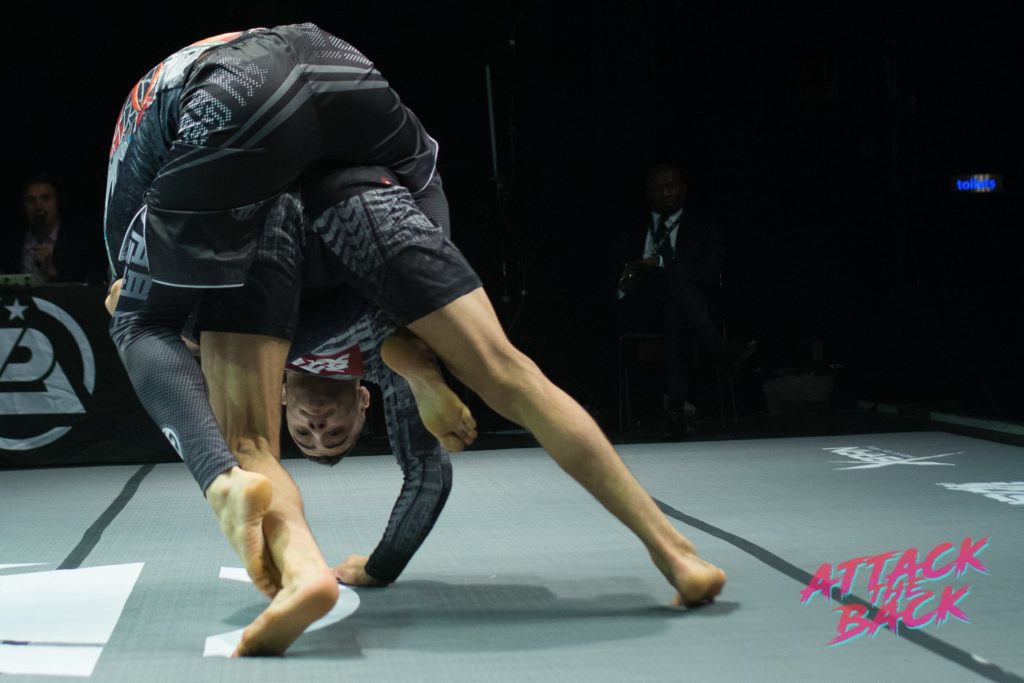 Number 6 on our list features Canadian BJJ black belt Oliver Taza go up against Ross Nicholls from the UK.

This match was an incredibly high-paced matchup between two competitors who were quite evenly matched. Lot’s of dynamic guard passing and guard play between these two.

Our next match is one of the closest matches on the list. It’s rare that a match between two high-level competitors is so open and fast-paced, however, this match needs to be watched.

Both competitors level it all on the mats in this super dynamic match, which honestly could have gone both ways.

This match was a real clash between the old dog and the hungry puppy. Masakazu Imanari is one of the world’s most legendary grapplers and his opponent Nicky Ryan was one of the grappling world’s rising stars.

This match really showed us why Nicky Ryan is growing up to become one of the world’s best Grapplers.

This matchup is the best gi match that Polaris has ever put together. When you think of BJJ gi matches, dynamic matchups are generally not thought of. However, in this match a game Tommy Langaker was all about taking out his opponent Sebastian Broche.

The best thing about this match is the clash of styles between the two competitors and Lanagaker’s sheer aggression.

Rousimar Palhares was revered as one of the scariest leg lockers in Mixed Martial Arts. Known for holding on too long, he was kicked out of the UFC due to injuring his opponents after the bell.

This matchup was a scary prospect for grappling fans when they saw their beloved Garry Tonnon go up against Palhares. But these two competitors put it all on the line in a match to remember.

Polaris has always had it’s highlight moments, and there’s one moment which is etched at the top of Polaris history, that double leg.

If you haven’t watched this match between these two competitors watch it now. I don’t really want to say much about this match, just go watch it.

Polaris 12 is live this weekend at the ICC Wales, tickets are available here. Or watch it streamed live on UFC Fight Pass.