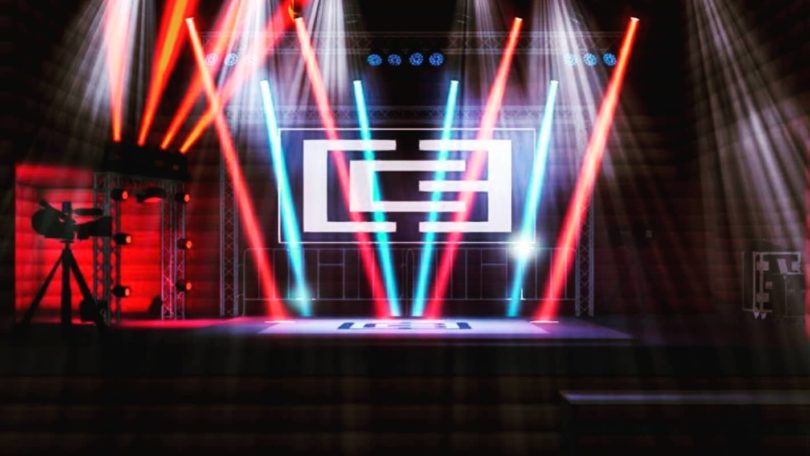 Third Coast Grappling recently made the move over to Fite TV in favor of using a PPV model. This will be their first promotion under their new structure and with the names of the competitors involved, it looks set to be a cracker. The event is scheduled for April 3rd and is set to take place in Texas. It is also going to be a nogi affair. Unsurprisingly, Texas has enjoyed many BJJ events over the past year due to its lack of Coronavirus restrictions.

Over the past few days, Third Coast Grappling have teased their fans with the competitors that will be involved in the event. Now the information has been fully revealed. This event will have a mixture of weights, with most of those involved being on the larger size.

As seen, it’s a pretty comprehensive list and features various high-profile champions. Based on his size and accomplishments, the betting money right now would be on Victor Hugo. Simply put, he’s been unstoppable in recent times and has shown what the hype is all about.

It also include some up and coming faces such as William Tackett and Mason Fowler. These are two very talented brown belts and Tackett hasn’t been submitted in competition for several years now. It also features veterans such as Tex Johnson and Manuel Ribamar too, whilst the showman Nicky Rodriguez is also in town and set to showcase some of his wrestling skills.