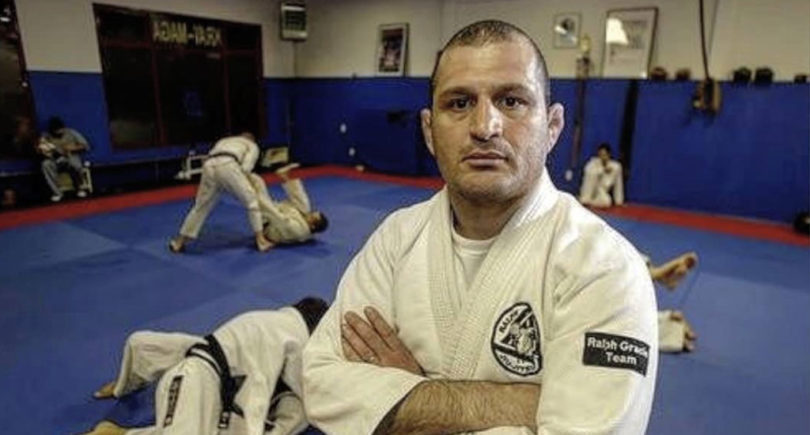 Back in 2018, at NoGi Worlds, Ralph Gracie was caught on camera assaulting Flavio Almeida through a live Flo Grappling feed. Now a date has been set for the final pretrial and the jury trial concerning that assault.

The video emerged after there were initial reports of the altercation between Gracie and Almeida. At the beginning, it was unknown who was the instigator of the alleged assault, until an egal eye viewer spotted the assault during Flo Grappling’s live stream of the event.

The case will be heard in Orange County, California by the residing judge Cheri T. Pham, after a hearing in the Orange County Superior Court, where Gracie failed to attend, which resulted in his defence attorney failing to enter a plea of guilty or not guilty.

“We went to the courthouse expecting this to be resolved,” said Gracie Barra’s Head of School Development, David Weber. Both Flavio and himself were eager to bring an end to a two-year-long legal battle under more agreeable circumstances.

Should the assault case proceed in front of a jury, if charged Ralph Gracie faces a maximum sentence of seven years on prison. This is due to Gracie originally rejecting an original deal of six months in prison, 3 years probation and financial restitution, that was offered by the Californian District Attorney.

“These criminal proceedings have been occurring for almost two years at this point,” said David Weber. “We went to the hearing yesterday hopeful for a resolution. Though we didn’t get that resolution, we’re pleased that an official jury trial date has been set. It seems the defence strategy is to delay, delay, delay in order to test our resolve. They should know that we will see this through to the very end when justice is served,”

The pretrial date is set for December 8th 2020, and the jury trial will commence on February 16th.