14 of the Best and Worst MMA and BJJ Tattoos Around 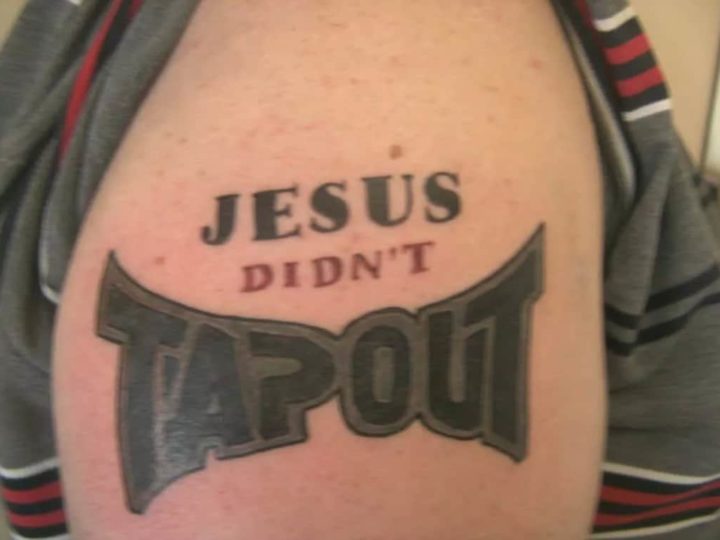 If you do BJJ or MMA, chances are you’ll have a tattoo or two to show off, it just seems to be something that comes with the sports. A lot of people’s tattoo’s tell a story about the person. They’re tradegies, their romances and their life. Since BJJ and MMA can become so integral to people’s lives sometimes they decide to mark the milestone with a tattoo, sometimes with a good one, sometimes with a bad one.

However when you look into the community you see that the idea of a Jiu Jitsu or MMA tattoo is somewhat taboo. A lot of people will take up the sport, get wrapped up in it, get a tattoo and suddenly leave. Then they’re left with a lifetime reminder of how their life could have been awesome, and a very awkward story to tell every time someone brings it up.

This cute little Sakuraba Tattoo can still whoop your butt 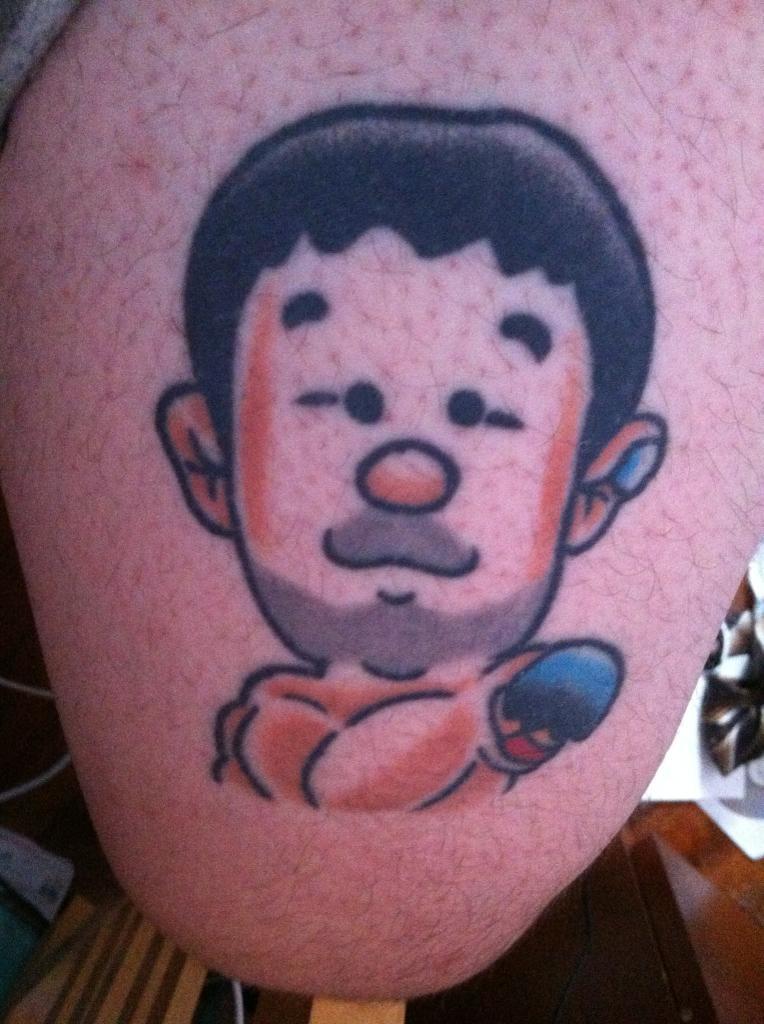 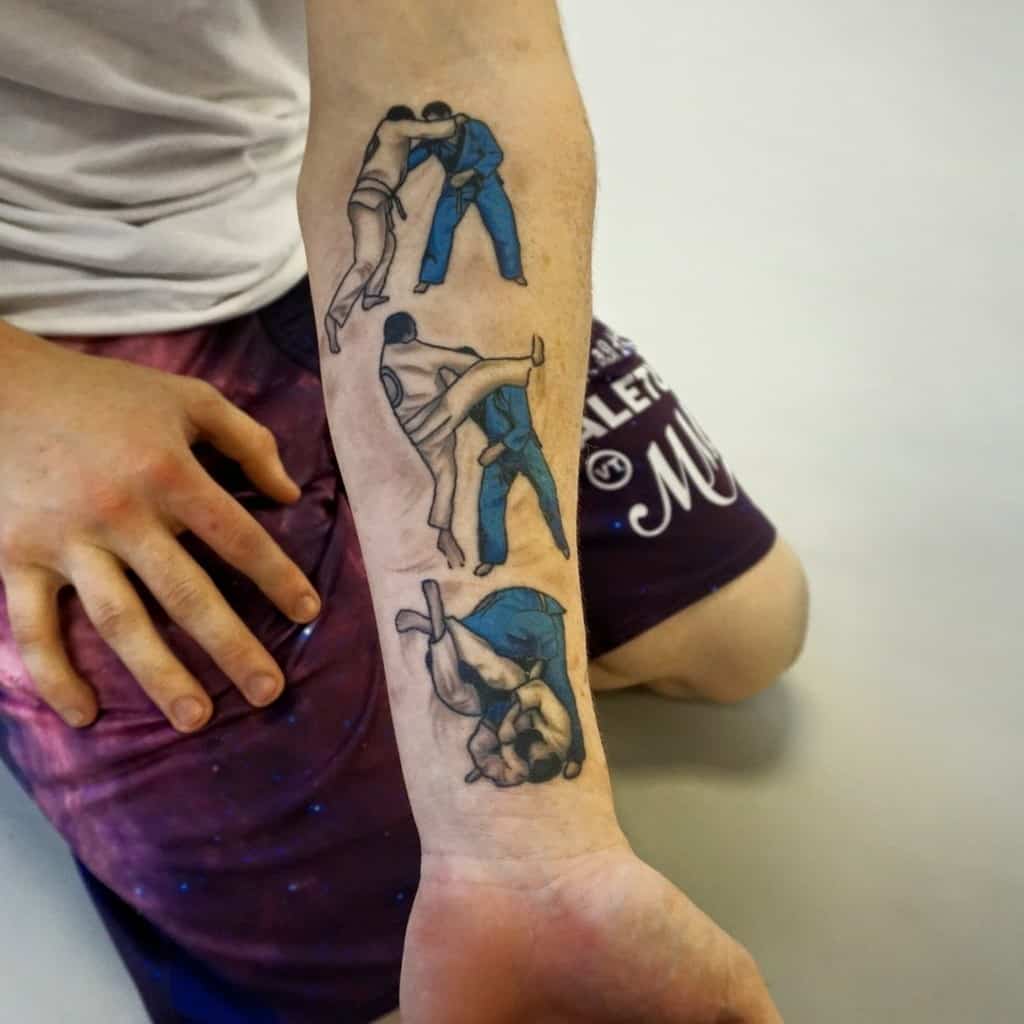 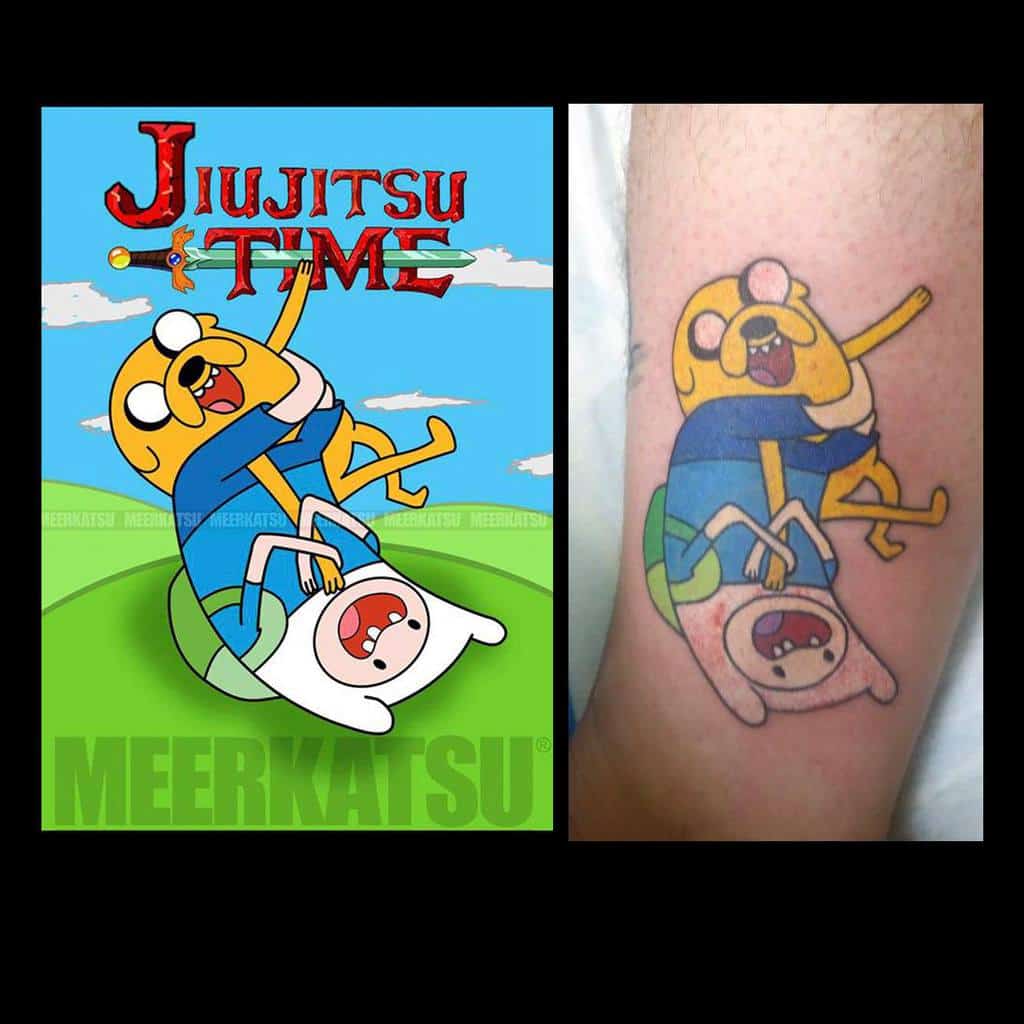 Imagine walking into the parlour asking for “Gonzo performing a rear naked choke on Sam The Eagle… And don’t forget the hooks!” Either way I think it’s awesome. 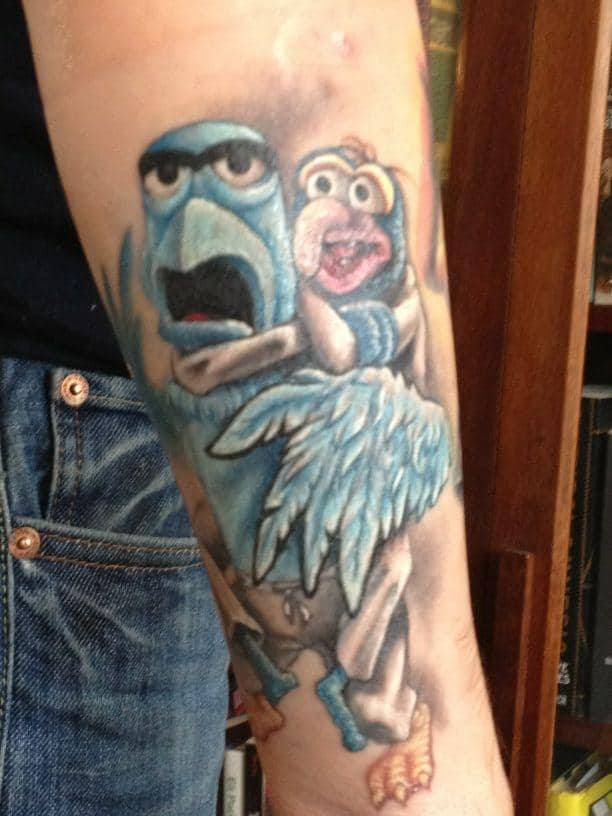 I Fight in Pyjamas had an awesome Octopus done on his shoulder. 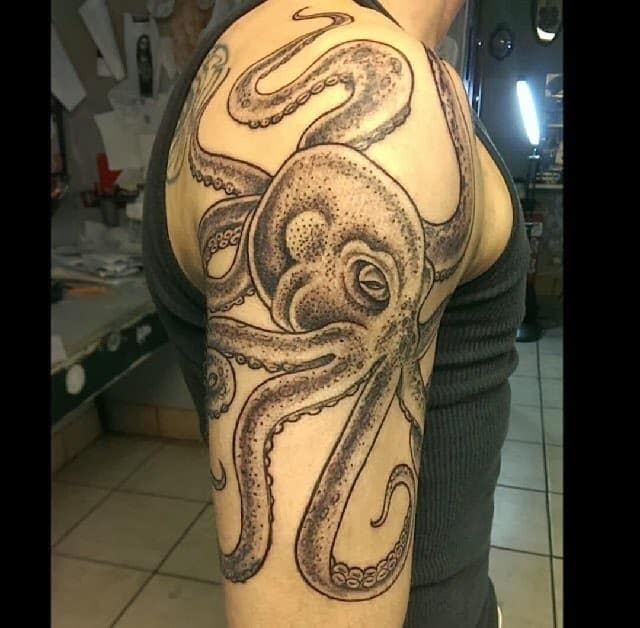 Reddit user /u/rubberguardian says this about his sweet tattoo. “I have a sleeve that depicts an octopus crushing a shark, to represent the power of grappling and technique over raw strength and aggression.” 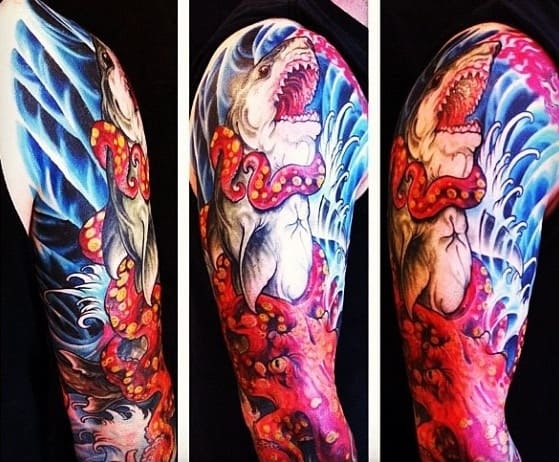 Finally here is Kron Gracie modelling next to a badass portrait of his late grandfather Helio. 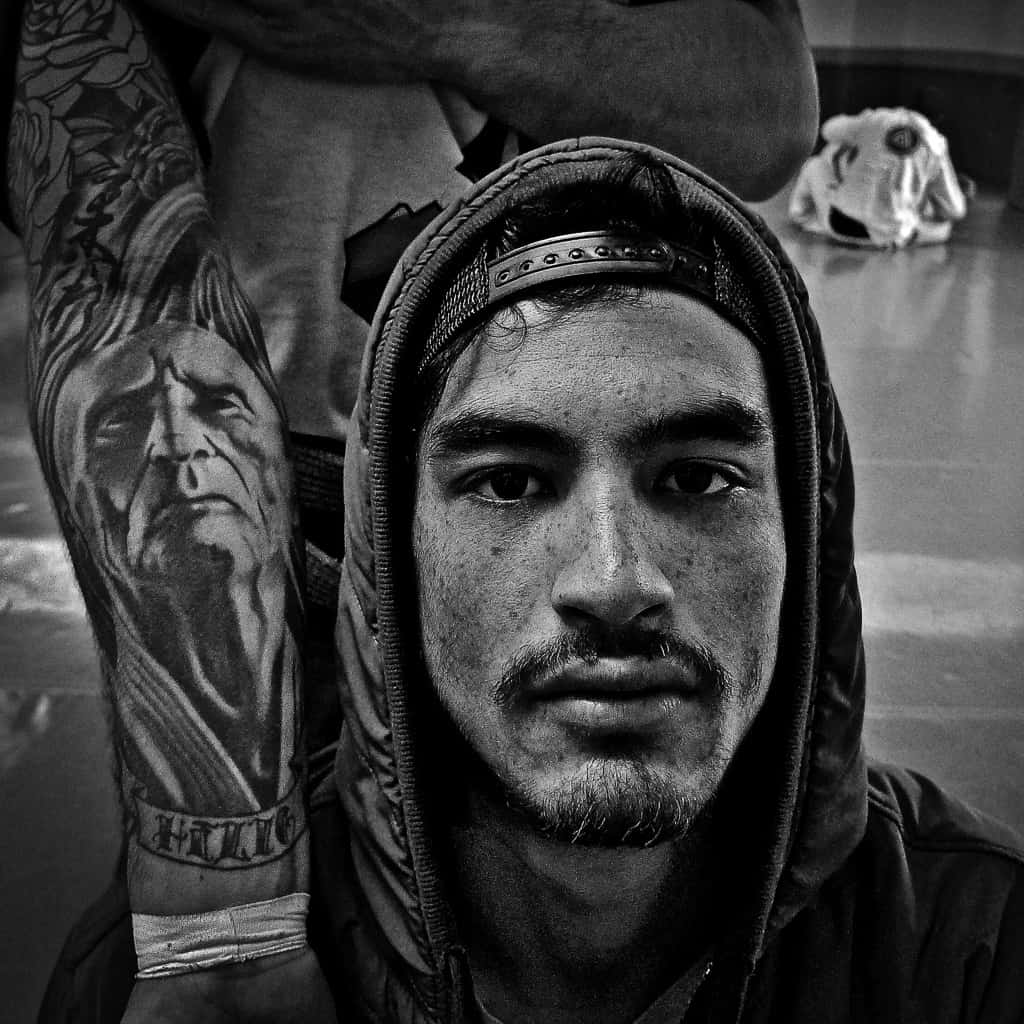 Up first is this lovely life-like representation or Ronda Rousey 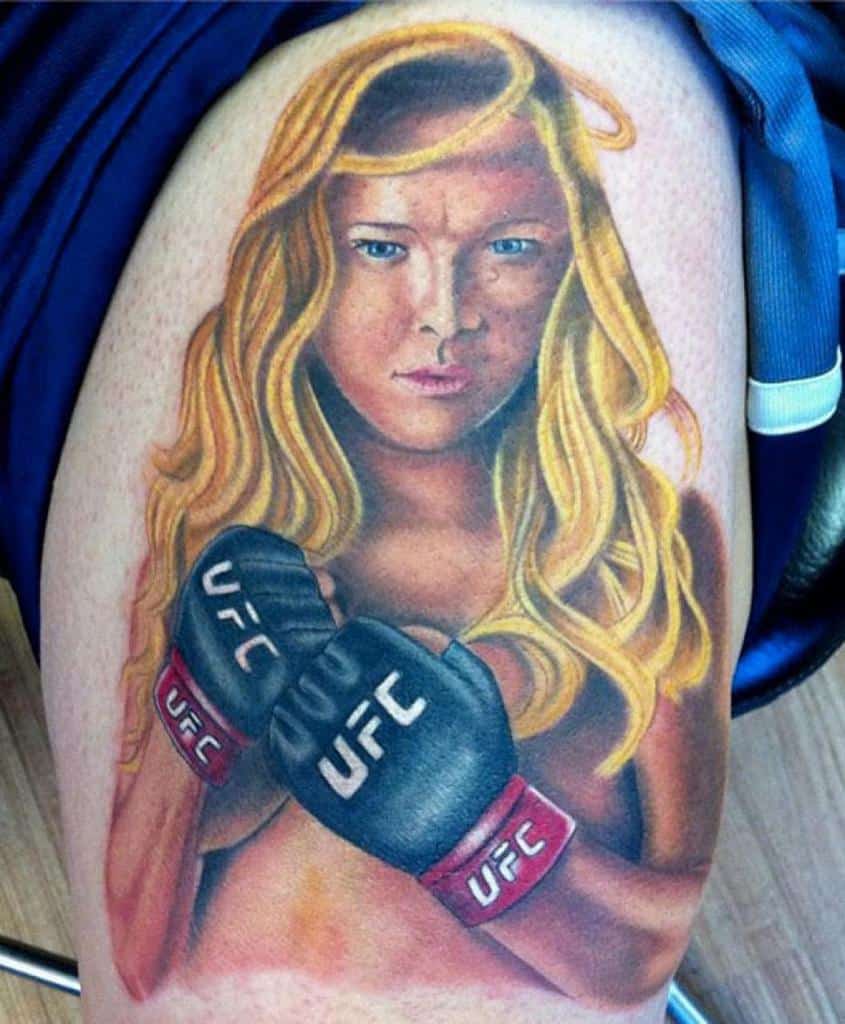 When asked about the numbers on her tattoo she said “These are my favourite UFC events…” I’m sure they are. 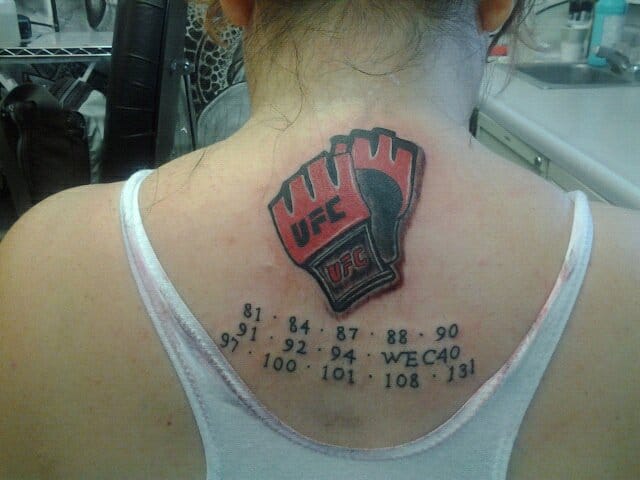 His punch will feel 10 times harder now that he has the force of Dana White on his fist. Wait what? 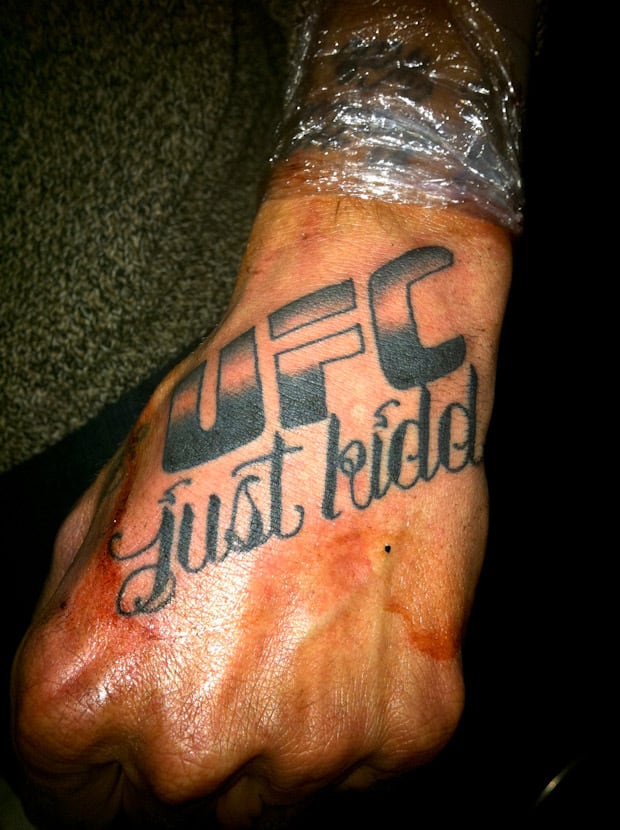 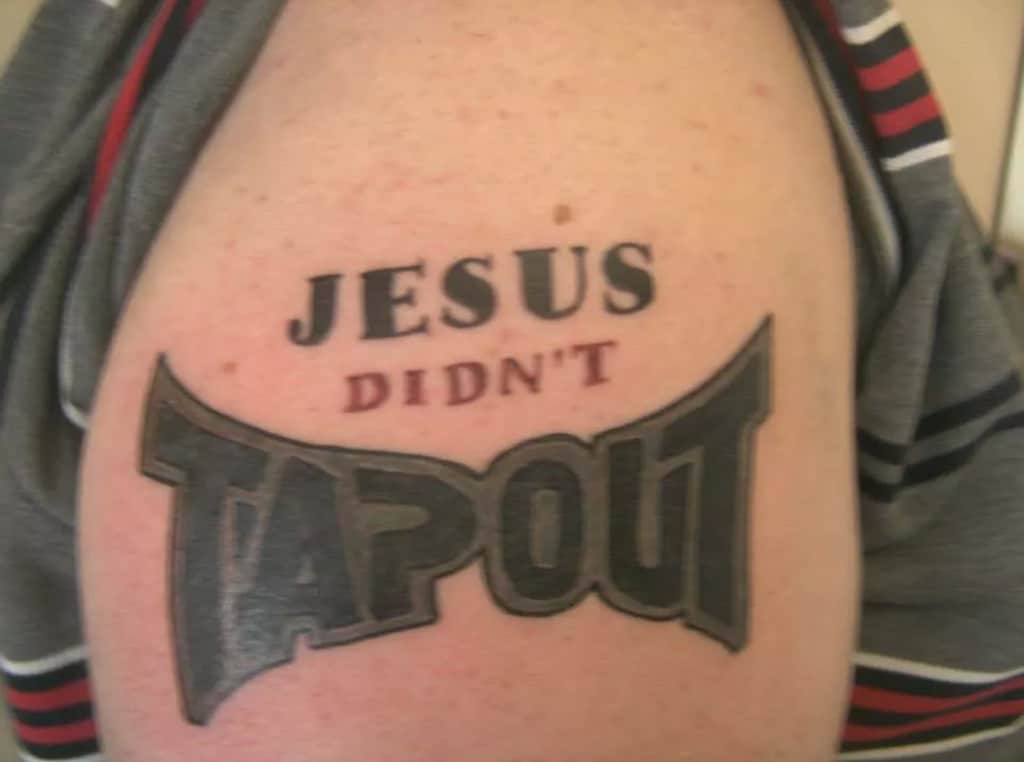 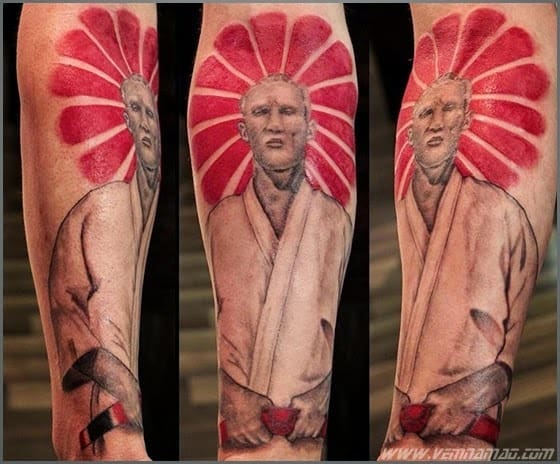 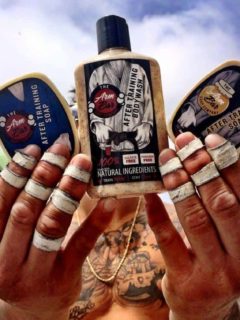 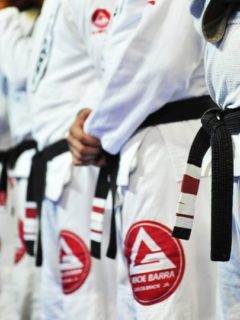