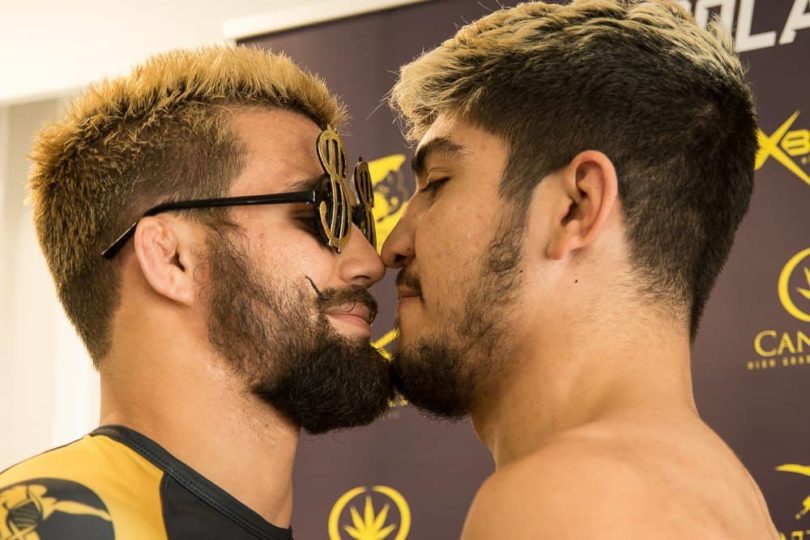 Polaris 5 is set to be one of the biggest Jiu-Jitsu events in the world, held in the sold out Indigo at O2 arena, the show has doubled it’s capacity as well as doubled it’s excitement. Last night at the weigh ins, the pressure gauge got turned up a couple of dials in two of the most highly anticipated matched. Firstly AJ Agazarm failed to show up in time for his scheduled weigh ins after taking a trip around London and having his Uber miss the turning for the hotel 3 times. This made an even more riled up Lloyd Cooper, extra determined to submit him at tonight’s show.

The final match of the night is going to go off! At weigh ins, Garry Tonon, put his trolling into high gear. After months of shit talking from both side, Garry walked on the scales with a henna tattoo sleeve (after being previously discriminated from a London Salon earlier for being a man), and dollar bill sunglasses. When the two fighters squared off, there was a bit of posturing from Danis, who got in Tonon’s face, much to the delight of the spectators watching.

Don’t miss Polaris 5, it’s set to be the biggest Jiu-Jitsu show in history. Watch it on UFC Fight Pass tonight! 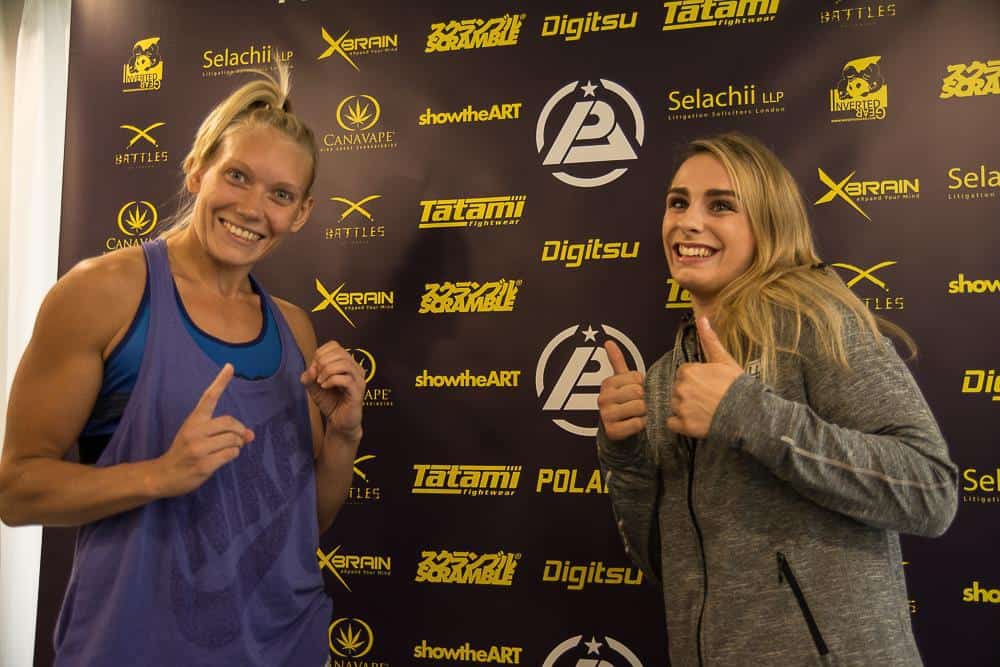 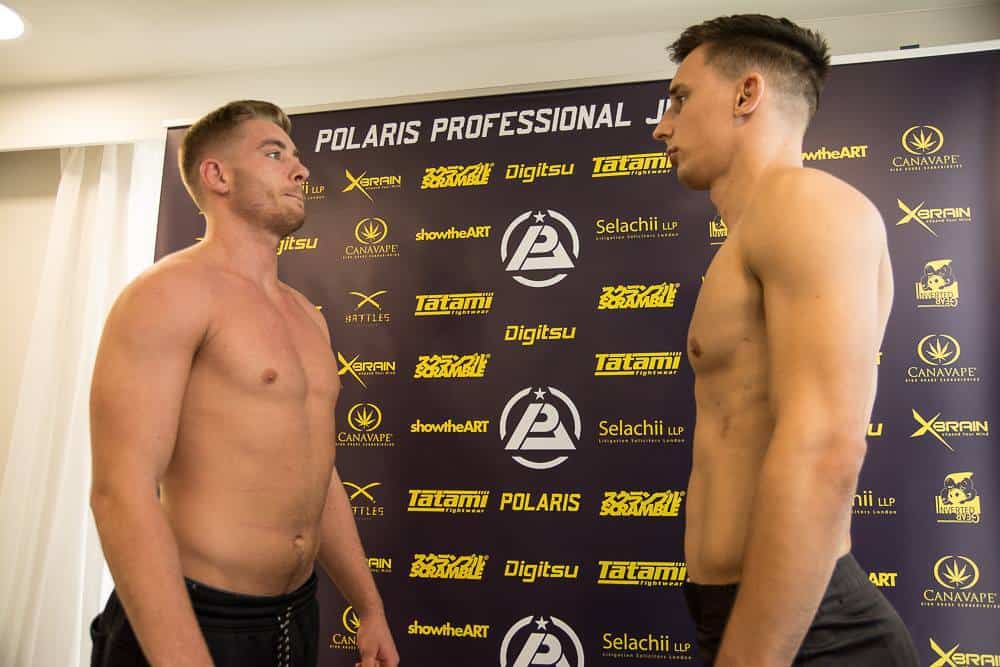 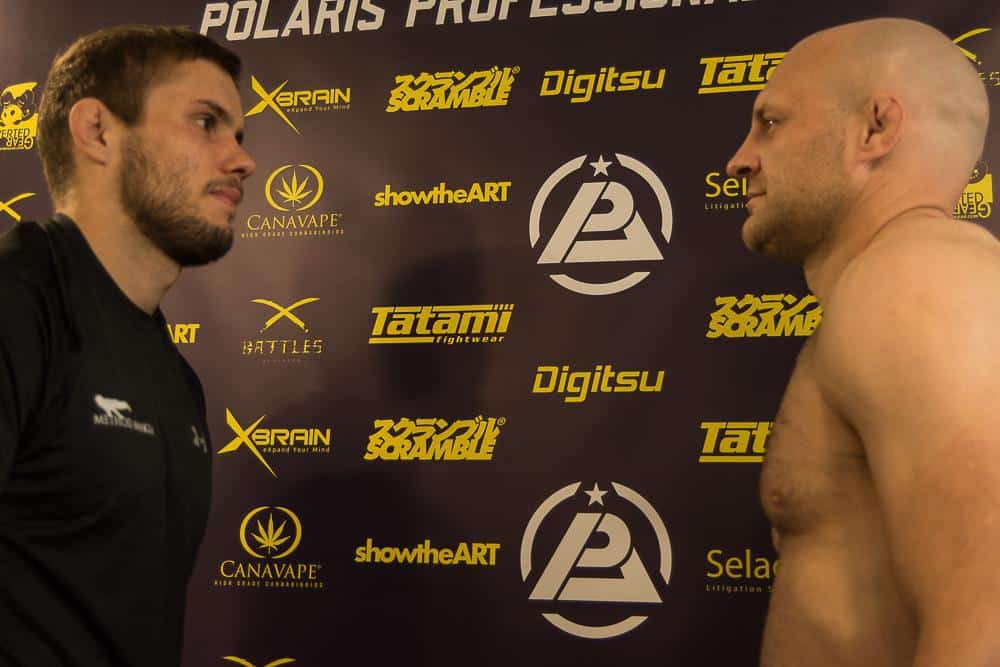 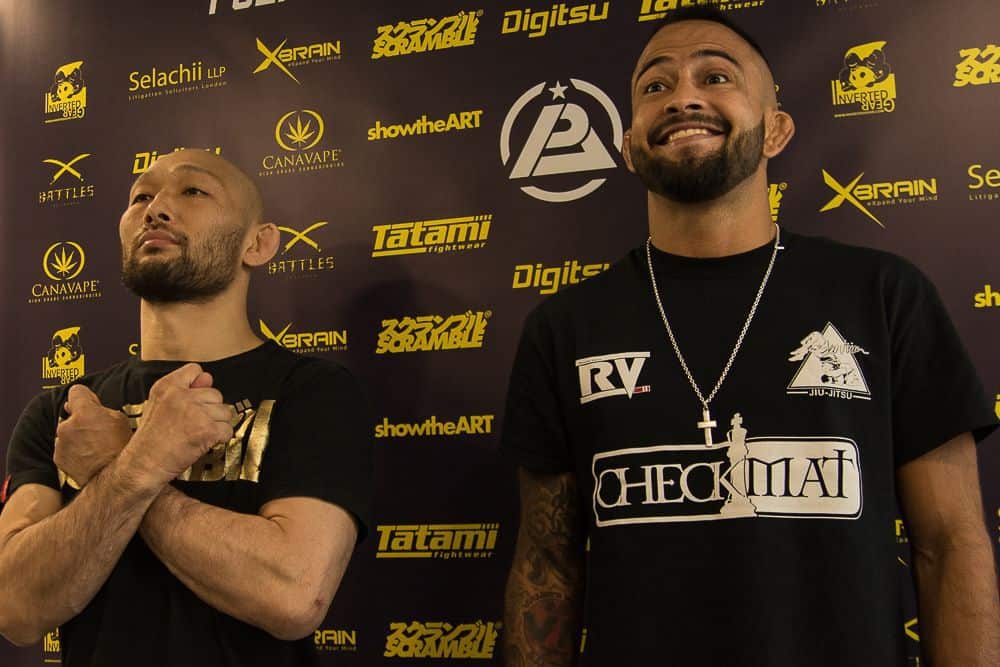 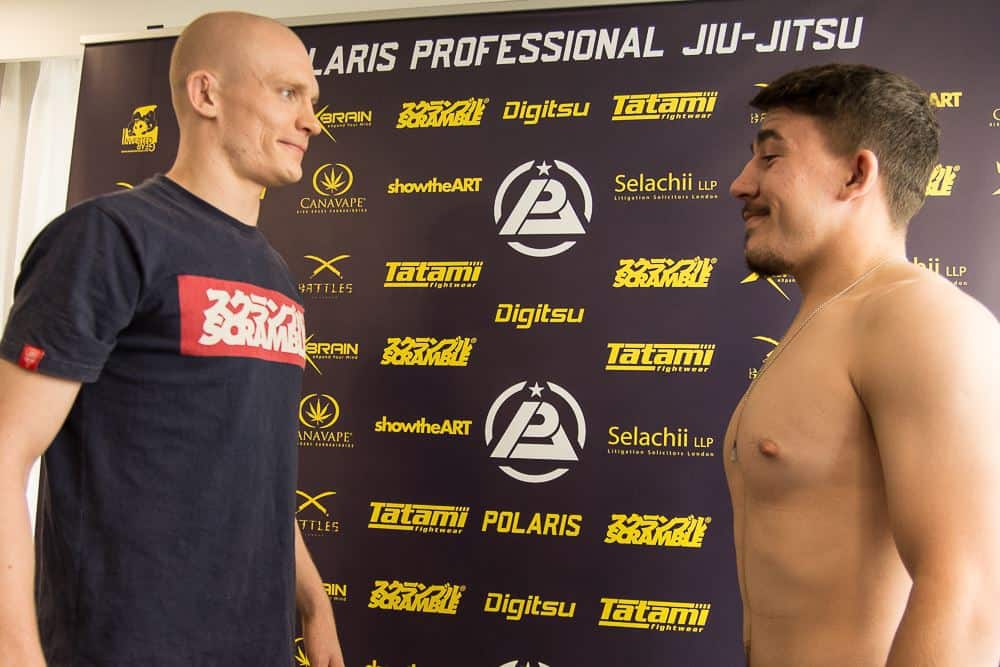 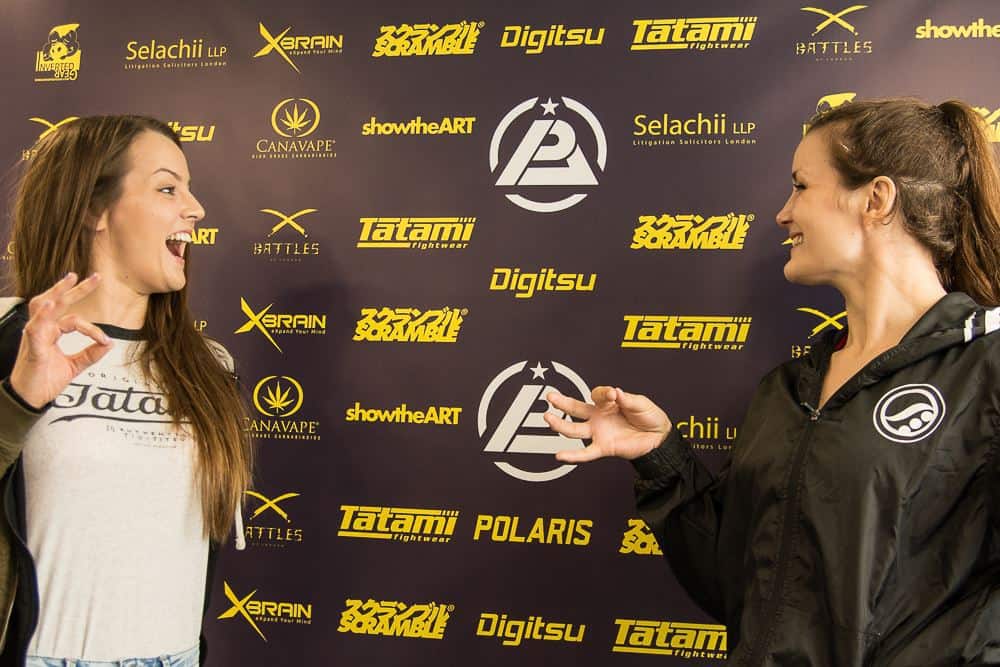 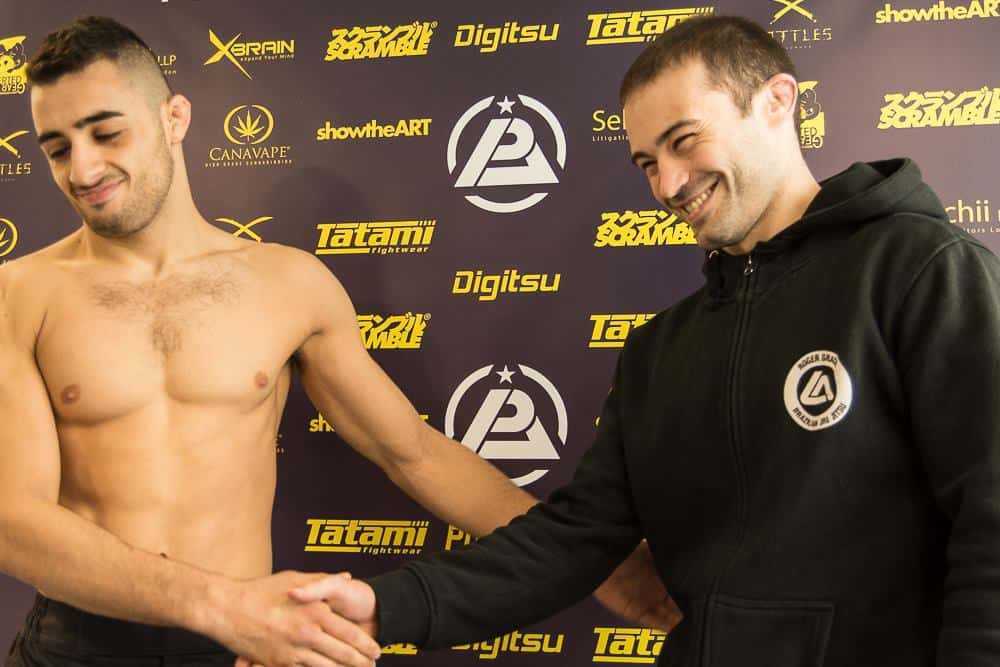 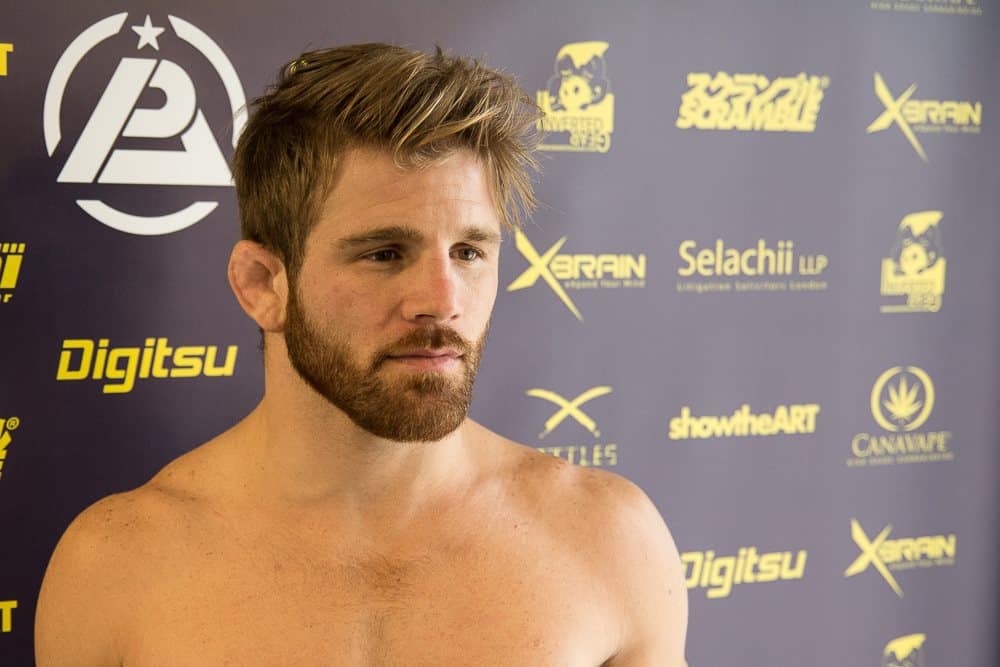 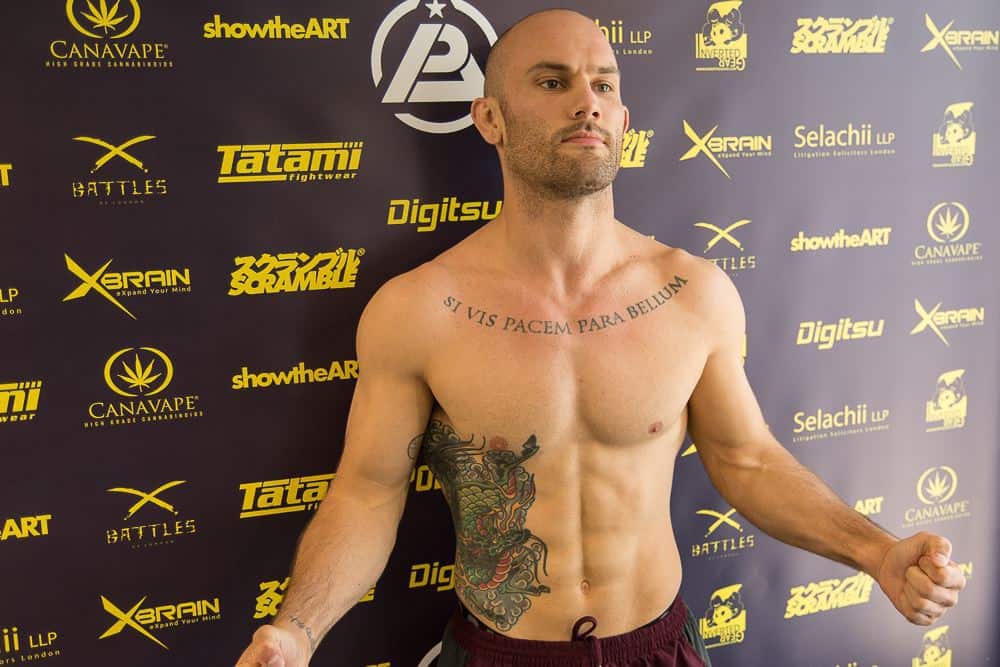 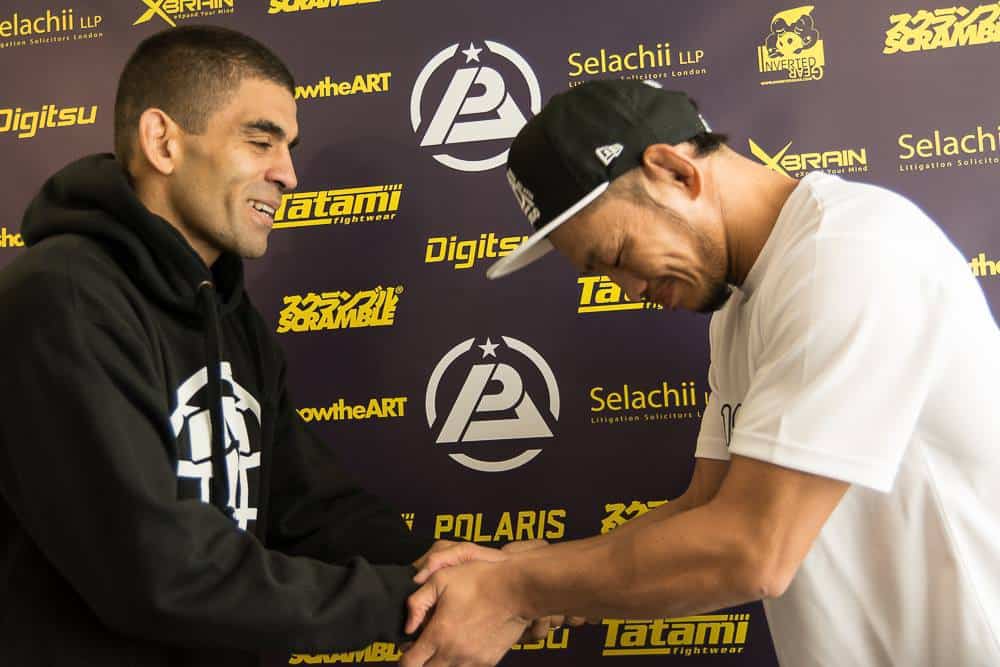 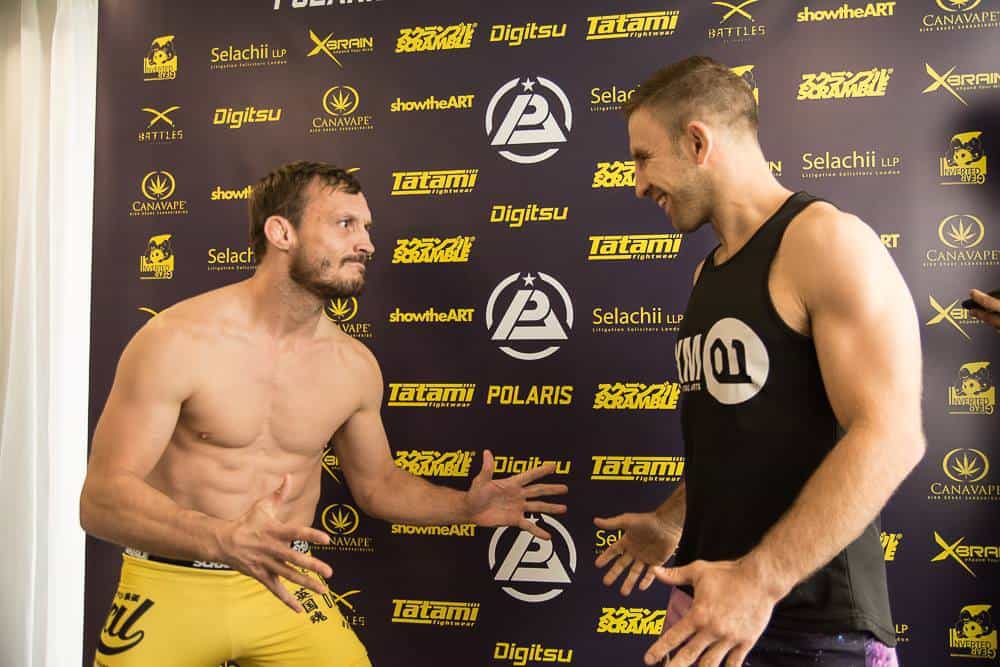 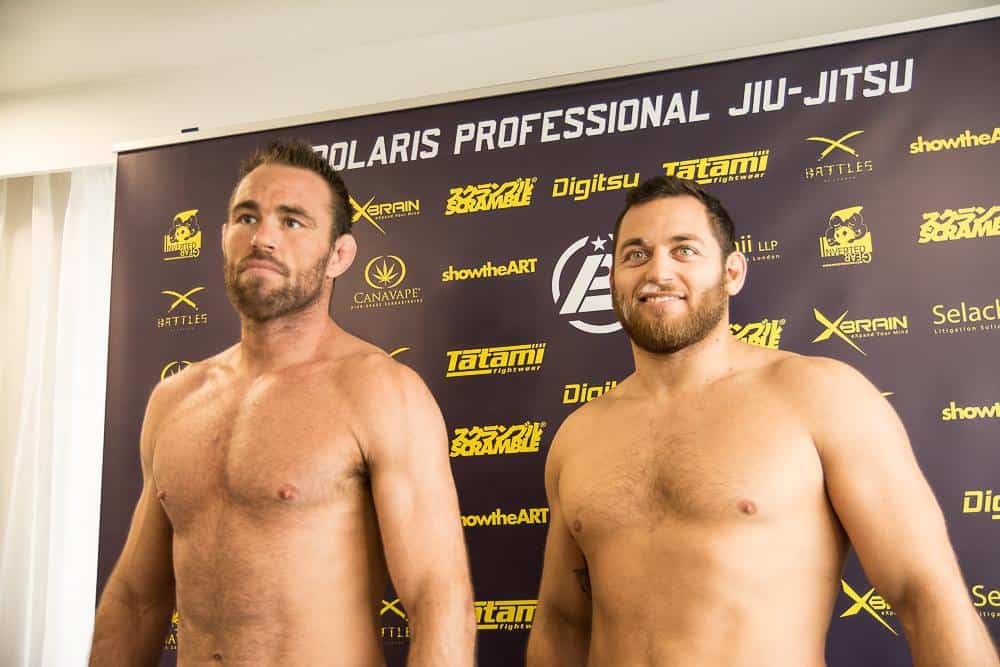 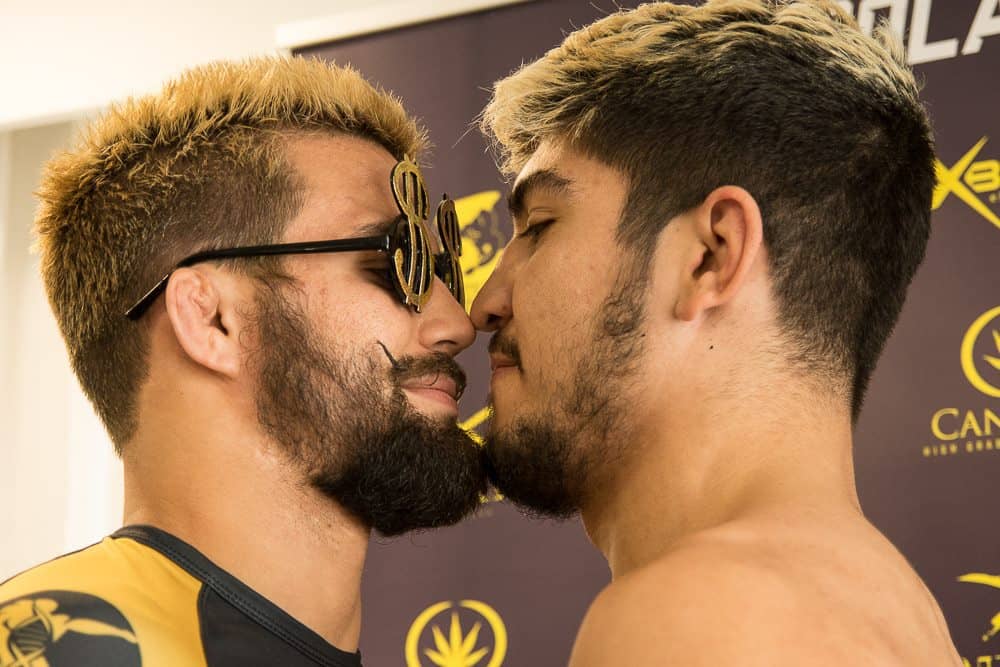