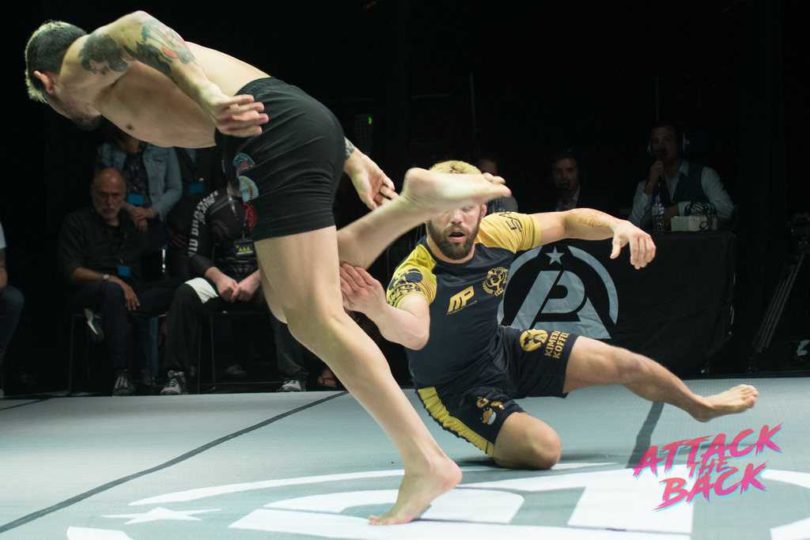 Let’s be real, if you want to win BJJ tournaments, you’ve gotta add takedowns to your game. Just ask Buchecha.

After showing some Takedown Basics in a previous YouTube video, I got a lot of questions about head-outside shots, along the lines of “aren’t you going to get guillotined if you shoot with your head on the outside?”

And, if you follow the steps right, you’ll end up in side control. What’s not to love?

Takedowns To Get To Dominant Positions

Your two big takeaways from the video should be:

When I was first starting with BJJ, I struggled to take shots because I was worried about getting choked out. I would hide my head, (dropping the chin, looking down at the mat, shortening my neck) thinking this would help prevent the choke. Instead it made my shots weaker and made it easier for my opponent to cover my head and drop his weight down for the guillotine.

Once I made the adjustments I talk about in the video, I started taking and finishing more shots, while getting caught in bad choke situations less often. Hope it does the same for you!