Roll The Same Interview – A Push for Equality in BJJ 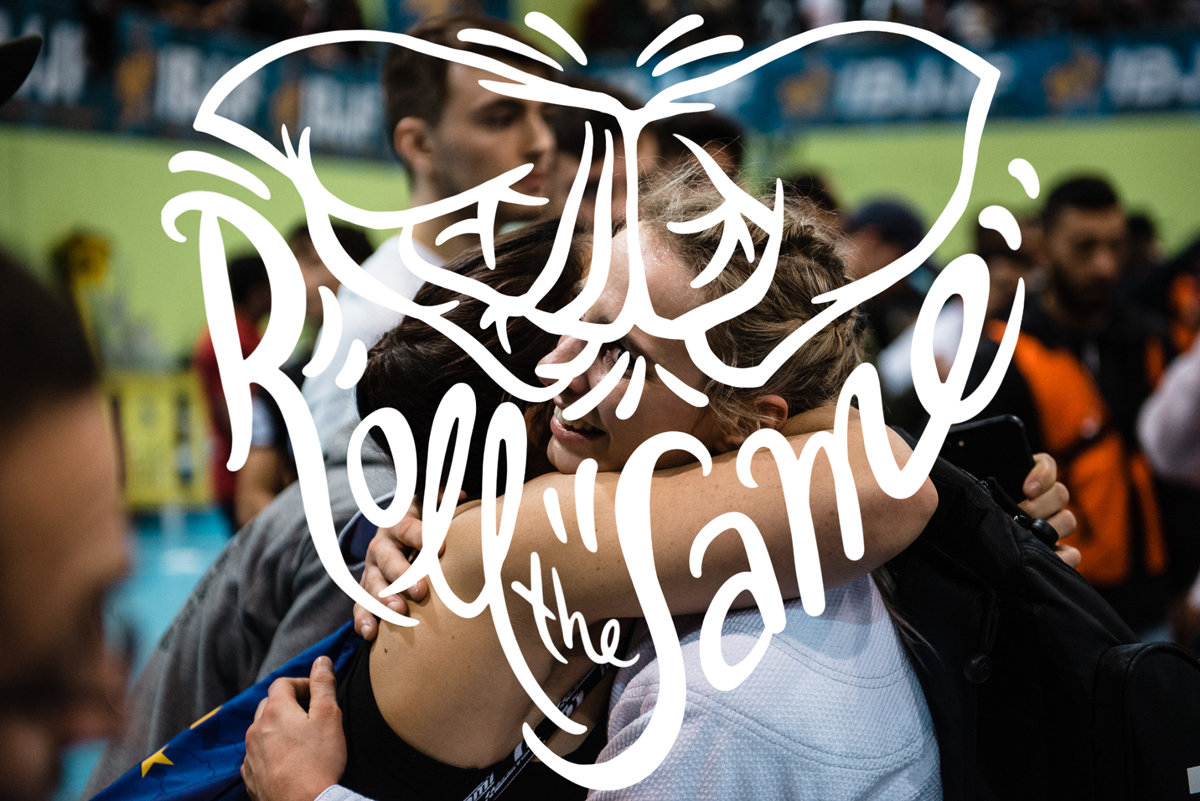 “Jiu-Jitsu for everybody”, it’s a phrase spouted by the most loyal followers of the sport, and for a time I also believed it, but over the years my opinions of the sport and the people who figurehead it have changed over time.

I don’t believe Jiu-Jitsu is for everyone, but I believe everyone should at least try Jiu-Jitsu. However, in a recent survey done by the foundation “Roll The Same” more than 40% of Jiu-Jitsu wouldn’t endorse their gym as being inclusive for all sexual orientations and only 22% of respondents were satisfied that the organisations representing Brazilian Jiu-Jit were working towards making the sport more inclusive.

Roll The Same is the brainchild of UK BJJ black belt Kat Hill alongside her colleagues Lorna Kinnoch, Violet Bennett, Zofia Zielinska and Jay Herridge. It started due to the group’s experiences of discrimination and inequality within the sport. Their aim is to promote equality within the sport by educating practitioners by providing support and resources, which will drive positive change and will make the sport inclusive and safe for all.

By developing a community that empowers individuals to engage with issues of equality and diversity, regardless of rank or level.

This isn’t about bringing politics into Jiu-Jitsu, it’s about giving a voice for those who don’t feel confident in speaking out. 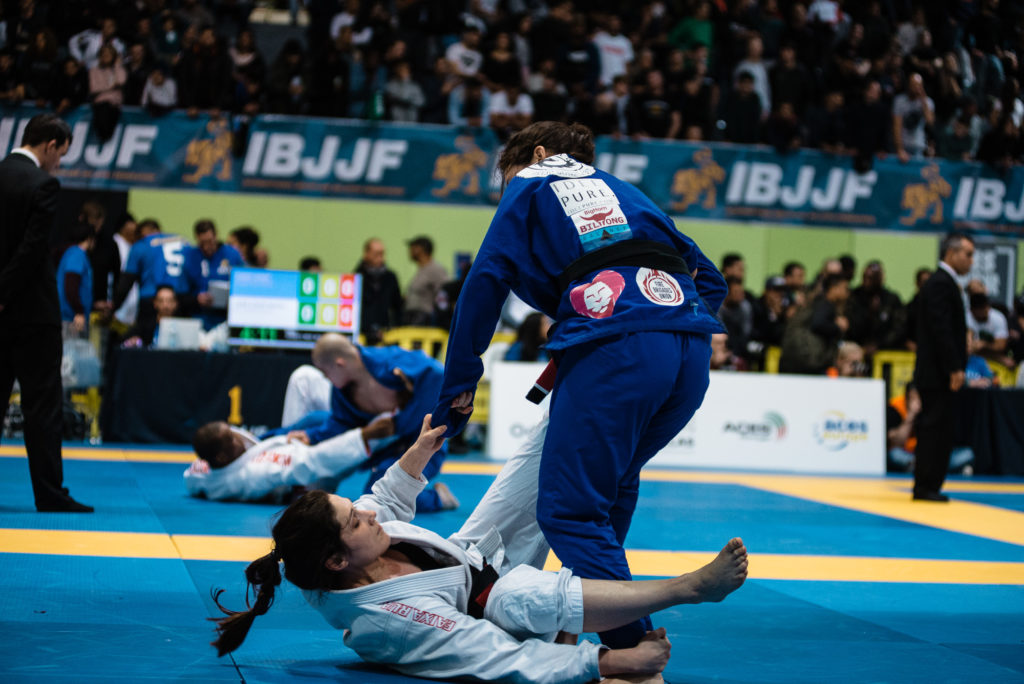 What made you decide to start this organisation within the sport?

A combination of personal experiences with prejudice, discrimination and inequality, as well as the response of some sections of the Brazilian Jiu-Jitsu community to current affairs – the pandemic, Black Lives Matter, gendered discrimination –  has exposed problems and concerns for several of us. We often hear the phrase ‘Jiu-Jitsu is for everyone’ but the reality is that gyms are not havens from the wider issues of prejudice and discrimination that exist in society.

What are the main goals you would like to achieve for Roll The Same?

We want to make sure BJJ is a safe, inclusive, welcoming space and to harness the potential of BJJ to be a force for bringing people from all backgrounds together. There are three main areas in which we think we can bring about positive developments:

to provide education, support and resources to drive positive change and make the sport inclusive and safe for all; to maintain a platform and network committed to increasing access and inclusion in BJJ; to empower individual practitioners to engage with issues of equality and diversity, regardless of rank or level of involvement.

Since no hard data exists on these issues, we created an anonymous survey on a very wide range of issues about access, diversity, inclusion and equality. With an amazing 579 responses, we are now carefully processing this data as it will shape our next steps. Certainly what it did highlight is that these are issues that urgently need discussion and action. 30% of our respondents, for example, said they would not be happy speaking out against an issue that made them uncomfortable in the gym and more than 40% of respondents wouldn’t endorse their gym as being welcoming for all sexual orientations.

We want to provide practitioners with the opportunities for education and advocacy, as well as maintaining our status as a grassroots organisation that works directly with and for our community. Ultimately we would like Roll The Same to be able to provide a ‘kitemark’ for inclusivity and be the body that people trust to handle issues surrounding this.

How are you planning on spreading the word about the organisation?

As it stands, we are relying on our own media platforms and personal contacts. We already have a fairly active Instagram and Facebook following, and we have been pleasantly surprised by how quickly things have grown after we put out an initial survey.

So many athletes and organisations have got in contact wanting to be involved. So, while we will continue to develop our own media and web presence, we will also be working with key partners and stakeholders to spread the word and develop initiatives. A key aim we have is an ally programme to address different areas of inclusivity and develop a network of ambassadors to promote and inform our message and ideas. And of course, spreading the word through interviews with great people like Attack The Back!

How do you plan on changing the culture within the sport?

Anyone who has stepped on the mats knows that the list of things to love about BJJ is endless, as well as the enormous positive impact it can have. However, we want to make sure that everyone who trains has the opportunities to reap the same benefits from BJJ, in a gym where they feel welcome and included.

There are a few things we can do better as a community – being more sensitive to the language we use and the way we set up spaces or classes; recognising the barriers that exist for people who really might want to train but can’t, perhaps due to physical or financial constraints; making sure people have somewhere to go if there are concerns; educating ourselves on issues of diversity, equality and inclusion so that we can consistently better ourselves as training partners.

None of this is about sucking the fun out of a sport we love, it’s making sure that enjoyment can be shared equally by all who participate. We have had a few people say ‘don’t bring politics into BJJ’, but this isn’t about right/left-wing debates, it’s simply about basic equality and inclusion, no matter people’s gender, race, sexual orientation, or disability.

Lots of BJJ gyms pride themselves on being really inclusive cultures but that’s not always the case, as our survey has highlighted, and it’s not easy for people, as it stands, to speak up when they do feel excluded or targeted. One of the things that came up again and again in the survey was the problematic nature of the hierarchy in gyms which makes it very difficult for people to raise issues with owners and head coaches for fear of reprisal.

In the survey, many expressed their frustration that existing organisations like the UKBJJA or the IBJJF really aren’t addressing these issues and that does suggest we need a cultural shift.

Where do you see the organisation in a year’s time?

We are aiming to have grown to the point where we can be running education and training, helping to provide frameworks within the community, and getting involved in inclusivity initiatives. It would be really great if by that stage we are seen as the organisation working with and for the BJJ community on these issues and that people trust us to deal with them.

At the moment we are all based in the UK but BJJ is practised globally so who knows where this will lead us! The future of BJJ is looking bright. 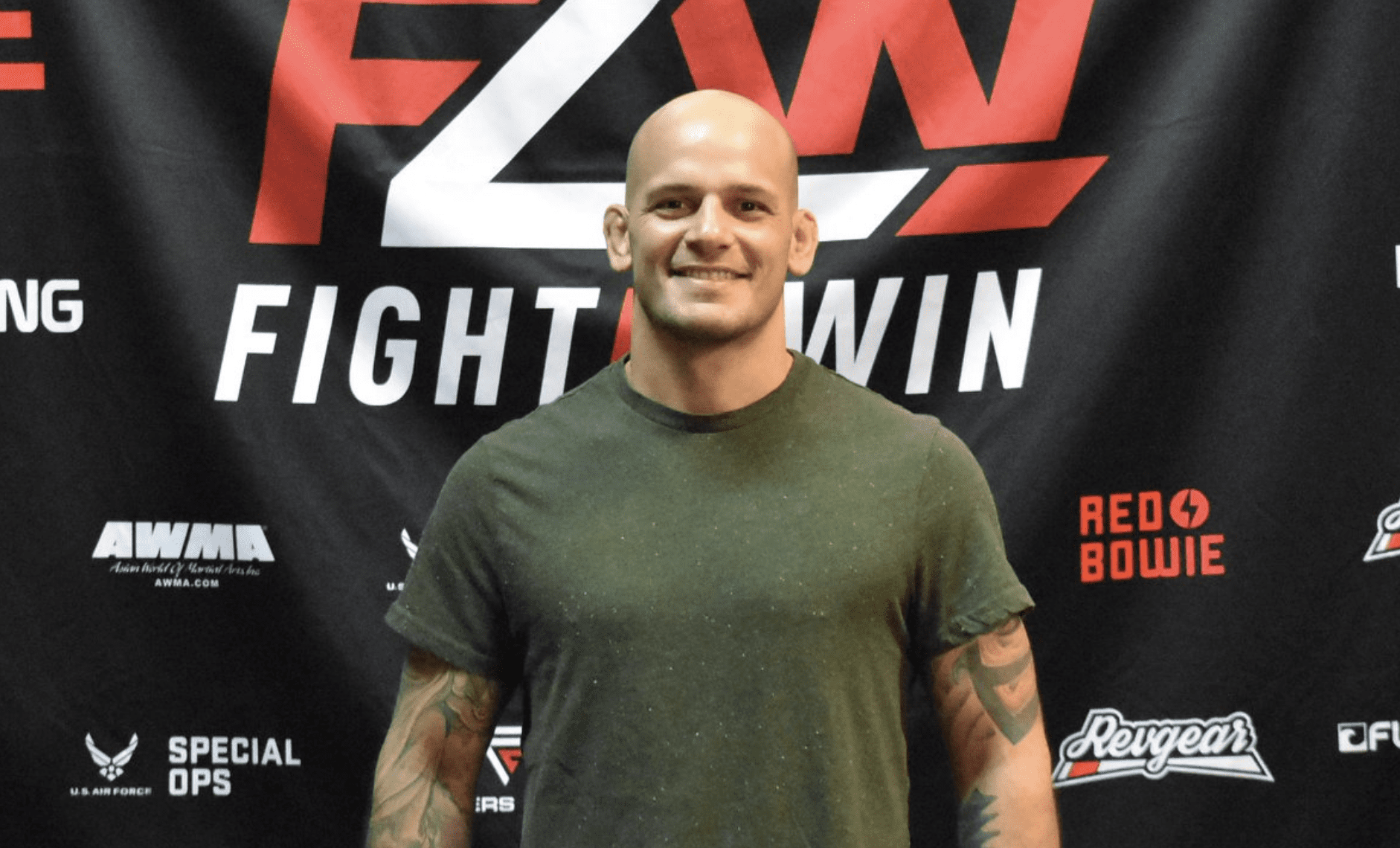 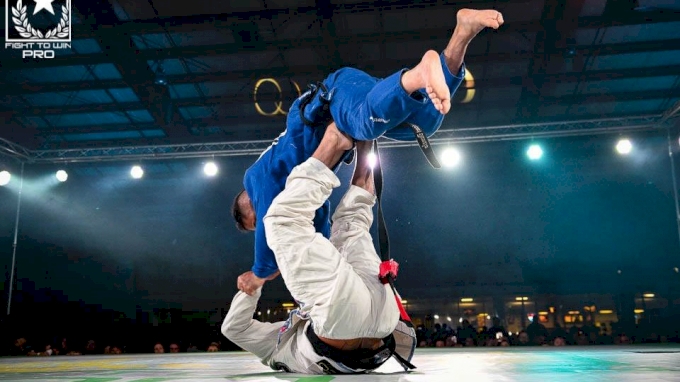 Next
Helicopter Armbar
Comments are closed.