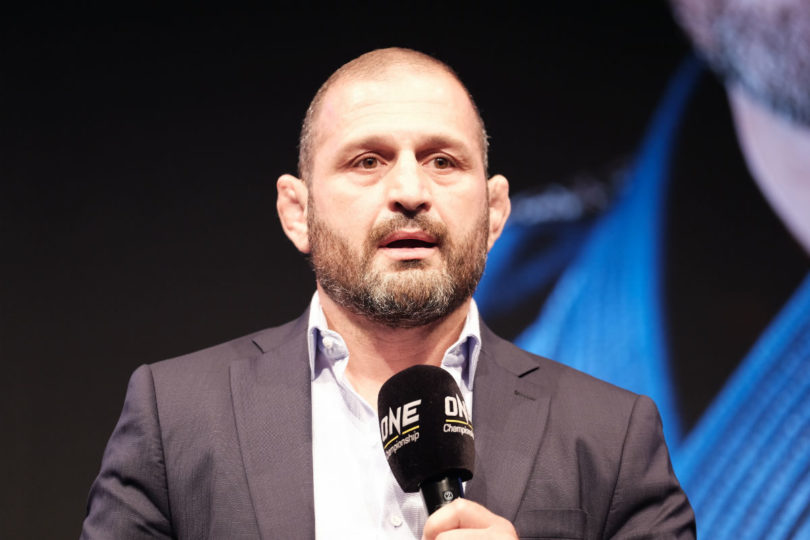 Flavio Almeida, the North American Executive Director of Gracie Barra, has recently confirmed that he will pursue legal action against Ralph Gracie. This move comes as an effort to move Brazilian Jiu-Jitsu away from it’s sometimes violent roots, to something more holistic and worthy of the term martial art.

Because of the pursued legal action, a warrant has been put out for the arrest of San Fransisco-based Brazilian Jiu-Jitsu Black Belt Ralph Gracie. This has stemmed from the very public confrontation between Gracie and Almeida at the 2018 IBJJ NoGi World Championships. The fight, which was caught on tape by various sources, shows Gracie assaulting Almeida without any provocation. The video was filmed by Dan Lukehart, which shows Ralph Gracie and one of his student’s Lincoln Jeferson Pereira, assaulting Almeida. Both are named in the Orange County District Attorney’s complaint.

A recent copy of the formal warrant has been obtained by Jiu Jitsu Times, which says that both Gracie and Pereira was wanted for felony assault, with the intent to produce great bodily injury. The filing of the warrant states that bail is to be set at an eye-watering $50,000 for each defendant.

Back in December Ralph Gracie’s attorney released a statement that this was a case of “mutual combat”.

“I reviewed the video and I had an opportunity to discuss the incident with Ralph Gracie. Ralph would like to tell his side of the story about events leading up to the altercation. However, I strongly advised him to say nothing.

I cannot disclose too many details about Ralph’s side of the story given attorney-client considerations. However, I can say that the video does not capture the full spectrum of words and actions leading up to the incident. To view the video within the full context, it is easy to conclude that altercation should be characterized as mutual combat.

It’s worth noting that the incident took place at a combat sporting event. Emotions often run high and disputes materialize off the mats. Regardless, Flavio Almeida and Ralph Gracie are icons of our sport. Because of this, I believe that any further dispute can and should be resolved quickly and without court intervention.”

However both Gracie Barra and Almeida have refuted the claims by Ralph Gracie and his attorney, and the Orange County District Attorney also seems in agreeance, stating that Almeida ‘was not an accomplice during the commission.’ Flavio was hospitalised after the assault for head trauma.

However, it looks like the IBJJF has also taken the said of Almeida, after the incident in December, the IBJJF announced that Ralph Gracie and the ‘alleged perpetrators’ had already been suspended from competing, attending and coaching from all future IBJJF events, stating that ‘the suspension is permanent, pending an internal investigation.’

“We feel that this, along with the civil suit that has been served, sends a strong and clear message that this old school mentality and despicable behaviour will no longer be tolerated in our martial art that changes lives to all who practice it, regardless of team or affiliation,” said Dave Weber, Head of School Development and Support for Gracie Barra.

“The Gracie Barra Organization is pleased and grateful to the Orange County District Attorney’s Office for pursuing justice stemming from the assault on Professor Flávio Almeida by Ralph Gracie and Lincoln Ferreira.” 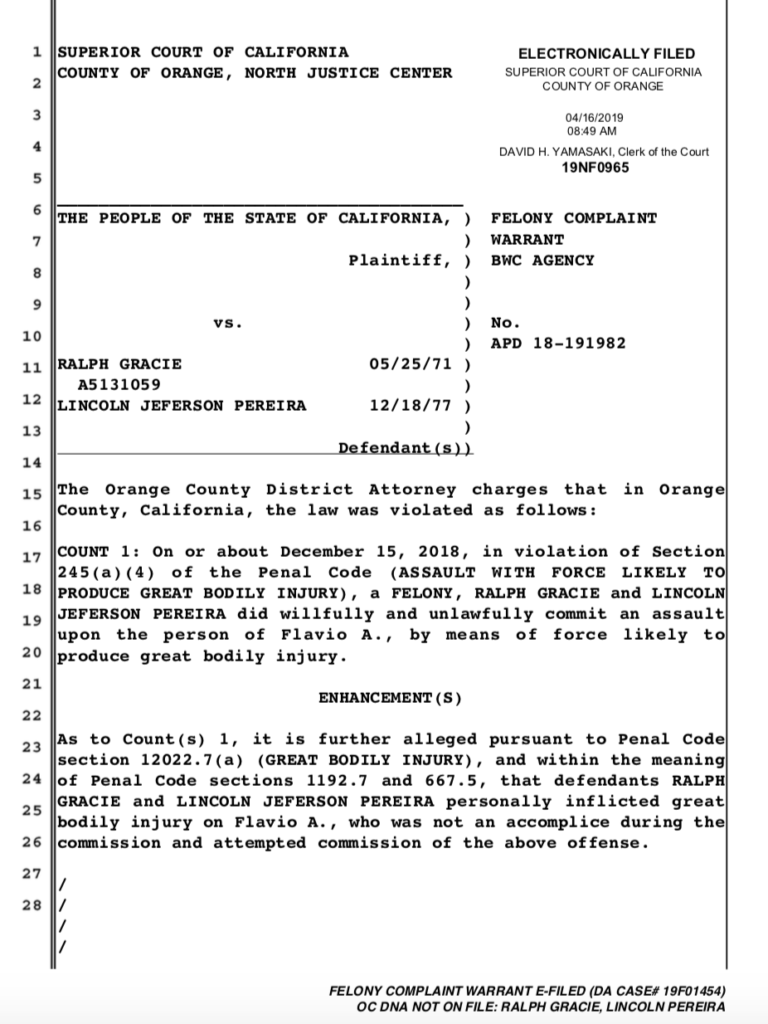 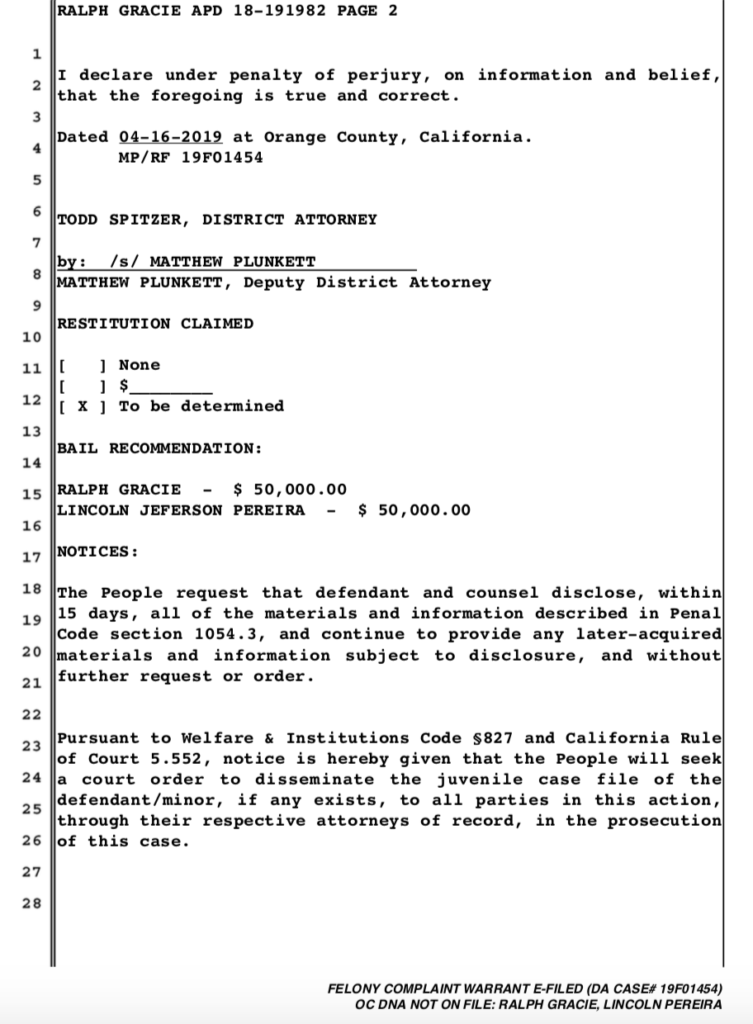