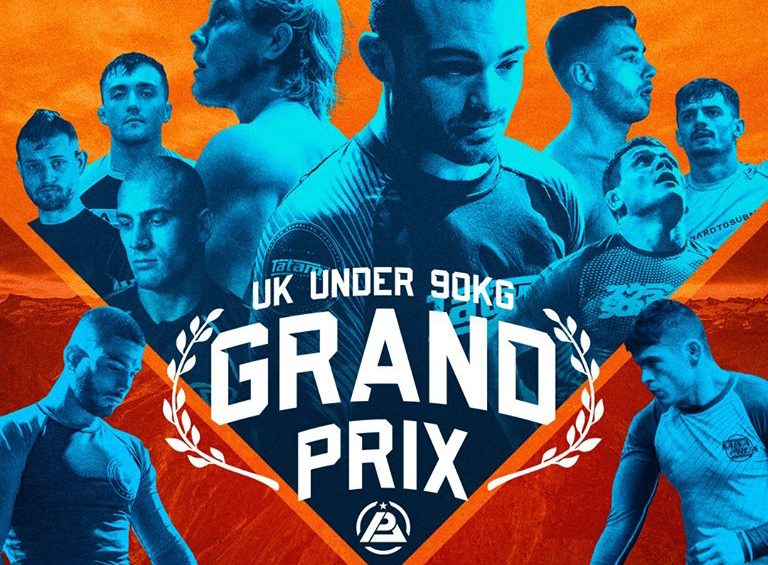 With the slow easing of the UK’s lockdown also sees the return of our beloved sport.

Recently the UK government announced that elite athletes were allowed to start full training, but with BJJ being a sport where social distancing doesn’t apply, how do our elite athletes get back to training.

The UKBJJA, the UK’s governing body for Brazilian Jiu-Jitsu approach to getting athletes back in the sport was a thorough ordeal. In order for an academy to reopen for their elite athletes, they would have to go through rigorous risk assessment checks related to COVID-19 and ensure that they met all the health checks for a safe return to sport.

With the UFC showing that they are able to put on MMA shows with minimal concerns, it was time for Jiu-Jitsu in the UK to once again shine.

A Return to Elite Competition

The first to announce their return was Grapple fest with the announcement that Ffion Davies would compete against Tayane Porfirio on their card on July 4th. A few weeks later Polaris announced they would be putting on the first 8 man UK Grand Prix, with a new lineup featuring UK only athletes. This will be a separate event from their Grand Prix event which was previously cancelled.

The Return of Polaris

So here we have it, after sadly being cancelled, Polaris returns with a new event! The Polaris UK Grand Prix will be offering a staggering $10k prize to the winner, which features the following competitors.

The UK under 90kg Grand Prix

The new UK under 90kg Grand Prix is going to be an exciting event. It features some of the biggest and hottest talents from the United Kingdom under the new Grand Prix ruleset.

An interesting addition to this Grand Prix is ADCC competitor Ross Nicholls, who normally competes under 77kg, so he will be going up against some big boys in this division.

With Polaris regulars come some new faces including Taylor Pearman and Shane Curtis.

Taylor, who is probably well known for his gi game is stepping into the Polaris ruleset for the first time. The brown belt from ZR Team has an incredibly tenacious style when it comes to competing and is only happy if he wins by submission.

The underdog of the lineup comes by the way of purple belt Shane Curtis, who’s recent rise to grappling fame has seen him compete on a number of other UK submission-only shows including Grapplefest and Ace Grapple. Shane’s no slouch when it comes to competing against high-level black belts and regularly gives them a run for their money. Shane is one to look out for.

The Polaris super-fight sees Jed Hue go up against Dinu Bucalet, in a rematch of their contenders’ match.

This rematch is going to be a cracker of a competitive match with both guys looking to get the win on the big stage.