Orlando Sanchez gets into an altercation with UFC Veteran Sean Strickland 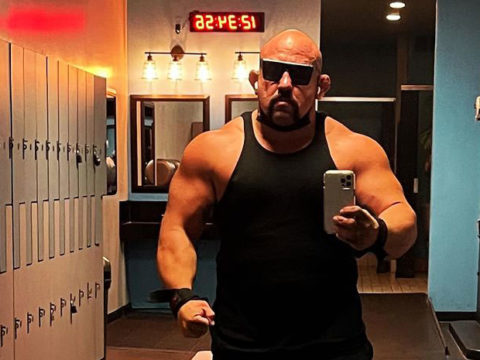 ADCC Champion Orlando Sanchez was recently shown getting into an altercation with the current top-ranked UFC fighter Sean Strickland as the two engaged in a grappling matchup.

Filmed at the RVCA training facility by the Big Boy / Strength Cartel, and uploaded the Facebook, the footage shows Sanchez engage in a stand-up match. Here we can see Strickland go for a shallow underhook on Sanchez, when the Gracie Barra Black Belt slaps on a quick straight armbar, which could only be described as a standing mir-lock.

Famously this is the same move that Jon Jones used in his match against Glover Teixeira, which compromised Tiexeira for the rest of the fight.

After the second application on the armbar, Sean Strickland yelps in pain and retaliate, hitting Orlando with a spinning backfist and a push kick to the stomach. Sanchez decides not to retaliate, but instead has a genuine look of confusion on his face as to why Strickland was so angry about “a quick little submission”.

Strickland complains that the move was a dirty technique and believed that Sanchez was deliberately trying to hurt him.

Watch the full video below. 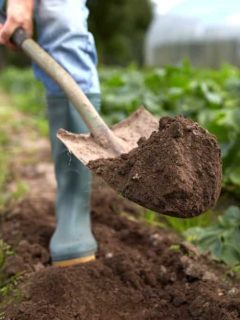 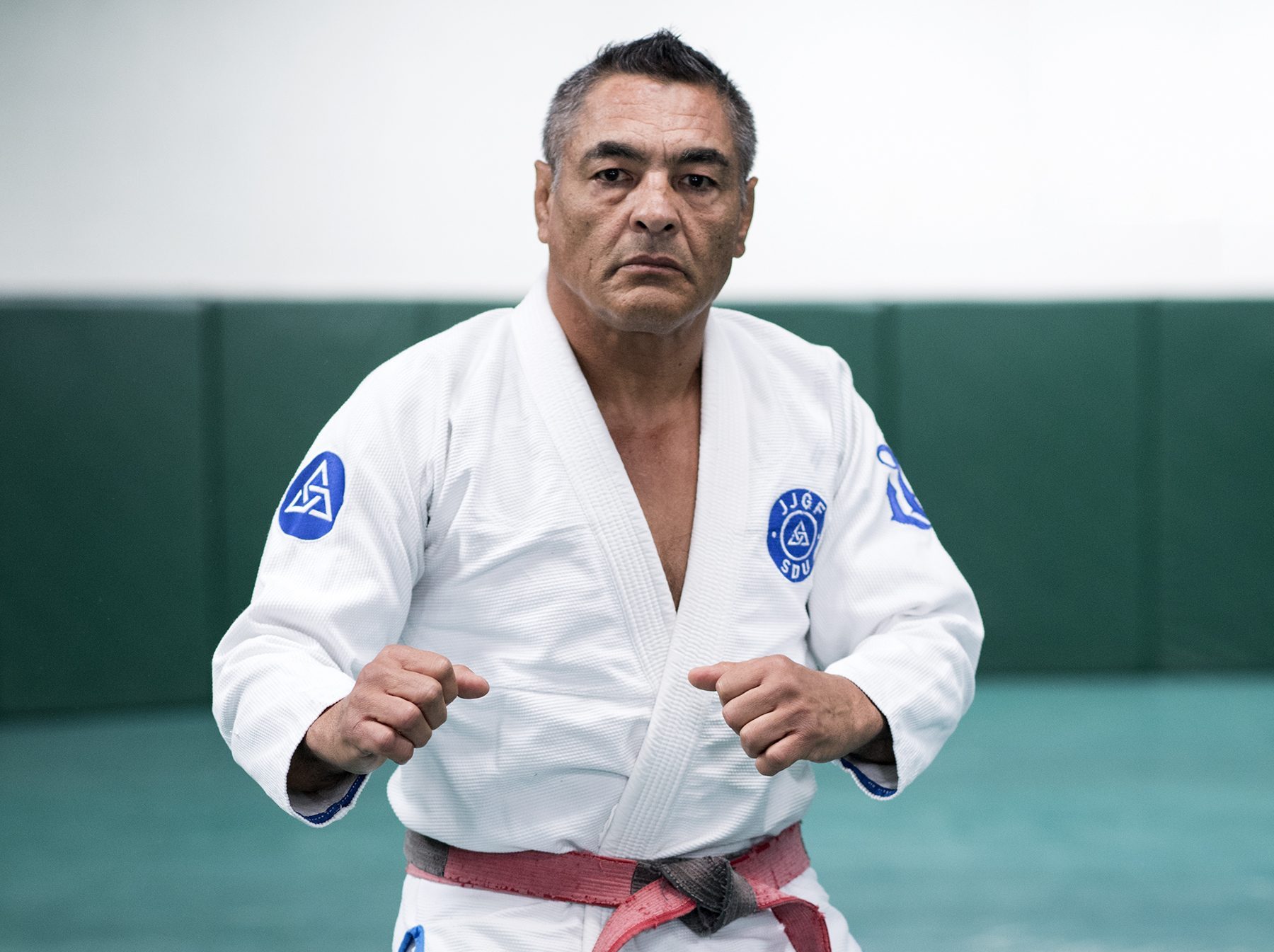