An open letter to the BJJ flakers

We all know someone, maybe even a few people and it’s something everyone who’s seriously committed to BJJ has probably thought about it but i’m going to put it on paper and call them out. What is up with flakers?

Now if you don’t know what a flaker is Urban Dictionary defines it as “Someone who does not show up when they had previously stated they will. Also, someone who has no intention of showing up, but acts like they will or want to show up only to mess with your feelings.”

Now don’t get me wrong, everyone has to have time off and I myself have not turned up on the odd lesson when I said I will but why do it on a constant basis? Why bail out on probably one of the most rewarding things you can do? You’re bailing out on progression, new skills and friendships. You’ll turn up once after not being on the mats for 6 months, realise that people who started the same time as you are a lot better then you and you’re wondering why you’re not getting progressing?

But you’re not just bailing out on yourself, you’re bailing out on your team, and your friends. So have a think to yourself, do you really want to be sitting on your ass watching tv or playing video games? Or do you want to step up and take on a real life challenge? Put you ego aside, stop flaking out and start training. 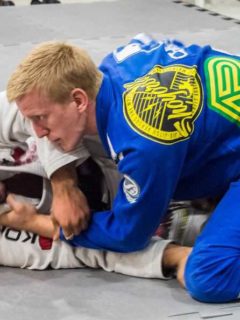 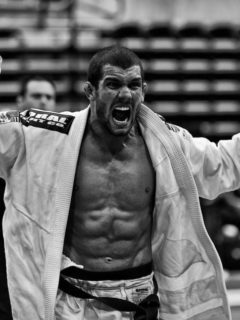 Next
Learn the ultimate BJJ takedown! The Eri Seoi Nage
Comments are closed.