An ode to the faceless fighters

This is for ones who don’t get it easily. The ones who keep trying and forgetting, but keep trying again and again over the years. The ones who show up and fight and get beat by those much quicker or stronger, but they keep showing up, and bumping fists. The ones who are not deterred by neither time nor lack of ability. The ones who must learn jiu-jitsu deep into their bones before they truly know it, and then when they do, it becomes a part of them.

For the purple and brown belts who just keep going, the dedicated non-athletes who get passed by the hyper fit. The ones who put in the mat hours day in day out, who grind away as often as possible. They will get beat up repeatedly in ways that might be considered humiliating in other contexts, but it’s all part of the learning process. The hundreds of times, big and small, these guys had to pick themselves up, bump fists again, and just keep going. 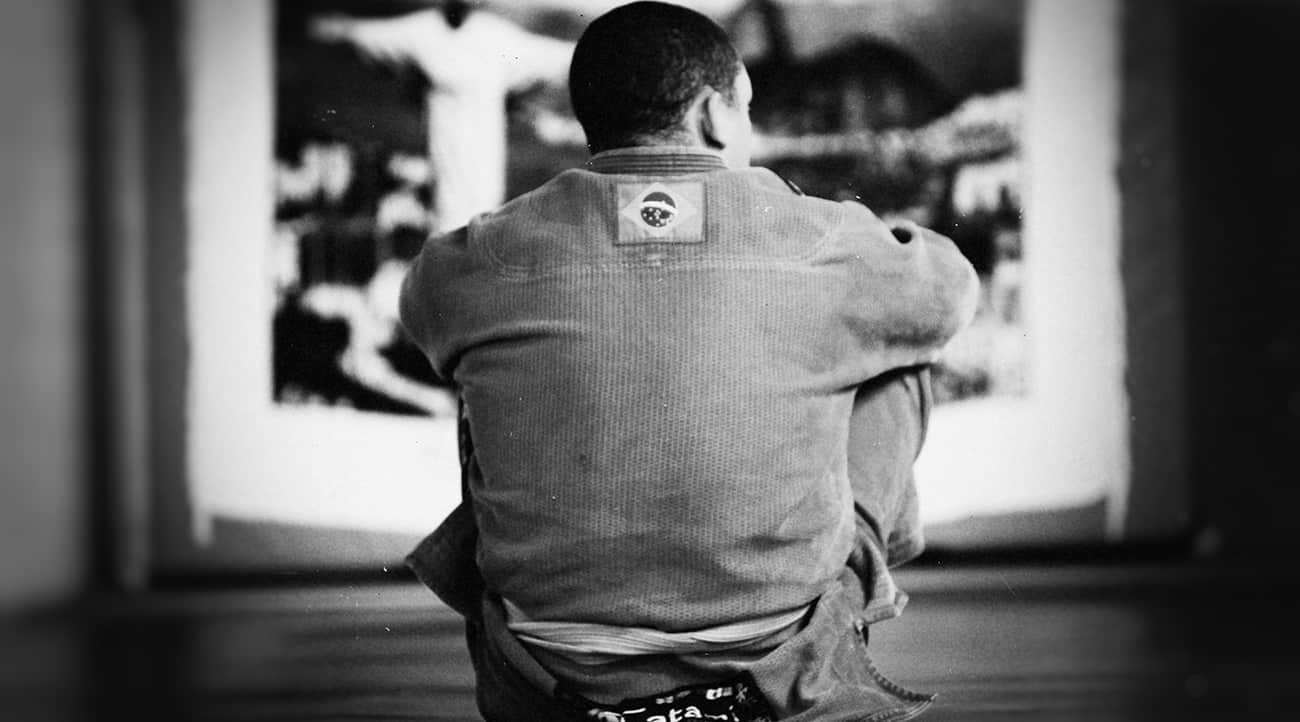 There is a part of Zen Mind Beginners Mind I’d like to quote:

“In our scriptures, it is said that there are four kinds of horses: excellent ones, good ones, poor ones, and bad ones. The best horse will run slow and fast, right and left, at the driver’s will, before it sees the shadow of the whip; the second best will run as well as the first one does, just before the whip reaches its skin; the third one will run when it feels pain on its body; the fourth will run after the pain penetrates to the marrow of its bones. ”

For me, I am not a good horse, and I think any of my training partners could tell you that. But if you are like me, and I know you are out there, then don’t worry because I am pulling for you. We must learn Jiujitsu the hard way, and it will take us longer. Maybe much longer than our friends. But if you have faith, believe in yourself, and keep showing up, I believe that you will know Jiujitsu down into the marrow of your bones, and it will transform you as a person. Think of it as a blessing, that you were given something so absolutely difficult, that you have no advantage, no strength, no aptitude for, but it keeps calling you back and keeps rewarding you for your effort.

In our culture we praise the winners and the naturally gifted. But personally, I praise all of you: like me, we’re the fourth horse, we’re the ones who help our team mates to stand on the top podium because even though they’re fighting for themselves, they’re also fighting for the team, so a part of you will be standing up there with them. And I think that’s pretty cool, that’s what makes this a martial art, and not just a sport.