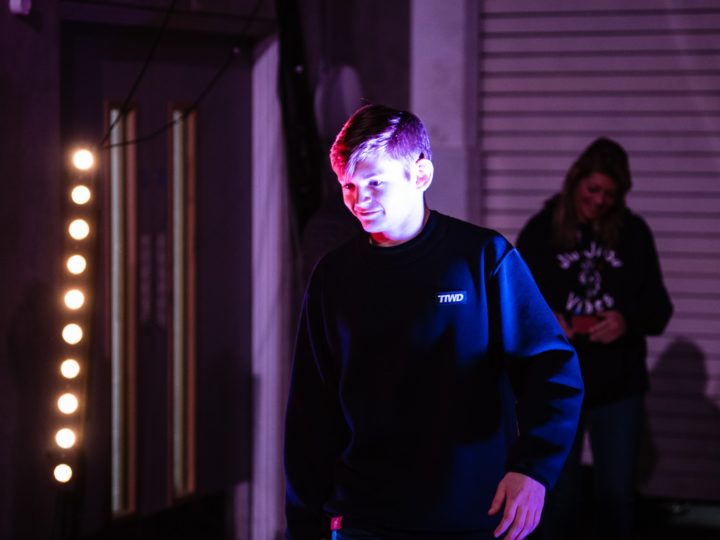 Maturing like a fine wine, Nicky Ryan’s stock in Jiu-Jitsu just went through the roof. The 17-year old took part in the west coast trials of the ADCC competition in a bid to secure his place in the championships, to be held in California next year.

Competing in the stacked 66kg division, the younger Ryan brother looked the favourite to win the stacked division, but he would have to go through 5 matches to secure his tickets to next year’s championship.

The Polaris featherweight champion used this opportunity to showcase his newly acquired wrestling skills. No longer was he the butt-scooting grappler which people refused to engage with. Now he was hitting arm drags with ease and securing takedowns and positions needed for the Olympics of grappling.

Ultimately Ryan steamrolled through his competition, winning all 5 of his matches by submission, using the tried and tested jiu-jitsu systems put in place by his coach John Danaher.

The featherweight division is normally a stacked affair at the ADCC, in 2017 the division consisted of Paulo Miyao, AJ Agazarm, Geo Martinez and Rubens ‘Cobrina’ Charles, who went on to win the division.

Nicky, who competed in the 2017 ADCC, ultimately lost to AJ Agazarm, will be out to put on a better performance, and if he looks this good in the trials, we can’t wait to see him in California.

While the full competitor list hasn’t been finalised for the 2019 ADCC championships, you can guarantee it’s going to be another incredible competition. 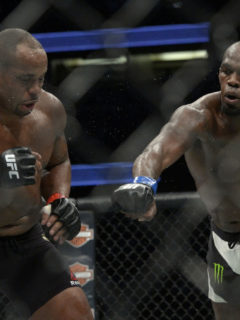 Previous
The Unified Rules of Conduct and Weight Classes for MMA 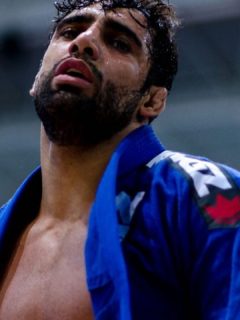 Next
Why is it so hard to beat Leandro Lo? Opponent analyses one of the world's top competitors
Comments are closed.