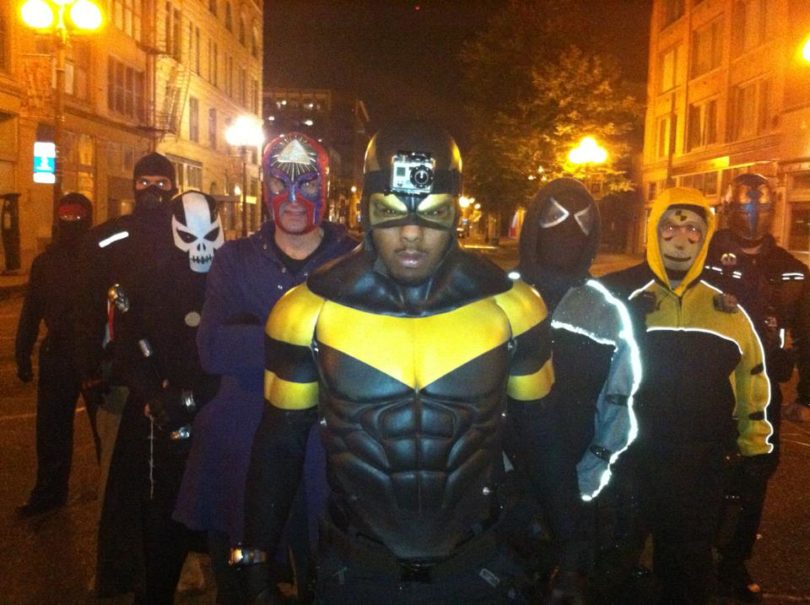 No this isn’t some kind of Game of Thrones “Fight for my freedom” type deals, in the states of Washington and Texas, you are actually able to fight on the street, with no legal consequences, under one condition, the fight must be overseen by a police officer. Welcome, to mutual combat.

What are Mutual Combat Laws?

During the 50s and 60s, fighting was commonplace when two parties had a disagreement, back then it was a much classier affair. No knives, no weapons, just two people in pure unadulterated brawling.

In the state of Washington, this was taken one step further where the state leaders decided on a law which would make street fighting legal under the watchful eyes of a law enforcement, this was called the mutual combat law.

Mutual combat is a common term used in United States courtrooms and it occurs when two parties or individuals intentionally and consensually engage in a fight which is classed as “fair”. No other bystanders or property must be hurt in the process.

A law enforcement officer must be present during the altercation, however, there have been notable instances where this has not been the case and the courtrooms have used this law. The idea is that the police officer is used as a substitute referee and will call the fight once a person has been seen as an obvious victor.

In 2010 in the case of the State of Iowa vs Christopher Spates, the Supreme Court judge Justice Ternus states that Iowa only considers the mutual combat law if two combatants agree to the use of deadly weapons, so you can see how different the law varies from state to state.

The Case of Phoenix Jones

Phonix Jones, born Benjamin John Francis Fodor, is one of the world’s first real-life superheroes. During 2011 until 2014 Phoenix was the leader of the Rain City Superhero Movement in Seatle Washington, as citizen patrol group who focused on crime prevention. Jones even went as far was wearing a “super suit” so civilians wouldn’t mistake him for a criminal.

As well as being a real-life superhero, Jones was also a notable MMA fighter, who was most known for fights in the World Series of Fighting, now named PFL. His professional record is 7-3.

In 2012 a video featuring Phoenix went viral when he confronted a criminal who was being racist and a mutual combat fight was organised about under the eyes of a local police officer.

In 2012 Canadian model Gabriel Aubry and French film actor Olivier Martinez engaged in mutual combat to settle a disagreement as well as Zac Efron in 2014 in a separate incident.

So if you’re looking to box the face off somebody you don’t like, please do it in Washington state.