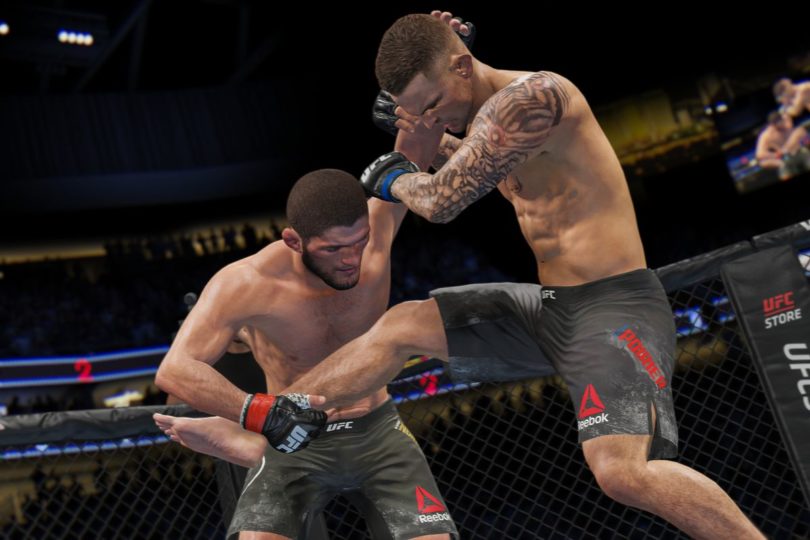 MMA, or Mixed Martial Arts, have been around for centuries. Yes, they have become more prominent of late thanks to the UFC, but the various disciplines of MMA have been popular for a long time. And, it’s in that time, that mixed martial arts have had an impact on video games. When someone is a fan of this extremely physical sport, and they get the opportunity to experience it when gaming, they’re going to take it. Again, all this isn’t new, as many releases, going back decades, have MMA at heart in some way, shape or form.

Street Fighter II: The World Warrior is the second release from the hit game series. It’s a fantastic place to start in terms of discovering MMA’s influence on fighting games, as the release date of this title is 1993. Street Fighter, from the beginning, has had a roster of exciting characters, and many of them are trained in mixed martial arts.

The World Warrior edition stars the likes of Ryu, Ken and Chun-Li, who are all capable of taking down their opponents with a combination of powerful MMA moves, helping them to progress to the next round. This title is so influential that it has even been the inspiration for a NetEnt slot machine, which has proven to be a huge success.

UFC 4, made by EA Sports, is arguably the greatest MMA game consoles have ever seen. And, the fantastic news is that it’s the most recent release, too. UFC changed the game where mixed martial arts are concerned, and in UFC 4, players can kick start a career mode that takes in disciplines such as boxing, kickboxing, jiujitsu and wrestling. The aim of the game is, of course, to achieve GOAT status. UFC 4 has several other modes, too. Online world championships and blitz battles, which allow players to compete against others, are a big hit already.

It may be eight years since UFC Undisputed 3 hit shelves around the world, but it’s still a popular title amongst MMA fans. The reviews the game received tell you everything you need to know, with many giving it an eight or nine out of then. Therefore, it’s one of the best-received titles with mixed martial arts at heart, and there is plenty to like about the game. The career mode is well thought out and immersive, and the combat system ticked a lot of boxes, too. Unfortunately, THQ lost the license to EA Sports after this release.

UFC 3 is another release by gaming giants EA Sports. And, the fantastic news for many UFC fan is that the game capitalises on the popularity of Conor McGregor. If you like McGregor, this is a must-purchase game, even now. And, a lot of players who enjoy the UFC titles will suggest the stand-up combat system in this release still trumps most other games in the genre today. Visually, UFC 3 ticks a lot of boxes, too. So, even though UFC 4 is out there and doing well, UFC 3 is a game not to forget about.