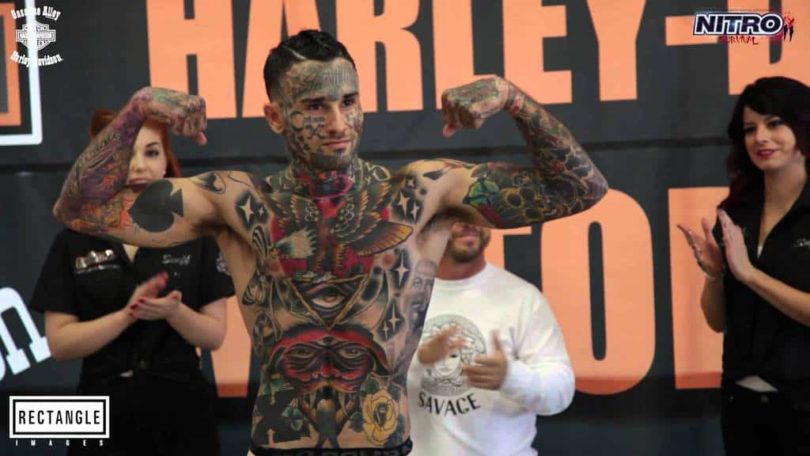 Remember “The Jackal”, he was the star of that video that went viral, when he tried to intimidate Ben “Ben10” Nyugen and got knocked out a few seconds into the first round. Well now he has been charged with assault after causing actually bodily harm to his girlfriend and MMA fighter Jessy Jess. He apparently became angry after she arrived home late and had brought the wrong food for dinner.

“He started attacking me, it went on for about 20 minutes, he kicked me in the head with Timberland boots on,” Jess told Daily Mail Australia.

“I kept tapping him on the arm because I could feel that I was going to lose consciousness,” she told the Daily Telegraph, “[but] he pulled tighter and I thought that would be the end.”

Jess managed to break free and knock thankfully Wallace out, giving her enough time to call the police. She said that her own MMA training was the reason she was able to survive the attack and successfully incapacitate him.

XFC, the MMA promotions company which sponsored Wallace, has unsurprisinly terminated his contract. XFC promoter Matt Walton told The Daily Telegraph “this is not something we condone,” adding the company had no intention of working with Wallace “now, or in the foreseeable future.”

Wallace has previously been the subject of negative media attention for a policy at the Newtown barbershop he manages, Hawleywood. The store does not allow women on the premises. 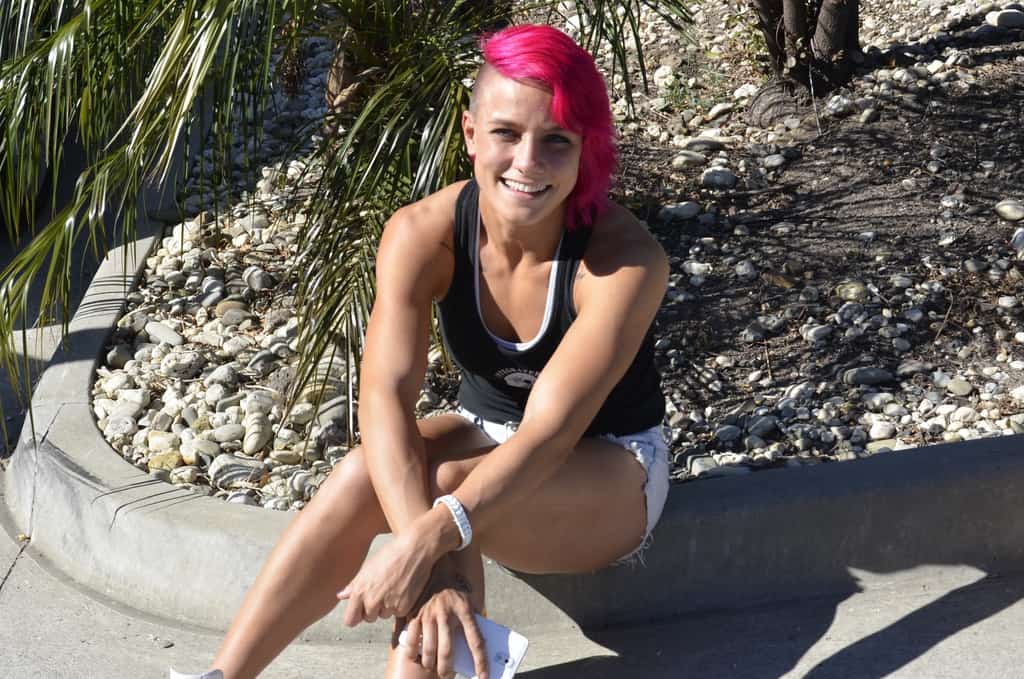 At the time, Wallace defended the policy on Sunrise, saying “No women can come into the premises because we only cater to men.” In the wake of Wallace’s charges, locals are calling for a boycott of the shop.

In a string of since-deleted posts on Facebook, the disgraced fighter and barbershop owner also threatened to release Jess’ sex-tape, and shared screenshots of other private conversation between the pair. Julian removed the posts following a barrage of complaints, then deleted his account entirely.

His sentence will be handed down in Newtown local court in December 2016.