Mackenzie Dern proves her BJJ skills yet again, with first round win vs Nina Ansaroff 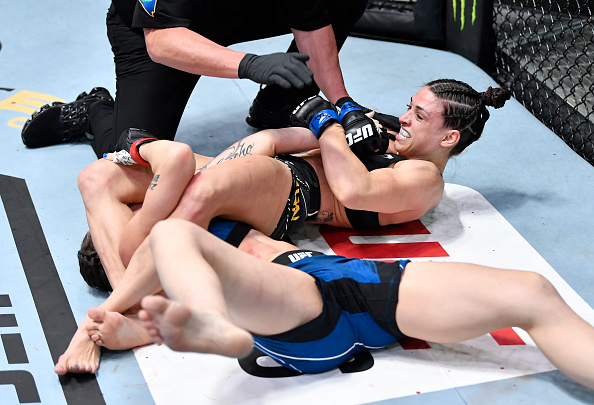 Mackenzie Dern made light work of her opponent Nina Ansaroff after submitting her with an armbar towards the end of the first round. What was more impressive than the submission itself, was the calm demeanor of Dern whilst she peeled off the hands of Ansaroff with the seconds left of the round.

This victory gave the former ADCC Champion her fourth win in a row in the UFC, and brings her MMA record to an impressive 11-1. Unsurprisingly, most of her wins have came by submissions and she now looks set to crack the top 10 in the women’s Straw weight category. As it happens, before the bout she was ranked 11th in the Straw weight division, whilst Ansaroff was ranked 12th. During the fight, you wouldn’t have thought they where ranked so closely. With this in mind, another win could legitimately earn her a title shot against Zhang Weili.

This is made even more impressive, when acknowledging that she gave birth in 2019 which will have undoubtedly paid a toll on her body. Anyway, it doesn’t seem to have effected her too much, having dominated women’s MMA since. This is definitely a success story for Brazilian Jiu Jitsu fans to cling on to. Arguably, the last women’s MMA star to mostly rely on grappling was Ronda Rousey. If Dern does go on to win her next match or two, then she could start to get talked about in a similar bracket to Rousey, and as a fan of grappling it’s fantastic to see. 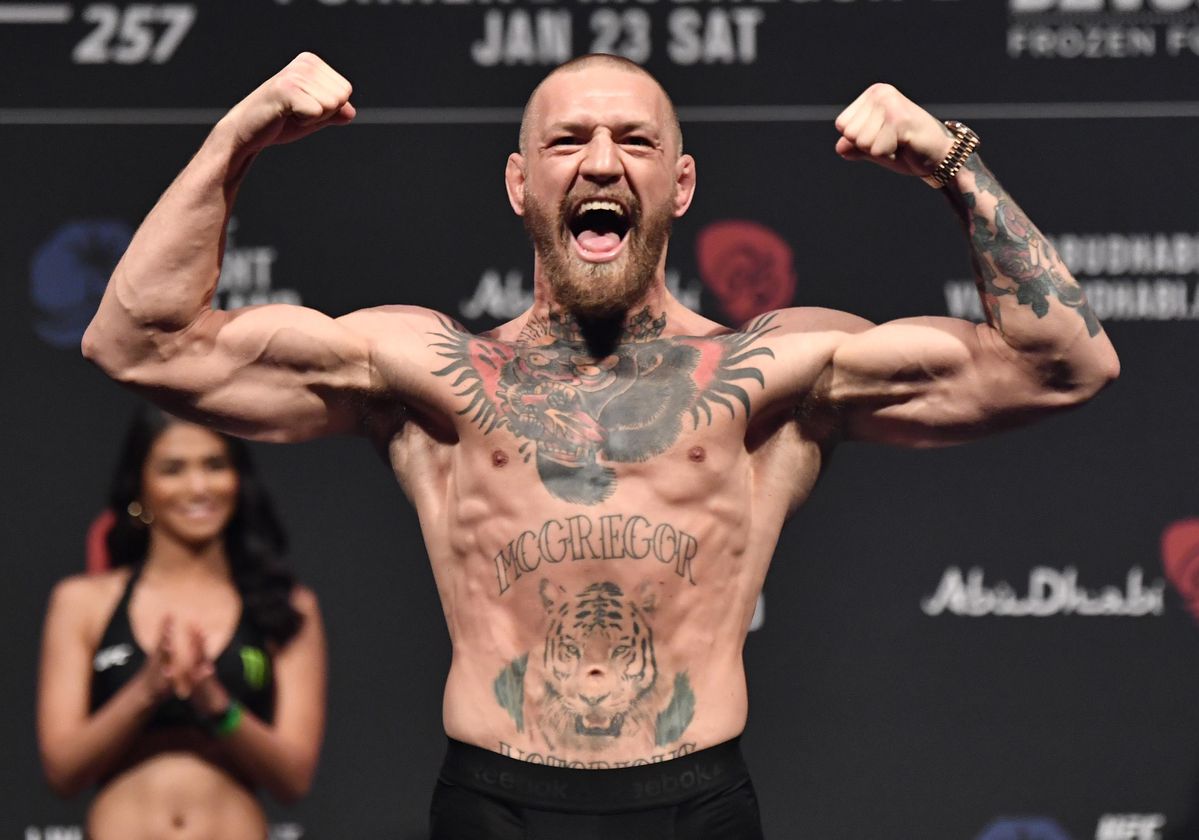 Next
Conor McGregor vs Dustin Porier - What's Next?
Comments are closed.