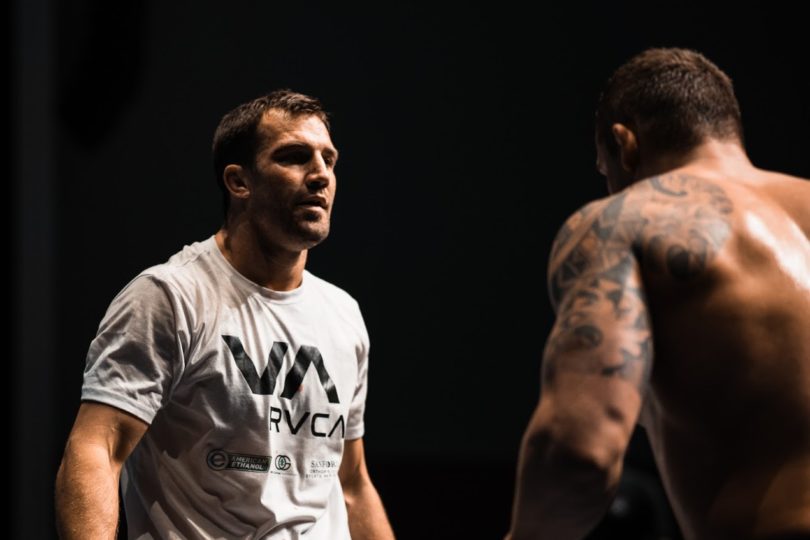 Former UFC and Strikeforce middleweight champion Luke Rockhold will not withdraw from mixed martial arts, despite widespread speculation to the contrary.

Rockhold has not fought since July 2019, when he was knocked out by Jan Blachowicz in his first fight in the UFC light heavyweight division. Since that loss, he has not hidden the fact that his future in the sport was in doubt.

“My head is happy where I am right now,” Rockhold told MMA Fighting in November 2019. “I’ve done a lot of things in sport. I’m not trying to make headlines. I’m not trying to say I’m going to retire and then I want to come back. I don’t like to close the doors on the things in life.

“Right now, I’m just glad I’m not fighting. It feels good to focus on something else,” he added. “Fighting takes a lot. I did it, I was at the top of the game. I just don’t have the same passion, hunger right now,” Rockhold said. “I’m thrilled to be going into other areas of life. I know I have a lot of fans out there. I’m sorry I’m not fighting, but you never know. Maybe someday I will, but I’m not planning on it right now. ”

While Rockhold has recently been reluctant to recommit to fighting, he has now made his plans official.

Speaking to ESPN on Sunday, the former champion announced that he would fight again.

“Because I wanted to,” he explained when he asked why he had decided to delay his retirement.

At the moment, the details of Rockhold’s next fight are unclear. However, the Strikeforce veteran announced that he intends to fight before the end of the year and suggested that a rematch with former champion Chris Weidman, whom he beat by TKO in 2015, makes sense.

Who do you want to see Chris Weidman fight next?