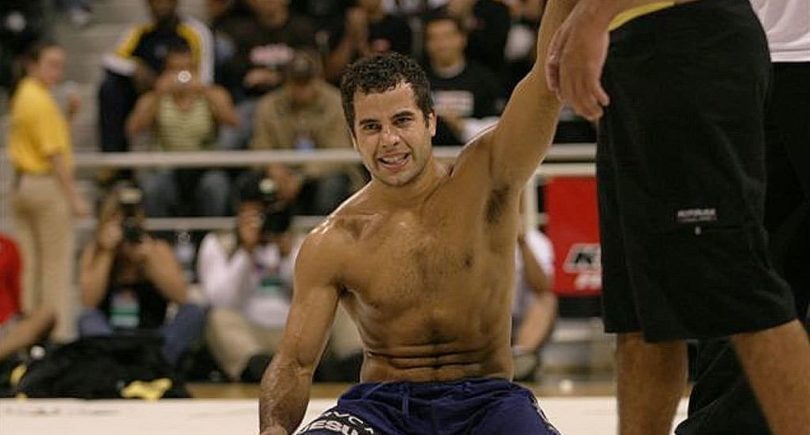 Sometimes the most enjoyable techniques are those that are both fun and functional. The Leo Vieira roll (for lack of a better name) is one of those techniques. It’s not the most complex move to pull off, but there are a few points of which anyone attempting this transition to the rear mount should be aware.

First, let’s take a look at a clip from a Leo Vieira highlight that demonstrates this technique. While I edited this down for easy viewing I highly encourage everyone to check on the full video on the Youtubes, as it is easily my favourite jiu-jitsu highlight video. Now here’s the clip:

How does the CheckMat legend pull off this seemingly flashy technique? Here’s what I’ve learned through much successful (and a few unsuccessful) attempts in sparring:

Think, “What would Leo Vieira do?” and you’ll get the roll and choke every time (and look good doing it)!