People Who train is the brainchild of professional photographer and Jiu-Jitsu enthusiast Mik Milman. Mik has been travelling states to document the average Joe and their Jiu-Jitsu life in the style the hit blog “People of New York”. Now after giving so much to the community, Mik is now asking for your help. Please read their press release below and donate to keep this project alive. 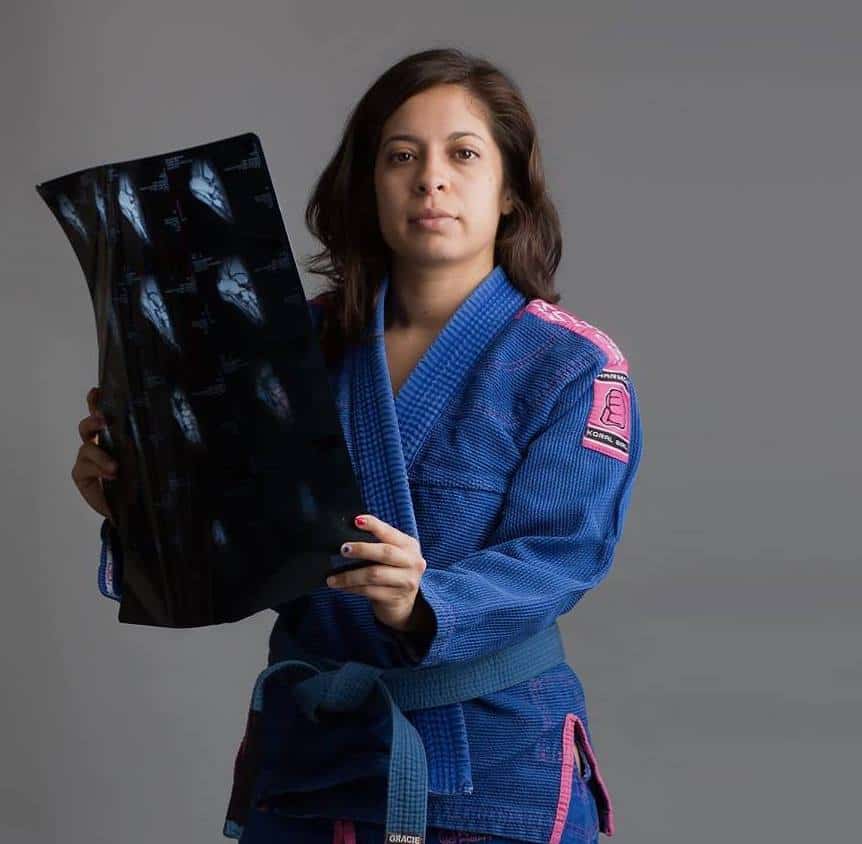 People Who Train: A photo series for the people behind the gis

LOS ANGELES, Calif, August, 23, 2016 — People Who Train (PWT), a fine art photography project by Los Angeles artist Mik Milman, announced a fundraiser via a rewards-based program on Kickstarter. The campaign aims to raise $5,000 to help pay for the costs of traveling to Jiu Jitsu gyms across the country and worldwide to capture the many faces of the sport in creative portraits.

While professional athletes are traditionally in the spotlight, People Who Train focuses on recognizing the everyday Brazilian Jiu Jitsu practitioner and challenging stereotypes of martial artists. PWT is for the moms, teachers, firefighters, real estate agents and motorcycle enthusiasts who come to the mat.

“By funding this campaign you will help me bring the People Who Train project to NY and other parts of America,” Milman said. “My goal is modest, but the more I raise, the more places I can take the series. We are all unique and I can never represent everyone, but I want to represent as many of you as I can, in all parts of the world.”

The series, which began with a self-portrait Milman took wearing a suit underneath his gi, has already been extremely successful with shoots throughout Southern California, in Mexico and Europe. Funding will allow the project to expand and tell the stories of Jiu Jitsu practitioners in other parts of the United States and abroad.

The project has been featured on the Youtube documentary series The Academy (Episode 7) and has accumulated more than 6,000 followers on Facebook.

“The hard work is done. The gear has been purchased. All that’s left is raising the funds to cover my travel,” Milman said. “I want to allow as many people in the Jiu Jitsu community the opportunity to share their story and bring us together. Supporting this campaign will help me bring the project all over the world.”

Milman is a professional photographer from Los Angeles, Calif. He has been commissioned for creative portraiture by clients including Adobe and Nike.

Donate to his Kickstarter Project here