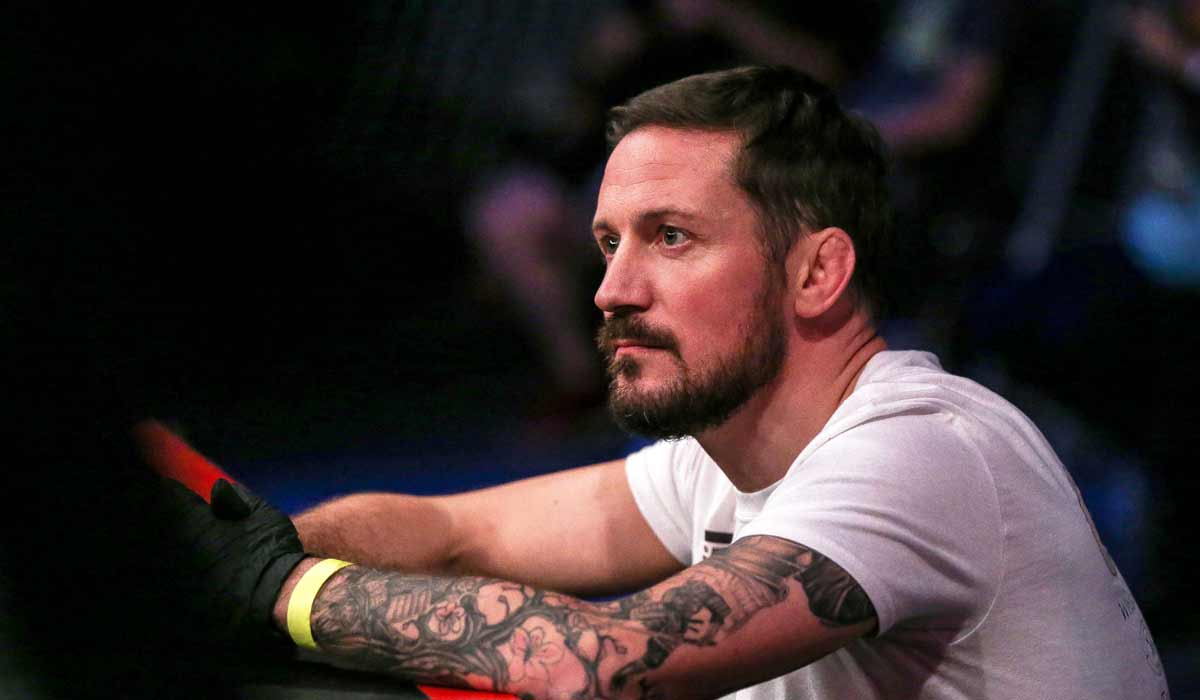 John Kavanagh is an Irish mixed martial arts (MMA) and grappling instructor, as well as a black belt in jiu-jitsu under Matt Thornton, holding the same rank in kenpo karate. A former International Brazilian Jiu-Jitsu Federation (IBJJF) European Open champion at purple belt (2005), Kavanaugh has become one of the top MMA coaches through his work with UFC fighters such as Conor McGregor,  Gunnar Nelson and the GOAT Artem Lobov. Coach Kavanaugh is also widely regarded as the first BJJ black belt in Ireland.

John Raymond Kavanagh was born on 18 January 1977 in Rathfarnham, a southern suburb of Dublin, Ireland, where he grew up.

Interest in martial arts started early for Kavanagh, who began taking karate lessons at the age of 4, influenced by his father. John continued to practice the sport for many years, earning his black belt at the age of 12. This love for the game has continued into adulthood.

Kavanaugh first left his parents’ home to study mechanical engineering at Dublin University of Technology, at a time when he also started working as a club bouncer to pay his expenses. During this period of transition, John is said to have studied the street fighting philosophies of Geoff Thompson – one of Britain’s best-known authorities on the subject.

A major shift in John’s views on martial arts took place when he was 18 years old, a time when Kavanaugh was assaulted by 7 people who violently beat him to near-death. The episode made Kavanaugh question his own fighting skills. It coincided with a time when the young Irishman began watching the Ultimate Fighting Championship (UFC), getting heavily involved with the first champion of the organisation, jiu-jitsu ace Royce Gracie.

Studying during the day, training in the afternoon and bouncing at night, Kavanaugh’s curiosity pushed him towards MMA and its different fighting styles, getting together with a few friends to test and practise the techniques they observed. Some of this group also began to compete in the cage, including John and Dave Roche – a former barehanded boxer who joined Kavanaugh’s working group.

In 1999, Kavanaugh got his first official taste of jiu-jitsu at a workshop in London, England with John Machado. Kavanaugh had been wrestling for some time at that time, but never with proper instruction, and the finer details of a highly-skilled black belt would have completely captivated John. Over the next few months, the young Irishman saved every penny he could grab, and by early 2001, he had collected enough to visit Machado’s school in California, where he stayed for a few weeks.

Later, in November 2001, Kavanaugh fought for a South African MMA (pride and honour) promotion outside Johannesburg. He lost his fight, but in the aftermath of the event, John met the BJJ black belt, Matt Thornton, who was there on a bend. The two connected and trained the next day. From then on, Kavanaugh kept in touch with the American grappling coach, visiting his Straight Blast Gym in Oregon, USA, while taking Thornton to Ireland for a few workshops over the next few years. This partnership will lead John to open an academy affiliated with Thornton’s team, Straight Blast Gym – Ireland (SBG).

At the end of February 2007, during one of Thornton’s visits to Kavanaugh’s SBG academy in Dublin, Matt promoted John to BJJ black belt, making Kavanaugh the first person to achieve the rank in the Republic of Ireland.

Throughout his career, John has been involved not only with SBG but also with the founding of the Irish BJJ Association and the Irish MMA Associaton. His many achievements led Fighters Only magazine to award Kavanaugh the title of Coach of the Year at the 2017 World MMA Awards. 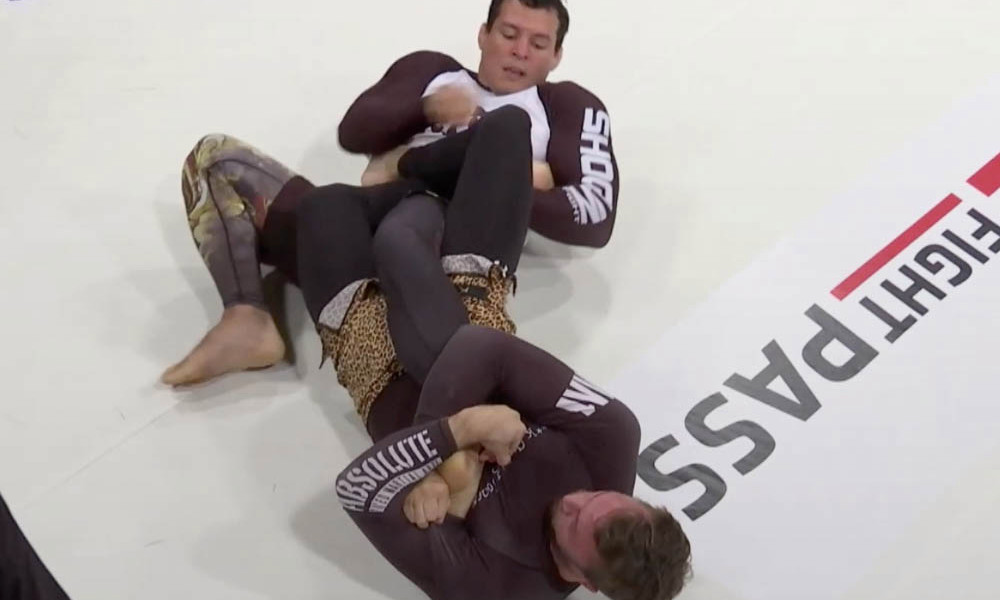 Next
Governor of Paraná authorises reopening of martial arts academies during pandemic
Comments are closed.