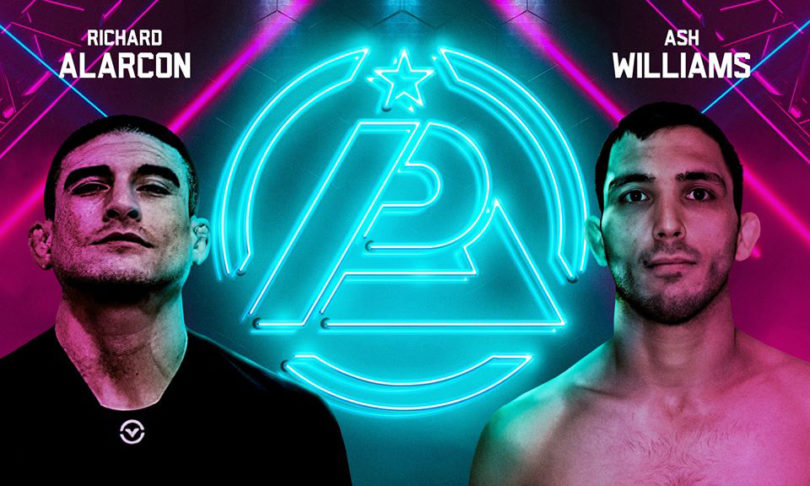 Just a week before Polaris 12 happens tragedy strikes as one of their headline fighters Joao Miyao pulls out of the submission only competition.

However, not all is lost as Richard “Red” Alarcon steps up as a last-minute replacement.

Who is Richard Alarcon?

Richard Alarcon, also known as “Red” is a BJJ black belt at One Jiu-Jitsu under Givanildo Santana. However, Richard is perhaps more known for the work he does with 10th Planet black belt Matt Salinas.

While not as widely known as Miyao, Alarcon has known for his submission only prowess, competing on events such as the Eddie Bravo Invitational, Kasai and now Polaris. He has wins over some of the best competitors in the world, including a win over Williams at Kasai 6, where he won by points.

While this isn’t the match that was hyped, we can promise that this is going to be just as good as the original matchup. Expect a more top-heavy explosive game from Alarcon as he looks to make his Polaris debut for the title.

Polaris 12 will be at the ICC Wales on November 30th, tickets available here. You can also watch the entire event live on UFC Fight Pass.