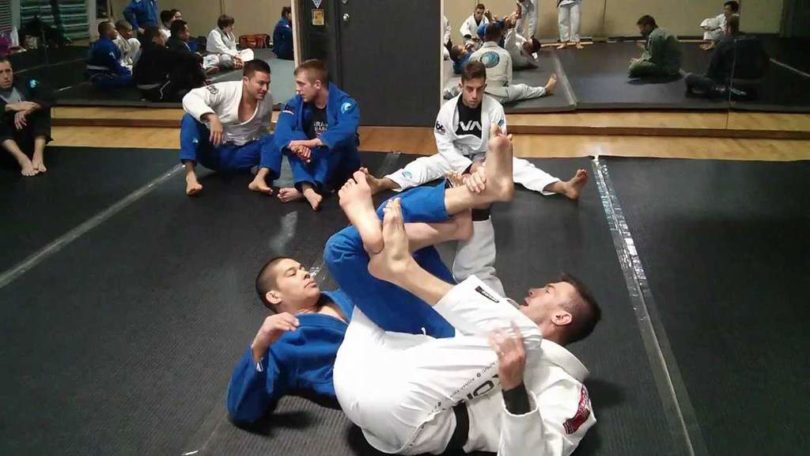 While filming yourself hitting that sweet arm bar in sparring my look good for your instagram profile, it’s what happens up to that moment which will have more value to you than your final Coup de grâce, used to get you those sweet “likes.

Recently our head instructor has been away from the gym for medical reasons but he asked us to film our rolls and send them to us. While I felt embarrassed to have my roll taped, I knew that it would have more benefit to me than if I decided not to film myself. So here it went, I gave a partner not rolling my phone and went at it with one of our purple belts. I got absolutely smashed and felt a little disheartened that the roll I was going to send my instructor had me failing. How wrong was I, a week or so later I got a message from my instructor thanking me for the video and commending me that I sent him a roll of me loosing, instead of sucking up to my ego and sending him a roll of me smashing a lowly white belt, in his words “It was far more beneficial to me, to see you getting smashed up and getting tapped than for you to send me a roll of you beating someone. I can critique your roll much better.” And he did, a few days later I got a detailed write up on my roll, written to each second of the roll, talking about what I tried to do, what I did wrong and what I can do to improve upon it. And I watched the tape multiple times, paused it, read the critique and kept watching, and when you’re rolling you can’t really see the mistakes you make when you’re in the middle of the melee. When you’re an external viewer of your own rolls, you can see the mistakes you make and look to rectify them in future rolls.

Three things i noticed when I watch my rolls were:

So, whether you’re competing or just rolling for fun, it’s always good to get someone to film your roll.